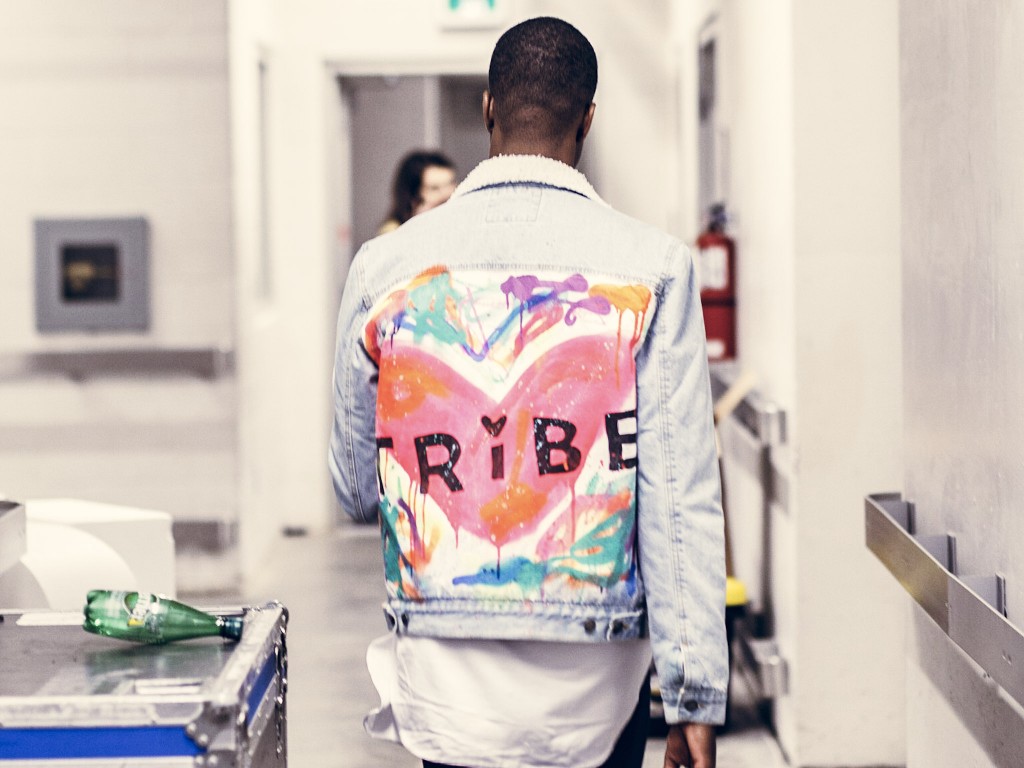 The C-Tribe Festival is returning for the first time since 2019, showcasing tech, culture, music, fashion, and gaming over five days starting July 20.

"The fashion and music shows are the event's biggest draw," said C-Tribe founder and chairperson Sahr Saffa. "However, the talks, workshops, and networking are the most valuable for local entrepreneurs. But the festival is so vast, there is something for everyone — there is no lack of things to do."

C-Tribe x Tech, running July 20-21, aims to help "underestimated founders," as the conference puts it, learn how to start and scale companies and connect with investors and business leaders.

"Diversity is a driving factor for C-Tribe because when I started, I was in rooms where people didn't look or think like me; it wasn't until I moved to New York that I realized the importance of inclusion," said Saffa. "And wanted to bring that back to Edmonton."

Among the startup founders pitching at the event are Brandon Wu of powerHouse Research, Adetoun Abby Aiyeleye of Clavis Studio, and Godfrey Obum Okeke of Awele. Investors include Dr. Shante Williams of Black Pearl Global Investments, Rebecca Johnson of BKR Capital, Mark Mitchell of Red Thread Ventures, and Arden Tse of Yaletown Partners. Taproot's own Mack Male will moderate a discussion about inclusive innovation on July 21 at the Art Gallery of Alberta.

Saffa himself has been involved in building, scaling, selling, and failing in the startup space. "I've had to come back from fundraising in New York and lay off the engineers and designers we were working with at the time, and that was a troubling and humbling time," he said. He is the product marketing manager for Sauce Labs, which bought AutonomiIQ, an AI-enabled, low-code software testing company in which he had a leadership role.