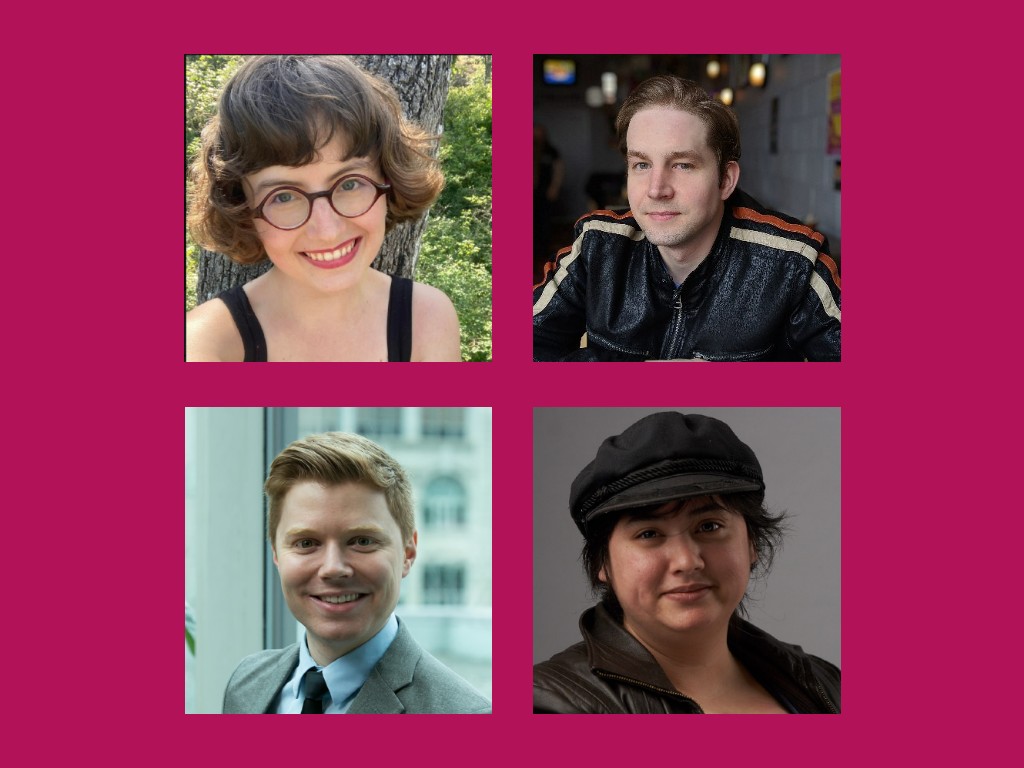 Story City's call for Edmonton stories earlier this year has resulted in a fresh batch of interactive experiences set to hit the app on Aug. 5.

The new adventures invite the user to play the role of a journalist trying to solve a murder, a criminal mastermind planning a heist at the legislature, or the organizer of an alien invasion of Oliver, among other scenarios. The app uses geolocation to lead players through a story connected to specific locations.

"We have real-world trails and choose-your-adventures; you get to choose where you want to go through those experiences," said Story City CEO Emily Craven.

The latest batch of stories includes:

The creators whose pitches were chosen were to go through a six- to eight-week mentoring and development process to shape their ideas into works suited for the platform, Craven said when she issued a call for creators in the spring.

The new stories join eight other Edmonton-based experiences on the app.

Photo: Clockwise from top left: Celia Taylor, Joseph Halden, Domini Gee, and Bruce Cinnamon are among the writers whose stories are slated to appear in the Story City app on Aug. 5.