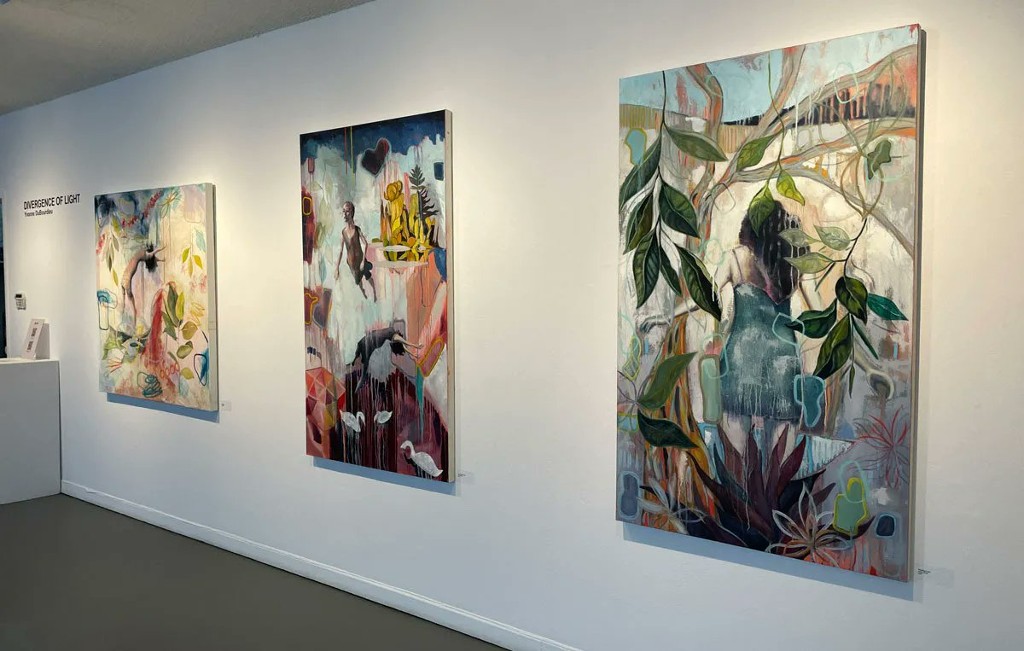 In what it calls a "do-or-die situation," Harcourt House Artist Run Centre is trying to raise $3.5 million to purchase the building it has occupied for 35 years after receiving a notice that its lease would not be renewed beyond November.

Harcourt House is home to 42 artists who work and create in its studios alongside galleries and education space at 10215 112 St. The artist community that has grown up around the building may not survive if forced to relocate, fears Edmund Haakonson, president of the board of the Where Edmonton Community Artists Network (WECAN) Society, which operates Harcourt House.

"It would have a devastating effect on the community and certainly the function of the organization," Haakonson told Taproot.

Harcourt House opened to the public in 1988 and has been the workspace of celebrated artists like Barbara Paterson, Robert Sinclair, and 2022 Lieutenant Governor of Alberta Emerging Artists Award recipients Kiona Callihoo Ligtvoet and Ally McIntyre. It is currently showing Yvonne DuBourdieu's Divergence of Light and Group 9: Affirming and Transforming.

The gallery and education aspects of Harcourt House may be able to be transplanted, Haakonson said, but the artist studio space couldn't be replaced, as the rent elsewhere would be higher than most artists could afford. That loss would be felt well beyond Edmonton, he said.

"Harcourt House is an incredibly unique space within Canada. Not just Edmonton, not just Alberta, but within Canada. It is certainly the largest collective of studios west of Toronto. It's something that is valuable not only to this city or the province, but it's valuable to the country."

A GoFundMe campaign has been set up for individuals who want to donate, and Haakonson said there are ongoing talks with all levels of government to secure the rest of the funding needed to make Harcourt House permanent and stable.

"We haven't yet reached the firm agreement," he said. "Largely that's because what would normally be around a two-year process, we're trying to mash into about three-and-a-half months out of necessity. We just don't have that luxury, so there's still so many open questions for us."

Photo: Yvonne DuBourdieu's show, Divergence of Light, is on display at Harcourt House as the society that runs the centre scrambles to find funding to buy the building. (Harcourt House/Twitter)