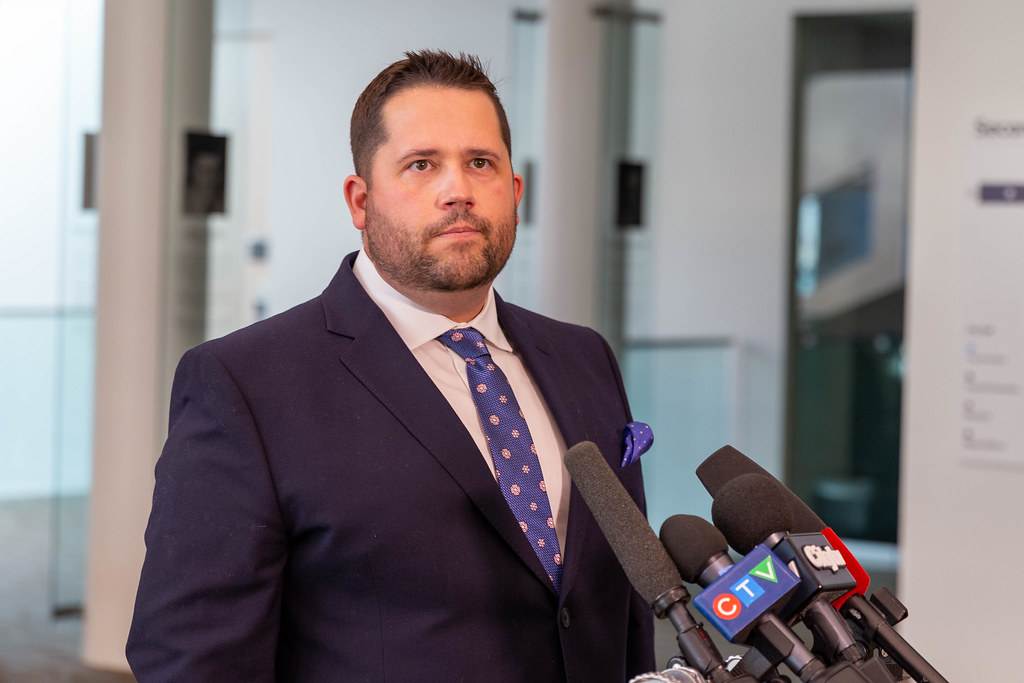 City council will meet on Monday with a continuation scheduled for Wednesday. A council services committee meeting and public hearing will take place on Tuesday.

Council will also deal with several pending motions laid over from its last meeting before the summer break.