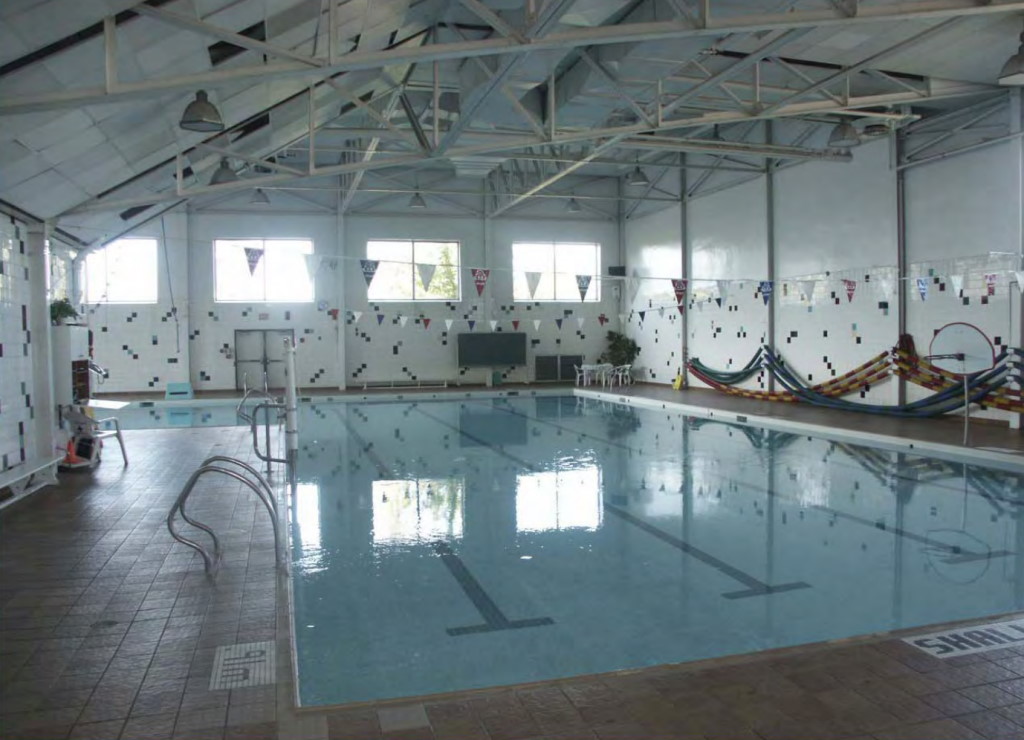 Additionally, several agenda items have been postponed from the week of Aug. 8.