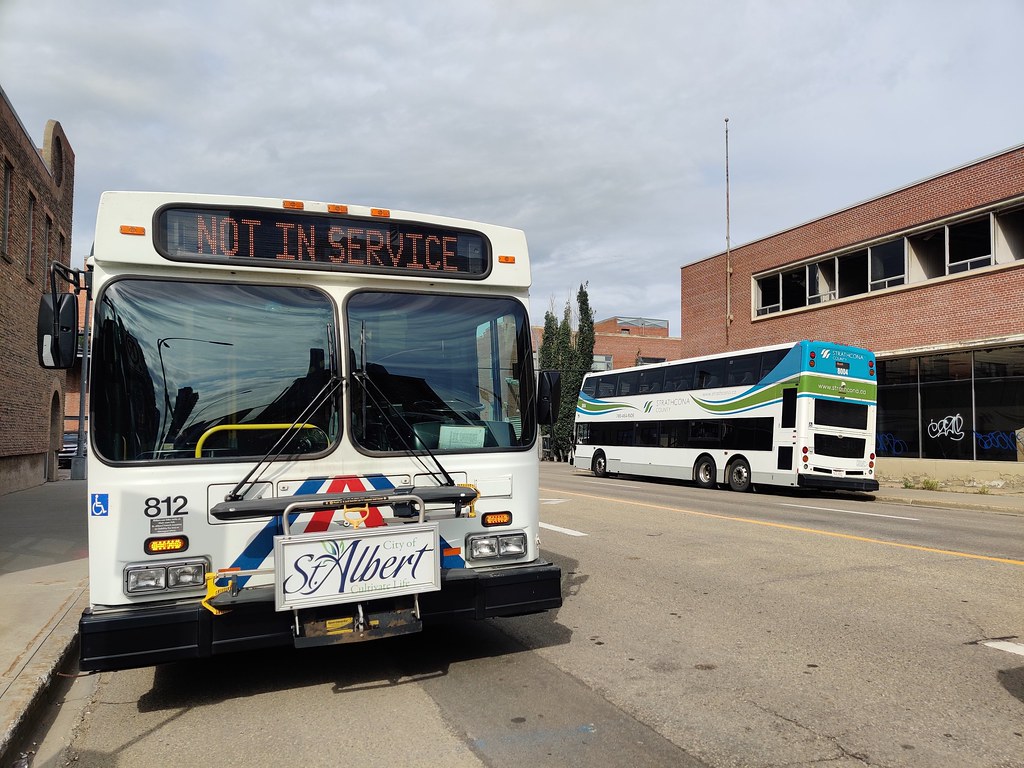 Several other items have been laid over from previous meetings and will be dealt with this week, including:

Looking to catch up on recent city council decisions? Speaking Municipally returned with two episodes last month. Episode 187 tackled the gondola decision, police funding, and the sanction hearing for Coun. Michael Janz, while Episode 188 looked at the Scona Pool closure decision, vehicle noise, and the future of curbside space in the city.

Photo: Several routes would operate between Edmonton and St. Albert under the new regional plan, but Strathcona County won't be participating. (Mack Male/Flickr)