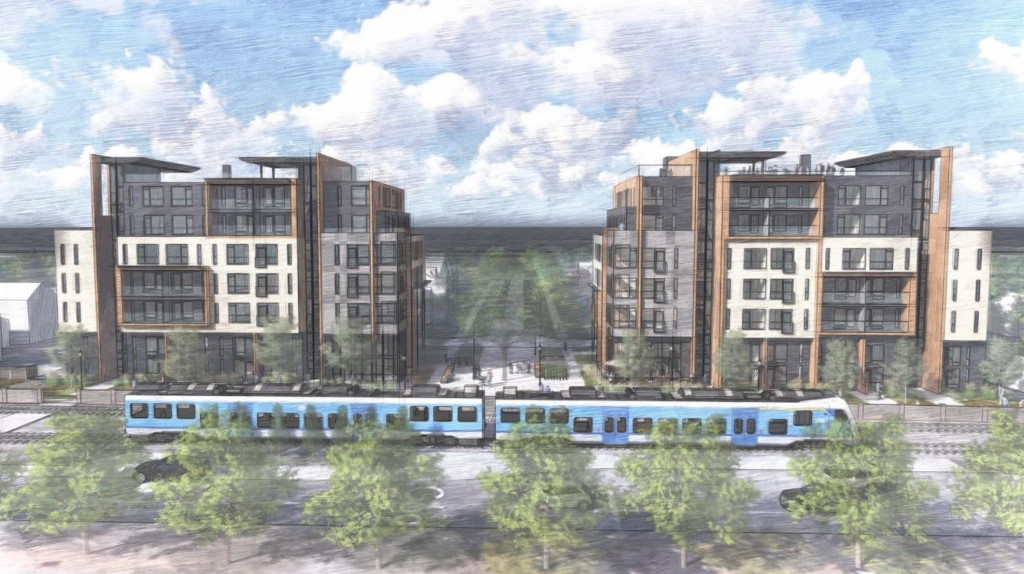 City council meets on Monday this week, with a public hearing on Tuesday. There's a non-regular city council meeting on Wednesday for a private discussion about the operating budget.

Council was due to receive reports on a revised funding formula for the Edmonton Police Service and a jurisdictional scan on police funding, but those have now been rescheduled to Oct. 3.

Photo: The transit oriented development proposed for McKernan was originally two four-storey towers, but the new application bumps that up to seven storeys. (Supplied)