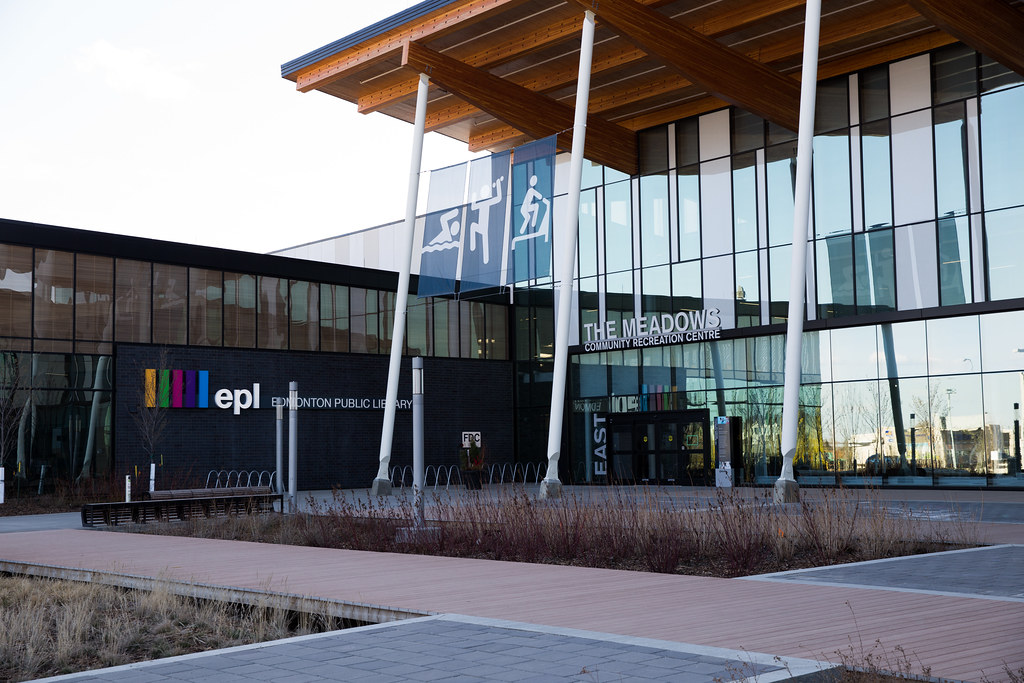 Several other postponed items are scheduled for this week: