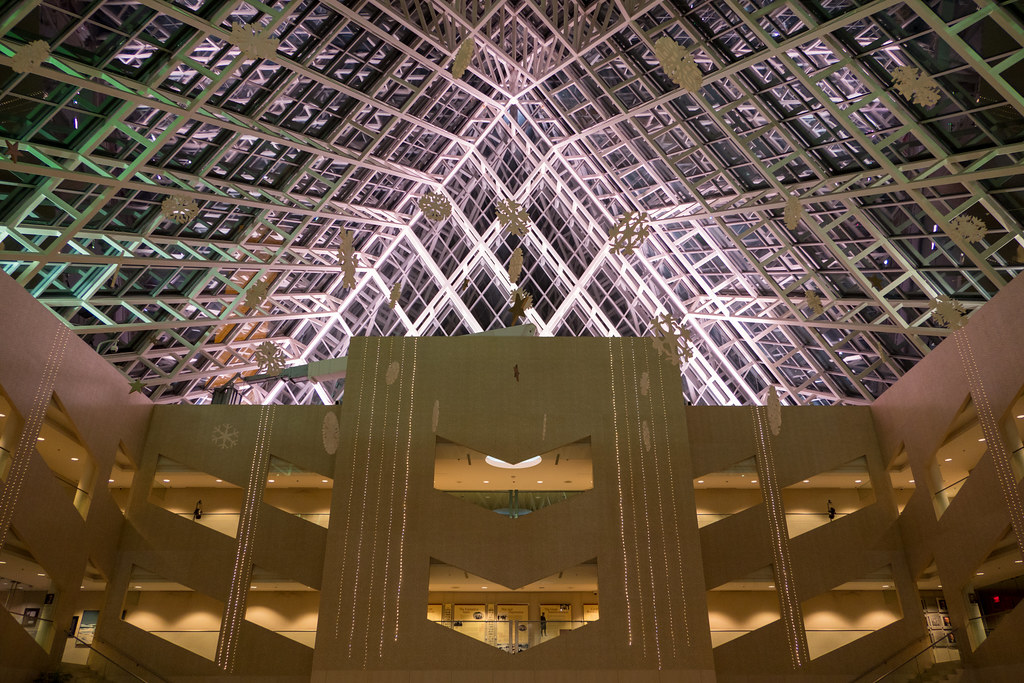 Though the budget will again be the focus this week, city council does have some other items to address at its meeting on Monday and at public hearing on Tuesday. There will also be an audit committee meeting on Tuesday before city council resumes its budget deliberations on Wednesday and Friday.

Council will also deal with several items postponed from previous meetings, including an audit of the governance of Fort Edmonton Park and an audit of enforcement services management and support.

Photo: Though holiday decorations are appearing around city hall, there's plenty of budget work still to be done before the end of the year. (Mack Male/Flickr)