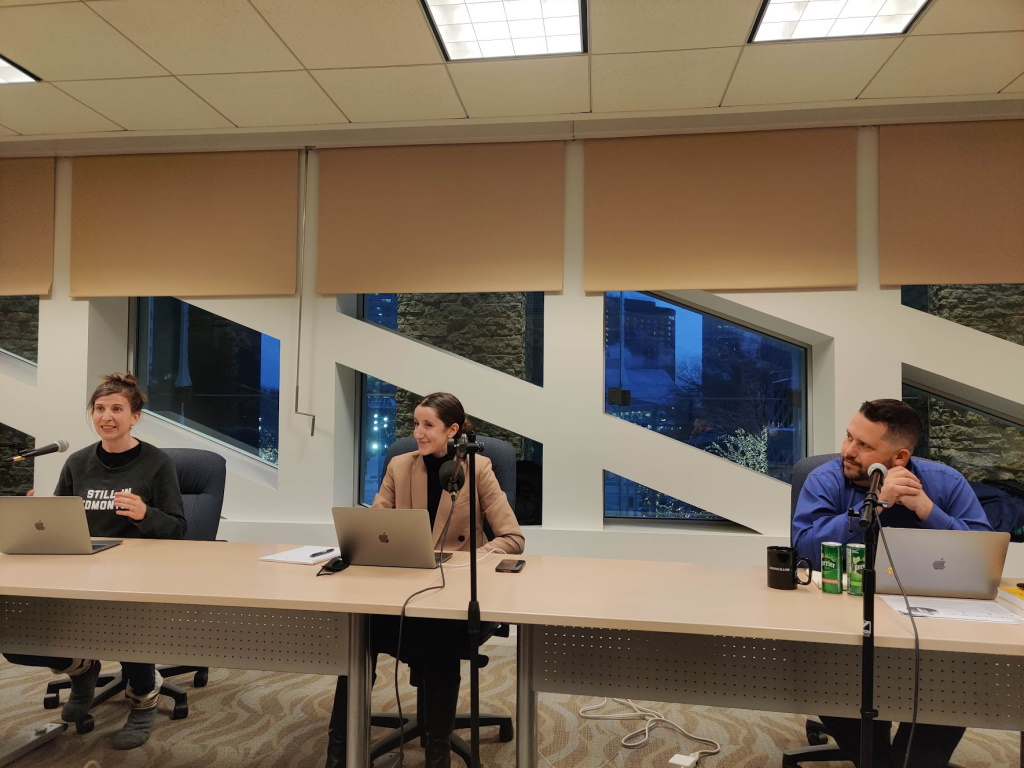 Here's a sample of the questions-in-the-form-of-an-answer assembled by quizmaster Troy Pavlek:

The episode was recorded just after council concluded its deliberations on the 2023-2026 budgets, so you'll also hear the councillors' thoughts on that, including some spiciness around whether Edmonton's decision not to contribute $13 million to the Edmonton Metropolitan Transit Service Commission does indeed mean the "death of regionalism."

Hear their takes, get the answers to the above-mentioned questions, and see if you can run the board on the Dec. 23 episode of Taproot's civic affairs podcast, which will resume its regular episodes after council returns from its winter break later this month.