Local tech startup Mover has been acquired by Microsoft for an undisclosed amount.

“Together with Mover, we’ll continue to provide customers with fast and reliable migrations to the cloud, with best practices and security and more connectors to more source systems, ultimately making the move into Microsoft 365 as seamless and cost effective as possible,” wrote Jeff Teper, corporate vice president of Office, SharePoint, and OneDrive at Microsoft. 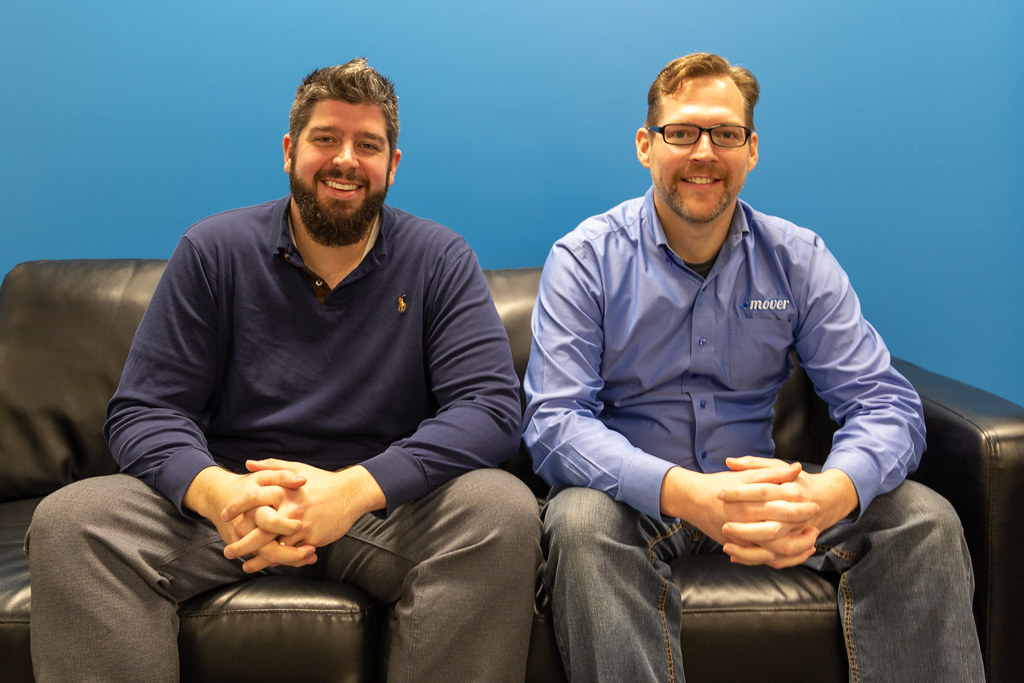 “We have been partnered with Microsoft for years, so it just makes sense, we can achieve more together,” Mover co-founder Eric Warnke told Taproot. “Out of all the potential acquirers, Microsoft was the top of the list, they’ve treated us well since Day 1, we like the people and the culture.”

“We’re fans of the new Microsoft,” he added.

Warnke and co-founder Mark Fossen took advantage of a Startup Hackathon in January 2012 to build what was originally called Backup Box. The two demoed the utility at DemoCamp Edmonton 18 in March of that year. They participated in Vancouver’s GrowLab accelerator later that year and rebranded as Mover before being featured at Launch Party 3 in November 2012. Mover also participated in the Los Angeles-based Amplify accelerator the following year.

After the seed round was announced, Warnke addressed questions about moving the company. “A lot of people ask us if we’re going to move, but there are good incentives to stay here,” he said in 2013.

While the Microsoft acquisition will mean more frequent trips to Redmond, the company is staying put for now.

Mover’s website has long displayed a message in the footer acknowledging Edmonton as its home. Asked about building a startup here, Warnke said “it was hard in Edmonton, we didn’t raise a cent here.” He cited the introductions made at GrowLab and Amplify as critical for the company’s growth. They struggled to attract funding from local investors.

Still, Mover’s experience suggests that entrepreneurs can find success from Edmonton. “Edmontonians need tenacity,” Warnke said. His advice is to never give up.

Warnke was unable to talk about future plans for the product, but after the announcement was made it appears Mover is now free. More information about the integration of Mover into the Microsoft 365 offering is expected at Ignite 2019, taking place next month in Orlando, Fla.

According to the ticker on Mover’s site, the company has transferred more than 115 billion files.

“It has been a fantastic journey these last eight years,” wrote Warnke on Mover’s blog. “We have met thousands of wonderful customers and moved more data than I ever imagined. It has been an honor to be trusted by you and your fellow customers.”