St. Albert councillor Sheena Hughes is among the elected officials caught up in a firestorm over international trips during the pandemic.

"I apologize that this decision has upset people in our community and recognize that it has been a very difficult and stressful year," Hughes wrote in a statement to the St. Albert Gazette.

She defended the legality of the travel and noted that she was "not responsible for the provincial health measures and restrictions." 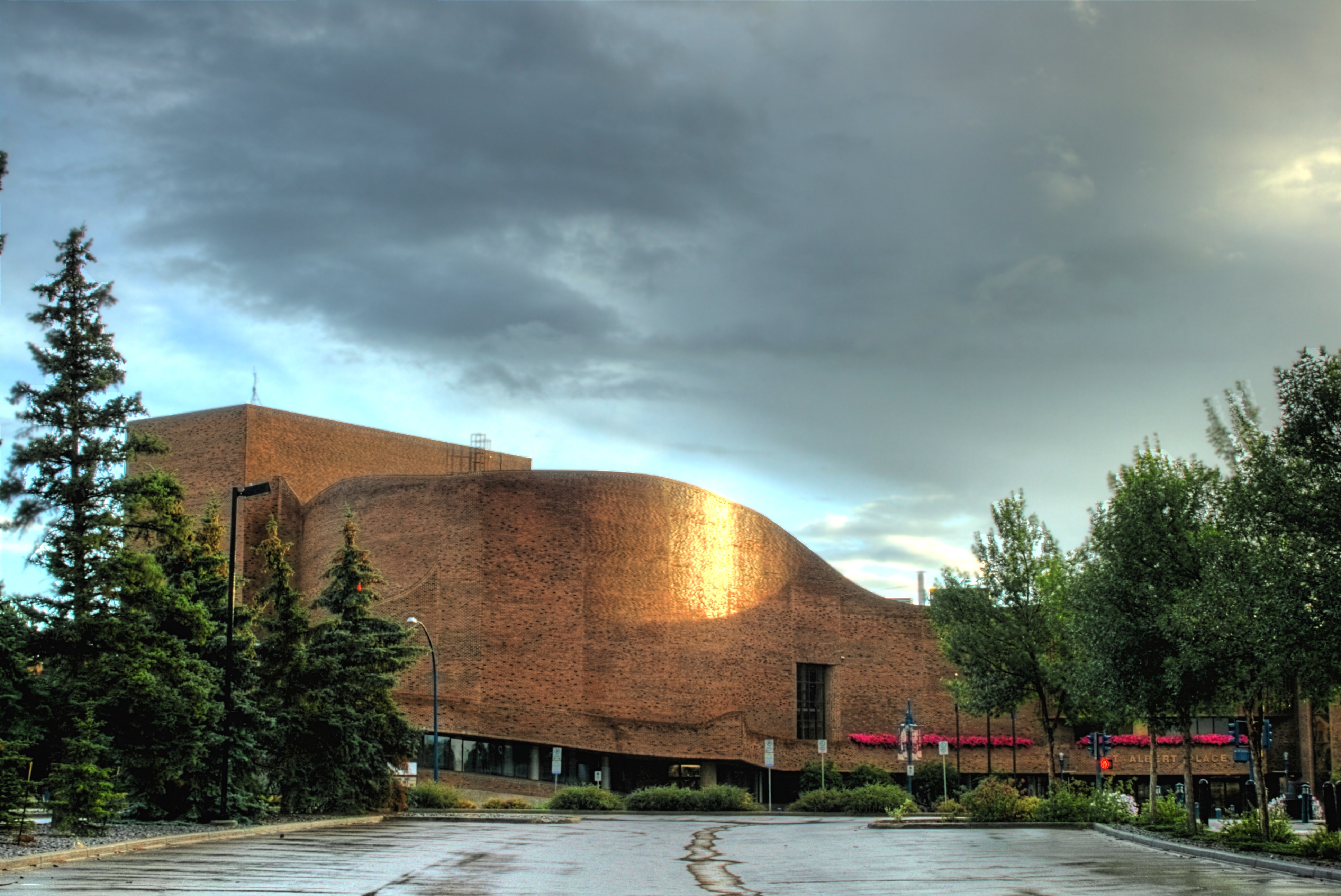 (Courtesy of WinterforceMedia on Wikimedia Commons)

Fierce criticism of the move from residents can be seen in comments on a statement released by Mayor Cathy Heron. The St. Albert mayor denounced the vacation, although tempering that there was "no basis" to sanction the councillor as she did not break any rules and that the mayor had no authority to issue directives to autonomous council members.

"Elected officials should, however, hold ourselves to the highest standards, and respect the recommendations as if they were laws," Heron said. "As community leaders, it falls on us to lead by example."

The fallout from the discovery of UCP MLAs travelling abroad during the holidays led to a series of demotions this week. Although Premier Jason Kenney initially said he would issue sanctions on New Year's Day, he announced Monday via social media that Tracy Allard had resigned as municipal affairs minister while five other MLA's will be removed from roles and committees.