Alberta scientists are developing a rapid screening test that will help track the genetic code of coronavirus variants across the province.

Graham Tipples, medical-scientific director with the provincial lab, said the team has been conducting full genome sequencing on a proportion of COVID-19 cases since the beginning of the pandemic. Tipples said the surveillance program targets travellers, outbreaks, and severe cases.

"The big question is, is it being imported into Canada? Is it establishing itself in Canada? And, is it in fact truly associated with enhanced spread, or did that just happen to be the strain that was around in the U.K. when they found a surge in tests? So those are the kinds of questions that we need to keep an eye on things to understand a little bit better," Tipples told CBC News. 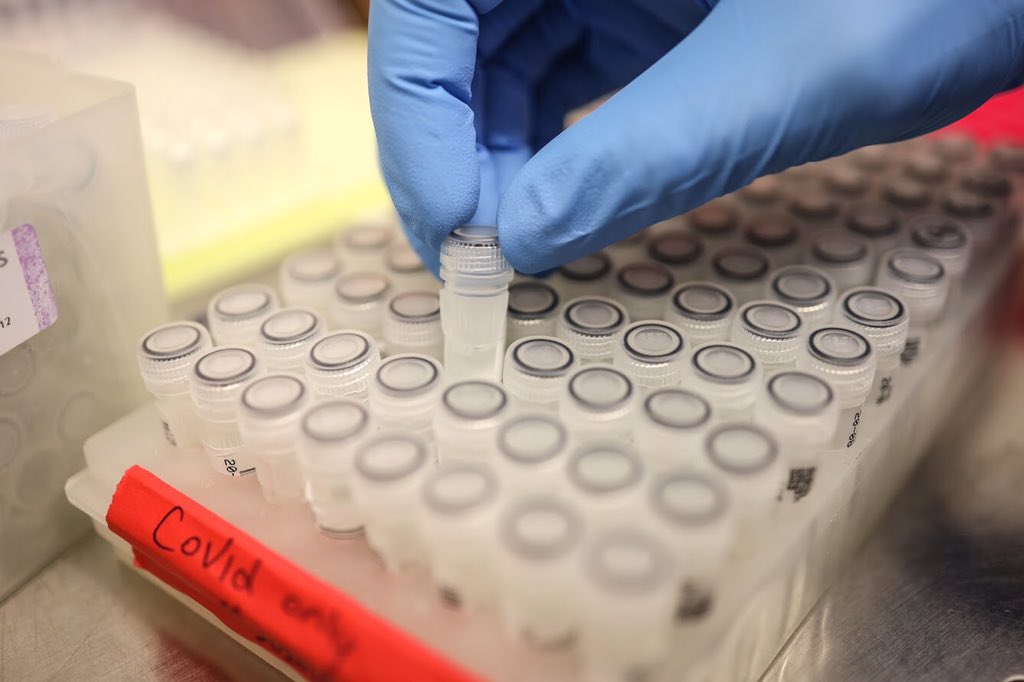 University of Alberta infectious disease specialist Dr. Lynora Saxinger has raised concerns over the fact that these variants are present in the province.

"If one of these variants becomes established in a population it can be responsible for worsening the epidemic quite significantly over a short period," she said.

Tipples said there is no sign right now that the variants are established or widespread in the province.

Steve Maybee, vice-president of operations and infrastructure at Edmonton International Airport, said COVID-19 numbers at the airport remain low, but he believes testing will help more people be comfortable with the idea of safer travel.

Airport rapid testing is expected to start in Edmonton on Feb. 1.

"That testing is important. It’s about the safety of passengers, safety of travellers when they need to travel,” he said.

Participating in the program will cut down the mandatory 14-day quarantine if a passenger tests negative.