Leduc County has written off $313,099.31 in tax and penalties with accounts falling under orphan wells or uncollectable, reports The Leduc Rep.

“A trend we’ve seen in the last couple years with the downturn in oil and gas are some of these smaller companies having difficulties making ends meet but it is an increase to what we had over last year,” Mayor Tanni Doblanko said.

One account deemed uncollectable makes up nearly two-thirds of the amount. Thirteen of the listed numbers are listed as orphan wells.

“We will try to collect the money through collections and hopefully have some luck there … that certainly is a lot of money, not as much as some other municipalities would be facing, we’re fairly diversified but it is $300,000, which is almost a 1% tax increase," Doblanko said. 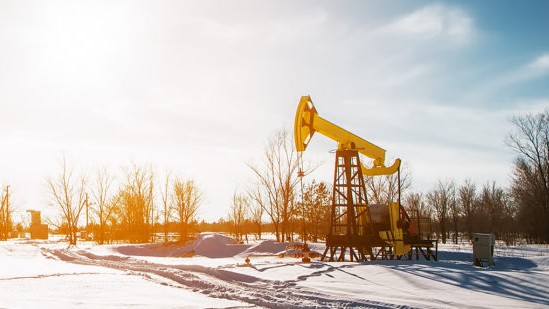 (Courtesy of Rural Municipalities of Alberta)

Last year, Rural Municipalities of Alberta sounded the alarm that many members were seeing property taxes from oil and gas companies going unpaid. This non-payment has been an ongoing issue for rural municipalities.

Rural municipalities and the province reached what Kenney called a "reasonable solution" for proposed tax breaks for energy companies this fall.