The Edmonton Metropolitan Transit Services Commission was officially approved by the provincial government on Jan. 28, clearing the way for Edmonton-area municipalities to form a joint transit system.

"Today is a good day in the journey to establish a commission," said Wes Brodhead, St. Albert councillor and chair of the commission's interim board. "(It) is the end of the beginning of the process."

The commission can now begin designing and implementing a single transit system that integrates the networks of the eight member municipalities. The goal is to improve services for riders by making it easier to move in between the municipalities, and by simplifying the system through a single set of fares, passes, and rules.

Brodhead also said the regional network would save members $2.2 million annually by eliminating the need for the current networks to run overlapping routes inside Edmonton.

"This commission will bring immediate cost savings, eliminate duplication of services, and most importantly, improve transit and travel options for the people of the capital region," said Ric McIver, Alberta’s transportation minister. 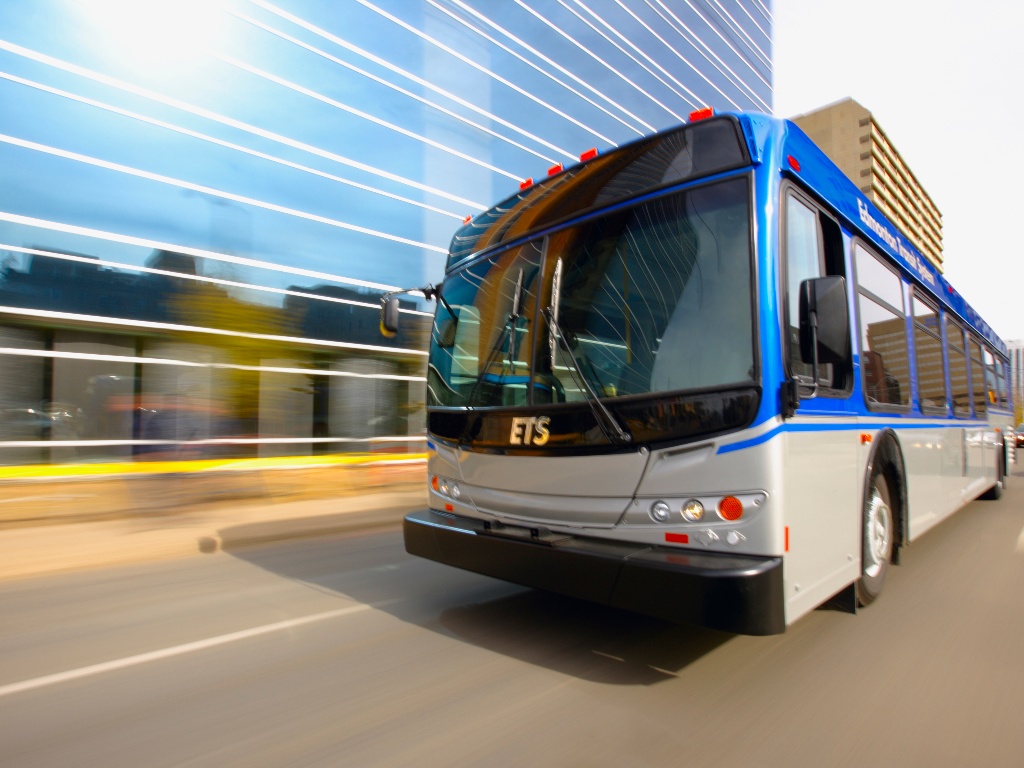 (Courtesy of City of Edmonton)

The Town of Devon does not currently have public transit, so it is especially excited about the prospect of a joint transit system.

"This opens up a whole new door and a whole new opportunity for Devon residents," said Mayor Ray Ralph. "We were really looking at ways we could offer transit to move our residents around, but unfortunately as an individual municipality we could not financially afford to do so."

Setting up the Edmonton Metropolitan Transit Services Commission was not an easy process. It was created last spring, with 12 of 13 municipalities in the Edmonton metropolitan region voting to join. At the time, Strathcona County Mayor Rod Frank said he was unwilling to give up the county's transit assets.

The commission submitted an application to the provincial government to be approved as a legal entity last June. However, recent changes to provincial rules required another vote from the member municipalities before the commission could be approved.

The second round of votes was completed in December 2020, forming the final version of the commission which could then submit its application to the province. The commission now includes eight municipalities. Leduc County, Parkland County, Sturgeon County, and the Town of Morinville were initially involved, but have since dropped out.

Brodhead said the next step is to recruit staff, including a CEO. After that, the commission will be able to start designing the system, which it plans to begin rolling out in the fall of 2022.