The Edmonton area’s benchmark apartment vacancy rate climbed last year to 7.2% from 4.9% in 2018, hitting the highest level since economic crashes in the mid-1990s and early 1980s.

The number of purpose-built rental units rose 2,223 in 2019 as developers brought twice as many suites onto the market as the year before, Canada’s national housing agency reported Jan. 28.

The only major market in Canada with a higher rate is Regina at 7.5%. Calgary stands at 6.6% while the national rate is 3.2%.

Despite the spike in vacancies, rent costs remained unchanged at $1,153 a month. But the average rent for suites that went on the market in the last two years was $1,513, resulting in a 12% vacancy rate. 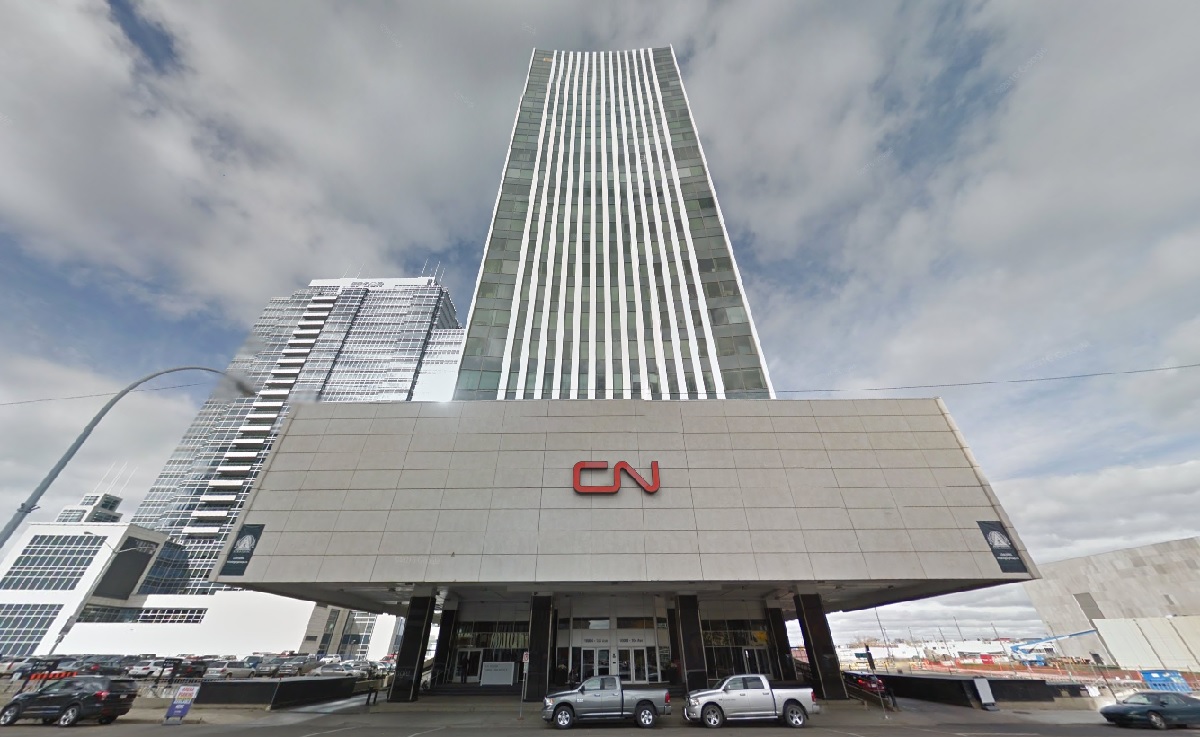 The latest CMHC data was released after Edmonton’s city council approved a $22.9-million grant program to encourage developers to add more residential units in the downtown core. Developers can qualify for a tax freeze until 2027 if they start this year on projects worth at least $10 million and including a minimum of 50 dwellings.

Mayor Don Iveson said in a video posted on Twitter that the grants are a “shot of hope” for downtown that will create jobs and boost the number of people living in the city’s core at a time when the pandemic has made lenders nervous about funding projects.

On the commercial real estate front, Colliers reported that a record-setting 518,000 sq. ft. of office space was not absorbed by the market last year, raising the vacancy rate from 16% in the first quarter to 17.9% by the end of 2019. Stantec Tower alone accounted for an additional 100,000 sq. ft. coming onto the market.

Developers had warned as early as 2015 that a surge in downtown office construction would lead to a glut of space in older buildings.

That oversupply is showing in recent sales of the 26-storey CN tower in downtown Edmonton for $10 cash and assumption of a $64.1 million debt and the purchase of Canadian Western Bank Plaza for $96.4 million in cash and assumed debt.

“We are seeing office towers selling for $100 per square foot, or even just for the land value if they have a lot of vacancies. Values have really come down over the past five years,” Joel Andreson of Avison Young evaulation services told Western Investor.