City council's community and public services committee unanimously endorsed a bylaw amendment on Feb. 3 that could allow bylaw officers to fine people for tagging buildings or sidewalks with unwanted graffiti.

If the change to the city’s community standards bylaw is approved by council, perpetrators would face a fine of up to $1,000. David Aitken, the city's manager of community standards and neighbourhoods, said the proposed fine is mainly intended as a deterrent.

"The hope is that we can catch some of these individuals and send a broader message to the community that this is unacceptable," he explained.

Under the current law, perpetrators can be criminally charged, typically with mischief, resulting in fines of up to $5,000 and two years of jail time. The only bylaws in place allow the city to charge property owners for failing to remove the graffiti — $250 for the first offence, and $500 for subsequent offences.

The members of the committee said the recommended changes give city authorities room to crack down on graffiti without having to involve the police or criminal charges. 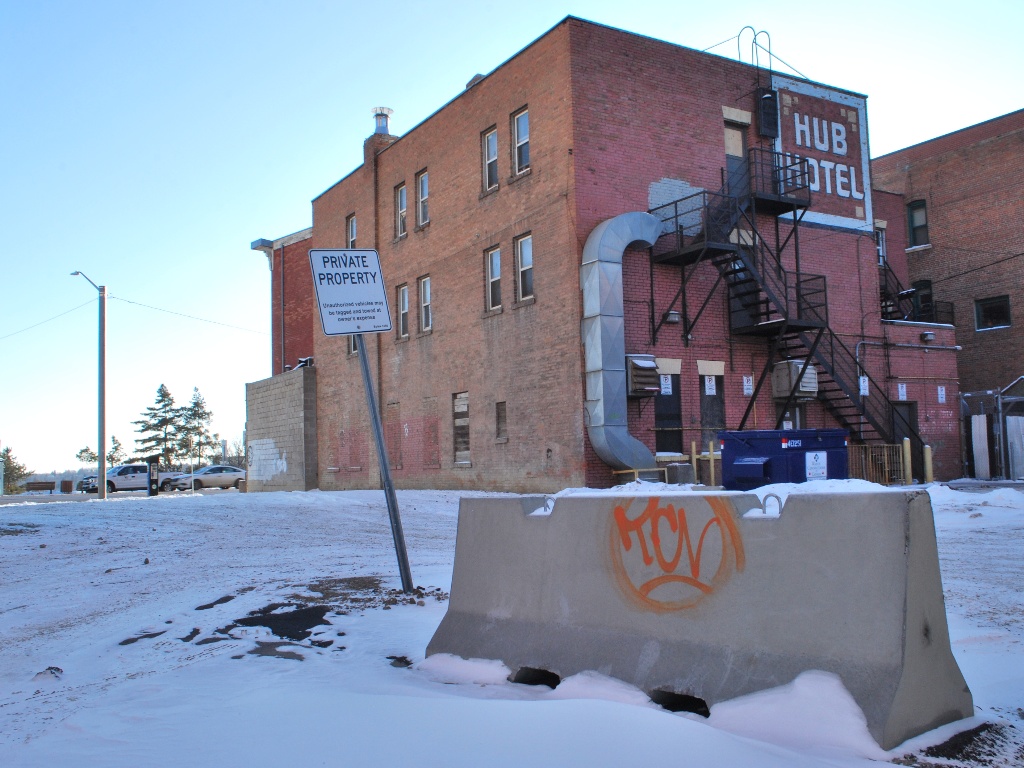 "The major advantage to this bylaw is that ... this will give us another way of charging people without having to necessarily use the police," said Coun. Ben Henderson. "That should really increase the number of resources we can have on this and the number of people we can hopefully catch doing what has always been against the law."

"When it's a youth doing it with a marker, it doesn't necessarily warrant criminal charges," Aitken added, explaining that 72% of graffiti in Edmonton consists of small tags made with pen or permanent marker.

Calgary and Toronto both have similar bylaws that allow those cities to impose fines of up to $5,000.

The citizen services department recommended the amendments after a 2019 audit showed graffiti tags increased by 48% between 2016 and 2019. Chrystal Coleman, a communications advisor for the city, told Taproot that the number of graffiti complaints increased by 53% over that same period. However, complaints went down by 13% in 2020, she said.

Coun. Ben Henderson called 2020's apparent reduction in graffiti an "aberration" due to the COVID-19 pandemic.

"If it's gone down this year it's because nobody is out and about," he said.

The committee directed administration to prepare a formal bylaw amendment to present to council at a later date. Aitken estimated that, if approved, the amendment could be in place by this summer.