Alberta is pressing ahead with reopening plans on Feb. 8, which will allow limited in-person dining at pubs and restaurants and one-on-one training at fitness centres, but owners are being warned there are no guarantees against future lockdowns.

"If the variants take over, we might have to go back to a harder policy than early December," Premier Jason Kenney told a Facebook live audience Feb. 3.

That would be tough news for a group representing almost 200 Alberta gyms and fitness studios, which expects half will not survive another two months under the new limits. The newly formed group argues there were four million workouts in the province at facilities between June and November with only 147 COVID-19 cases. "But as it relates to fitness, we feel Stage 1 has missed the mark on a number of areas by simply limiting access to private training sessions," Scott Wildeman, of the Fitness Industry Council of Canada, told CBC News.

Also on the sidelines are event organizers. The Weeknd has postponed an Edmonton concert until 2022 but operators of Rogers Place are hopeful some of the 34 concerts booked for the facility this year will go ahead. “We are working on comprehensive health protocols to ensure we can host events safely at Rogers Place in the future,” Oilers Entertainment Group spokesperson Tim Shipton told the Edmonton Journal. 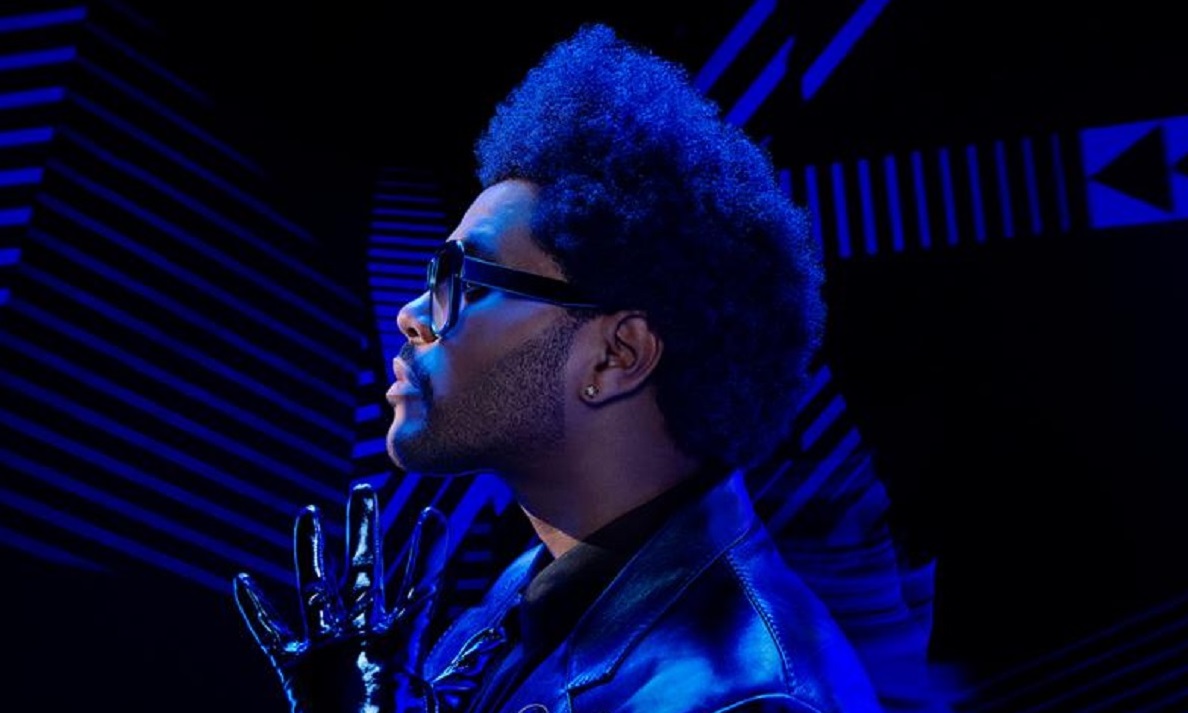 The Weeknd will perform Feb. 7 at the Super Bowl but the concert at Rogers Place is off the schedule until 2022. (Supplied)

Stepping up to help struggling small businesses, NorQuest College has partnered with 62 firms to provide discount cards to students and the public. “The vendors that are participating are really excited. They see the potential just as much as we do,” Kaisha Marinus, a business enterprise specialist with NorQuest, told the Edmonton Journal.

Restaurant workers Benjamin and Amber Perez have also found new opportunities, starting their own baking business when the pandemic first shut down in-person dining and decided to keep Benny’s Bread and Butter going when restrictions were relaxed. “We started to sell through Facebook Marketplace. People were all trying to make their own sourdough. It takes love and dedication mostly. It really started there,” Benjamin told CTV News Edmonton.