Mayor Don Iveson plans to ask the federal government for more housing and transit funds at a meeting with senior government officials next week.

The Federation of Canadian Municipalities Big City Mayors' Caucus is meeting from Feb. 8-12 to discuss the upcoming federal budget with the provincial and federal governments. Ahead of the meeting, the federation put together a list of priorities which include funds for supportive and social housing, rent subsidies, green infrastructure, and doubling the gas tax fund, which is a major funding mechanism for cities' infrastructure.

Iveson, the chair of the caucus, said one of his top priorities heading into the meeting is expanding the rapid housing initiative.

"We're going to be pressing very hard for more housing dollars," he said. "We've shown that we can rapidly mobilize on delivering housing through the federal government's rapid housing initiative. The first billion dollars is going out the door, we've got units under construction, and we're ready if more funding comes." 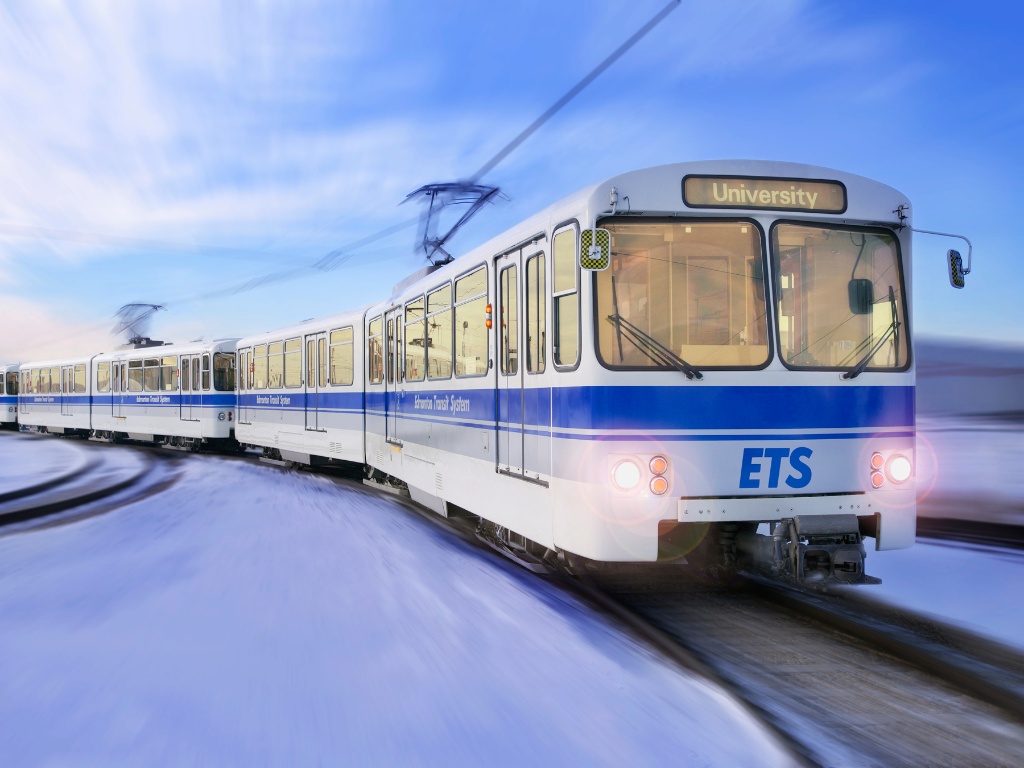 Edmonton is seeking federal funds for both transit operations and future transit projects. (Courtesy of the City of Edmonton)

Edmonton received $17.3 million of the $1-billion nationwide fund, and announced last December it planned to use that money to build 80 units of supportive housing by the end of 2021.

Next on the mayor's list was funding for public transit. Due to declining ridership during the COVID-19 pandemic, it is more important than ever that public transit be funded out of government budgets as opposed to relying on user fees, he said.

"We can't afford to take a lot of service off the road, because you need to maintain the reliability of it to get essential service workers to their jobs," he explained.

Iveson said the city expects to lose $63 million from operating transit this year, largely due to a decline in ridership. He added that other cities are in the same situation, with Toronto expecting to lose "hundreds of millions of dollars." The caucus plans to ask the federal government to help partially cover those losses.

He also stressed the importance of federal and provincial support for the extension of the Capital Line LRT, which he said will help with economic recovery by creating 4,500 jobs through construction and its operation.

"There's certainly an opportunity here to get leverage, if all orders of government could for once work hand in glove … to deliver those job creating results.”