The City of Edmonton will open some of its public recreation facilities, primarily sports arenas, to school groups and sport organizations on Feb. 11.

The facilities chosen to open include the Terwilliger, Callingwood, Clareview, Mill Woods, Castle Downs, The Meadows, and Kinsman arenas, as well as the Kinsman and St. Francis Xavier sports centres. It’s the first step in a staged approach to fully reopening all recreation centres.

In a report presented to the emergency advisory committee on Feb. 10, Edmonton’s city manager Andre Corbould said the decision to begin the staged reopening was made based on the province easing COVID-19 restrictions, as well as declining hospitalizations in the Edmonton zone.

"We seem to have bent the curve to pre-December levels," he said.

Rec centres have been closed since Dec. 11 due to provincial health restrictions, but the Alberta government eased some of those rules on Feb. 8, allowing them to open with limitations. The city had not made any announcements regarding its own facilities until Thursday’s emergency advisory committee meeting. Rec centres are still subject to mask and social distancing requirements, and there are limitations on capacity. 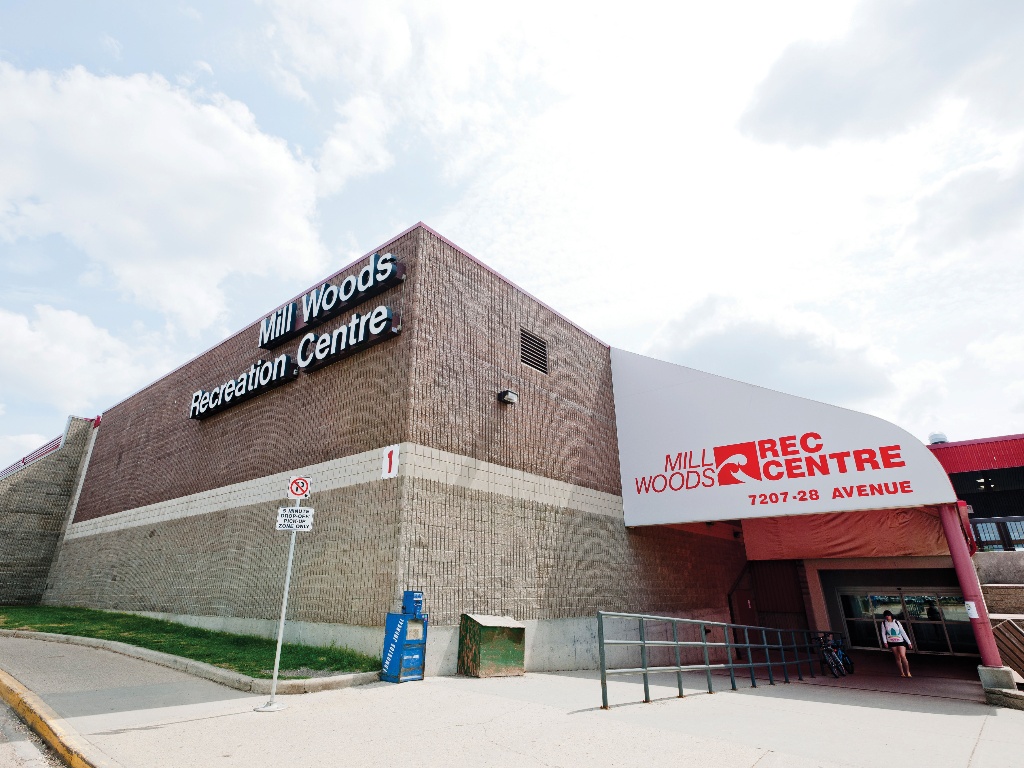 The arena in the Mill Woods Recreation Centre will reopen but the pool, gyms, and courts will remain closed. (City of Edmonton)

The facilities that will open were selected according to expected levels of attendance, administration said. Public gyms will remain closed because provincial rules require that they be used by appointment only and on a one-on-one basis with a certified personal trainer, while most sports centres, pools, and other arenas appear to be in low demand.

"We're not sure how much interest there is in using some of the other parts of the facilities," said deputy city manager Rob Smyth. "We'll explore that with the user groups, and we will mobilize if there is interest."

Ahead of the province easing restrictions, Mayor Don Iveson cautioned against public facilities reopening. However, he said that the decision to open them in stages, starting with only allowing specific groups access, eased his concerns.

"The limited opening here for certain kinds of training and youth activity where distancing can be maintained and safety measures can be put in place is quite apart from a full-scale reopening,” Iveson said.

No date has been set for the next stage of the city's plan to reopen public recreation facilities.