The Alberta government’s rollout of new pandemic financial aid for businesses and workers is being greeted by demands for more information and complaints about who qualifies.

On Feb. 17, Premier Jason Kenney announced the Enhanced COVID-19 Business Benefit would provide 15% of monthly revenue up to a maximum of $10,000 if businesses can show a revenue reduction of 60% or more. That’s on top of earlier grants of up to $20,000 for small and medium-sized firms that lost at least 30% of revenue.

"It made sense for us to focus future financial support on the hardest hit, those who have lost the most because of these restrictions," Kenney said in defending the higher threshold to qualify for aid.

But some business owners are frustrated details of the program aren’t yet available.

"What's the time period to show the losses? And who has a 60% loss at any point that, first of all, is still in business? And second, is generating the kind of revenue that 15% of that monthly revenue is going to be any sort of meaningful amount of money?" Jess Roos, executive director of mental health practice Cultivate, told CTV News. 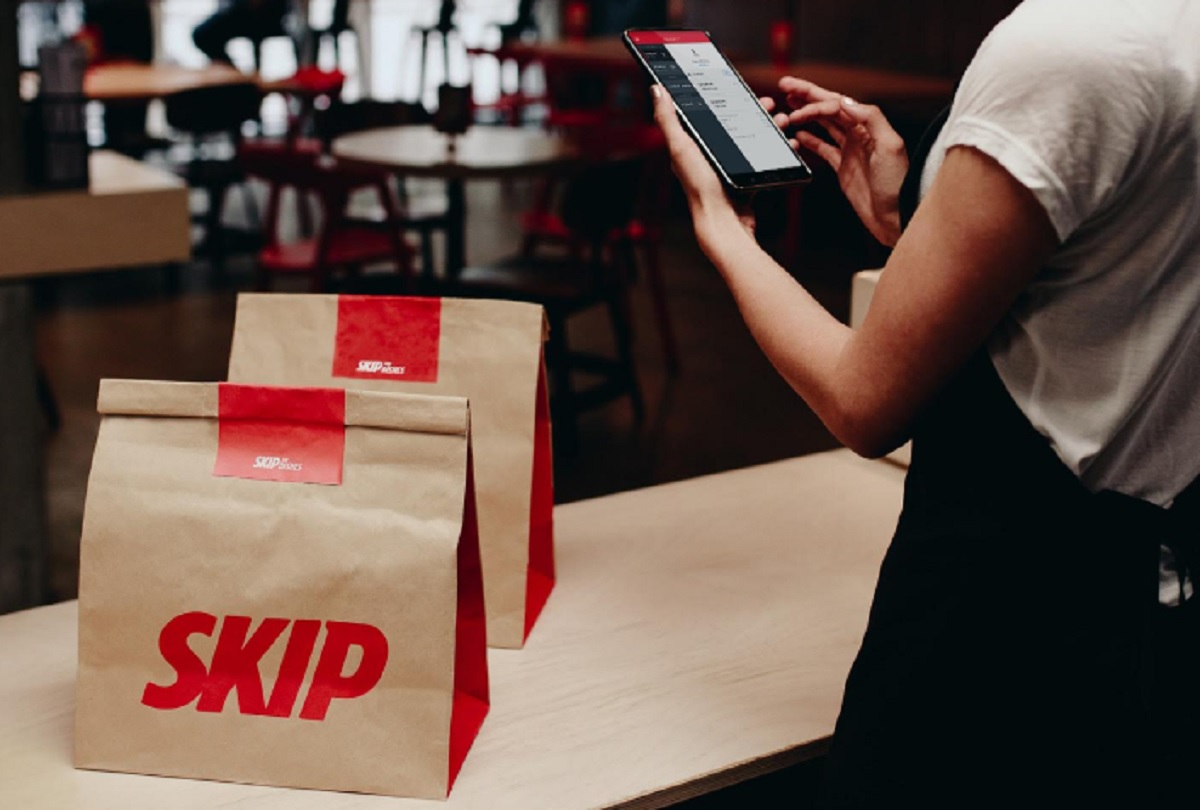 Take-out food deliverers are among the groups excluded from new benefit. (Courtesy of Skip the Dishes)

While the new business aid program is still rolling out, the province opened applications for the Critical Worker Benefit for private-sector employees who have worked in crucial roles throughout the pandemic. The joint federal-provincial program will see $465 million go to about 380,000 workers as a one-time payment of $1,200.

“The program is designed to be delivered through employers to ensure a streamlined application process to get the benefit to Alberta’s critical workers as quickly as possible,” Diane Carter, spokesperson for Alberta's Ministry of Labour and Immigration, told the Edmonton Journal.

Non-profit workers were also on that list, but Labour Minister Jason Copping clarified via Twitter on Feb. 18 that "not-for-profits who work with the Government of Alberta delivering services to vulnerable Albertans through grants or contracts with our partner ministries are eligible — government will be in contact with these employers."