The latest economic outlook for the City of Edmonton's three community revitalization levy (CRL) areas suggests the projected revenue for the Belvedere CRL will not be sufficient to fund all outstanding debt which means general tax revenue would be required to pay it off beyond 2032.

Current projections for the Belvedere CRL show revenue of $42.3 million in taxes and land sales, a decrease of nearly $2 million from 2019 and $10.9 million from the plan approved in 2012. A decrease in market values due to the COVID-19 pandemic and slower than anticipated development are to blame for the decrease, administration said in the report. The projected shortfall when the Belvedere CRL expires in 2032 is $11.9 million. Ongoing municipal tax revenues would be required to payoff the remaining debt by 2039.

Here are some of the other notable agenda items coming before city council for the week of Feb. 22-26: 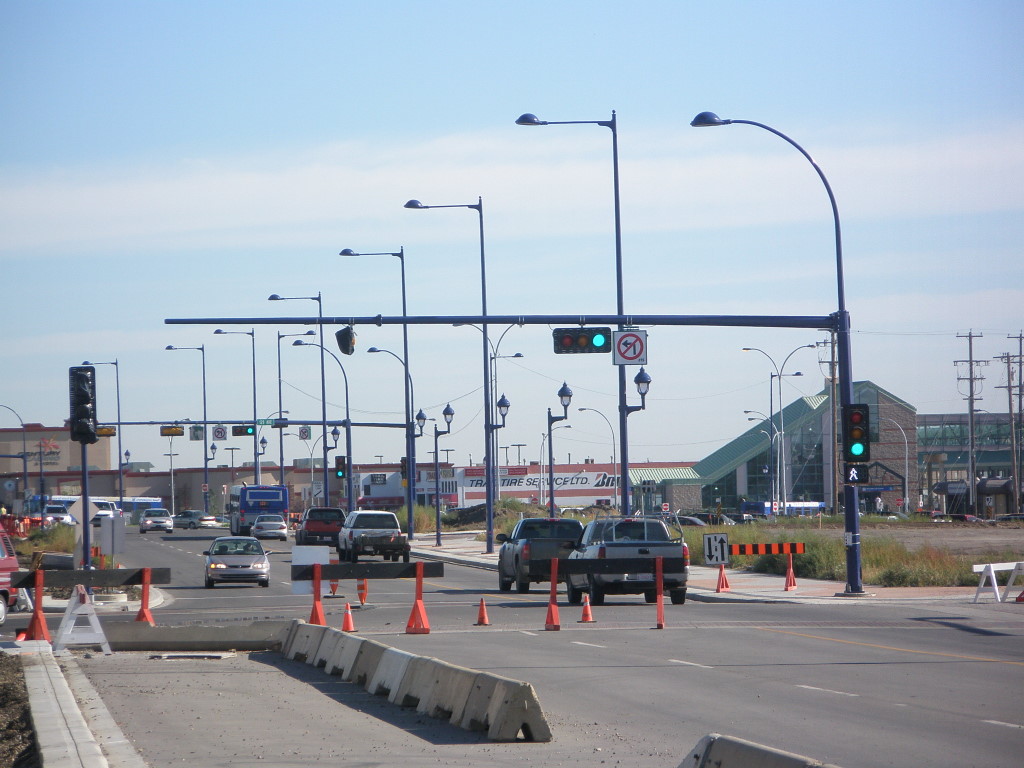 Other agenda items coming up include:

Recommendations from council's committees include:

Agendas for this week include: