The City of Edmonton is looking into the possibility of creating a strategy to protect the city's water from being contaminated by future coal mines.

On Feb. 22, council voted unanimously to direct administration to research the potential effects of coal mining projects on the city's water, and to look into how the city can protect itself against contamination from selenium — a toxin present in waste material from coal mining.

The provincial government has approved exploration for seven coal mining projects since 2019, some of which were given the go ahead after the government rescinded the 1976 Coal Policy last spring, which prevented mining on the eastern slopes of the Rocky Mountains. When the province temporarily reinstated the policy earlier this month following public pressure, one project was cancelled, but six others were allowed to continue.

According to the Canadian Parks and Wilderness Society, two of the projects are located in range of waterways that feed into the North Saskatchewan River, meaning there is potential for selenium to leak into Edmonton's source of water.

"If there was a leaking of selenium, there would be huge effects on our ecosystem," Coun. Aaron Paquette, who introduced the motion, told Taproot.

"While our drinking water could be impacted, so could all the life along that route, including the life in our river valley — from the fish to those who depend on the fish to survive." 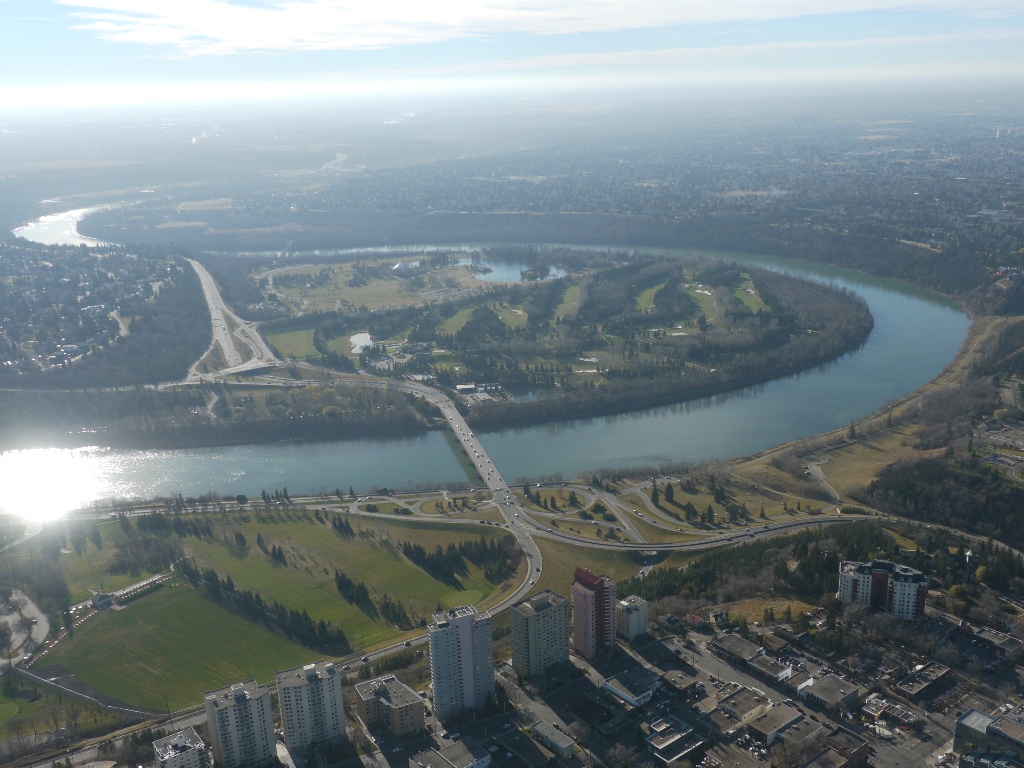 Experts have warned about the potential impacts of Alberta's expansion of coal mining in the past. Dennis Lemly, a retired biologist who has written over 70 papers on the effects of the industry, told the Canadian Press on Feb. 16 that "expansion of coal mining up the Alberta Rockies chain will absolutely produce an environmental disaster for fish and wildlife health in what are now pristine, high-quality watersheds."

Coun. Paquette told Taproot that the city does not currently have any effective solutions to protect against the environmental effects of mining projects outside of city limits.

"Because this hasn't been an issue before, there is no strategy. We still have to see what our legal recourse is, and what tools we have," he said. "We don't even know what our capacity to filter out selenium is."

Two suggestions Paquette had were to work with the federal government to designate the North Saskatchewan River a heritage river, an idea that was initially brought up by the North Saskatchewan River Basin Council in 2017, and creating Canada's second national urban park around Edmonton's river valley. Both would expand the review process necessary for the approval of projects that could affect the river.

However, council agreed that this situation could have been avoided if Edmonton were more involved in the decision making around the provincial projects in the first place. Mayor Don Iveson said that in the future, he would like to be consulted on projects that affect the city, even if they are outside of city limits.

"A city as large as ours is tremendously dependent on what happens upstream from us," said Mayor Don Iveson. "Municipalities absolutely have to be included for any further efforts in the area to have any credibility with the public."

Coun. Paquette agreed that municipalities like Edmonton should be consulted on every project that affects them, even if they are under provincial jurisdiction.

"We shouldn't be in a position where we're looking at legal protections against decisions of our provincial government," he told Taproot.