Hepion Pharmaceuticals has announced the closing of the company's latest public offering, which raised gross proceeds of US$88.4 million in less than a week.

The company is based in New Jersey, but Edmonton is the primary site for its research and development.

Hepion's CEO Dr. Robert Foster, who is also an adjunct professor of pharmacy and pharmaceutical sciences at the University of Alberta, told Taproot that the funds will be used to continue Hepion's clinical research and to accelerate the company's drug development.

The focus of the clinical-stage biopharmaceutical company is to develop treatments for liver disease. Hepion's lead oral drug candidate is CRV431, which targets multiple types and stages of liver disease.

"We are working on something called NASH, which is just an easier way of saying non-alcoholic steatohepatitis. It's basically a severe form of fatty liver disease," said Foster. "Our drug also can be used potentially for treating liver cancer."

The funds that Hepion raised will help move the company beyond NASH. "Developing more than one more drug is what we're trying to do," said Foster. 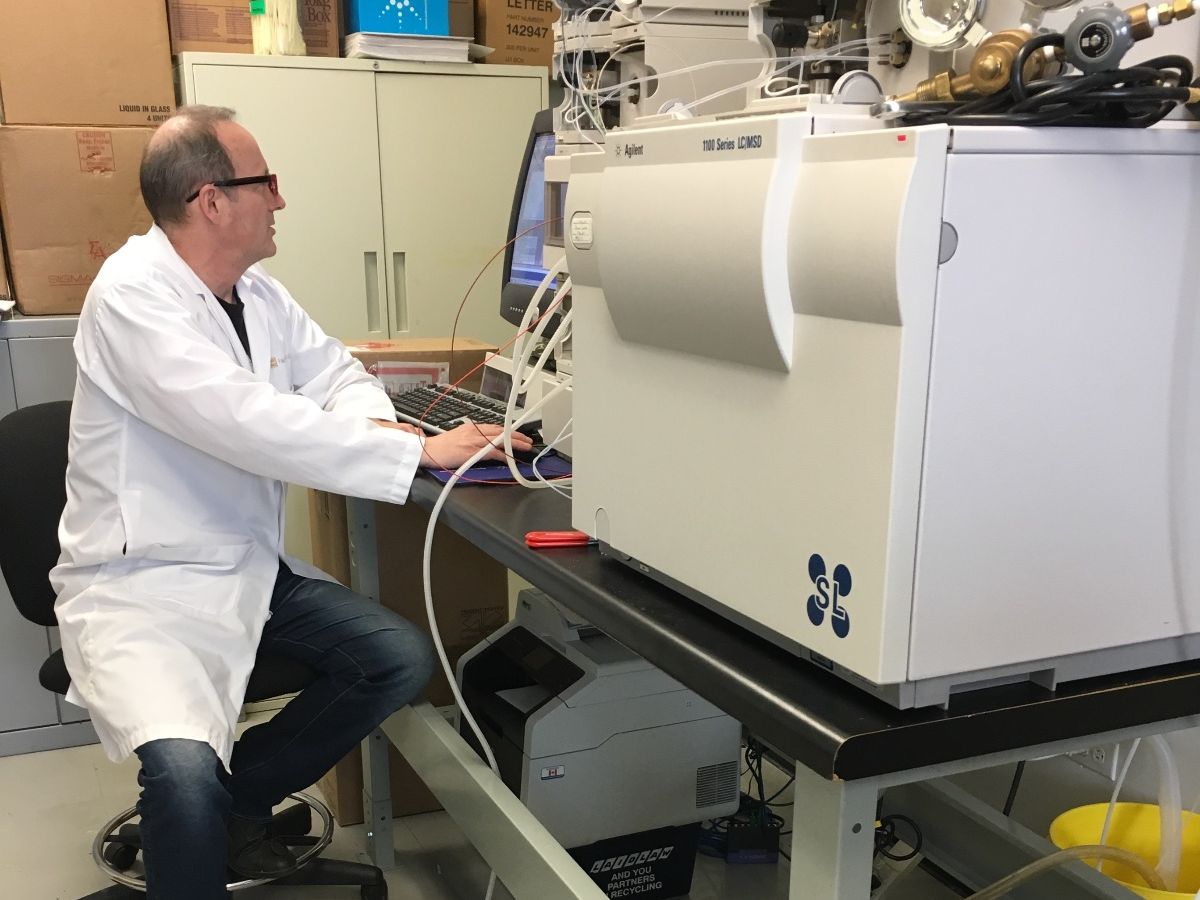 According to the Canadian Liver Foundation, one in four Canadians may be affected by liver disease, including newborns and older adults. Liver cancer is one of the fastest rising and deadliest forms of cancer in the country.

Dr. Foster is leading Hepion's research facility in Edmonton, which he founded in 2014 before becoming Hepion's CEO in 2018. Foster told Taproot that the company is relying on the infrastructure of scientists and experienced researchers based at the University of Alberta.

"There's a lot of work that you need to do to really understand how the drug works, and that could take years, so all of that is happening in Edmonton," said Foster. "One of the biggest things we're doing is relying on the brain power that's coming out of the University of Alberta."

Prior to working with Hepion, Foster founded Isotechnika Pharma Inc. and discovered voclosporin in 1993. The drug is now the first FDA-approved oral therapy for lupus nephritis, commercialized by Aurinia Pharmaceuticals as Lupkynis.

"We created a success story with voclosporin, we are going to do it again with Hepion," Foster said. "The market potential of what we're working on right now for liver disease is way bigger than voclosporin's market."

Dr. Foster also noted that drug development is expensive, and requires more attention and support from the government.

"The funding is not there, we used to have the Alberta Heritage Foundation for Medical Research. We were solid, we were strong, but now we are not there," he said.

Hepion is in Phase 2 trials to use CRV431 in NASH patients, which is currently happening in the U.S. — in the fall there are plans for bigger trials in the U.S., Canada, Europe, and potentially parts of Asia.