The provincial government expects to finish the current fiscal year $20.1 billion deeper in the red and run deficits for three more years totaling another $37 billion. Tax-supported debt of $132.5 billion by 2023-24 will cost $3.3 billion a year to service.

“We will keep Alberta's debt below 30% of GDP, bring our per capita spending down to the level of other major provinces (and) re-establish a credible plan to balance the budget once the pandemic is behind us,” Premier Jason Kenney said on Twitter after the 2021-22 budget was released Feb. 25.

Finance Minister Travis Toews said in his budget speech that public sector compensation is higher than in other provinces and must be addressed to “ensure a sustainable fiscal trajectory for the province.”

The province is pointing to increasing COVID-19 vaccinations in the second half of 2021 and a stronger oil and gas sector as key factors in an eventual fiscal recovery. The Calgary Herald reports that a major new jobs training program aimed at helping Alberta workers adapt to a changing economy will be announced in the coming weeks.

However, Alberta’s unemployment rate is not expected to improve to pre-pandemic levels until at least 2024, the Edmonton Journal reports in a detailed summary of budget impacts. 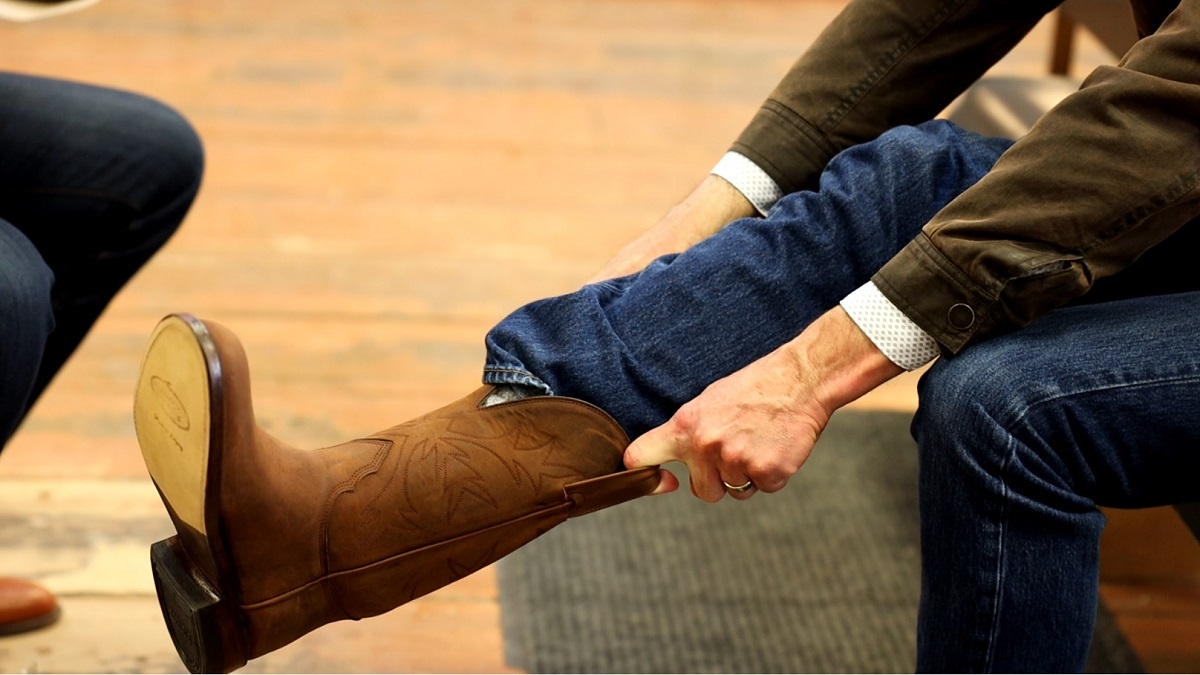 Edmonton Mayor Don Iveson warned the province’s financial plan “puts lives and jobs at risk” by ignoring requests to fund supportive housing and cutting a key municipal infrastructure grant program by 25%. “The province’s budget decision to further cut our infrastructure funding, which as already been whittled away, further impacts Edmonton’s momentum and will slow Edmonton and Alberta’s economic recovery,” Iveson said in a news release.

The Alberta NDP said the budget means the government will push ahead with plans to eliminate an additional 15,000 public sector jobs between now and 2023 while Opposition Leader Rachel Notley raised concerns more young people will leave Alberta after $100 million in tuition hikes and cuts of $140 million from universities and colleges.

The Business Council of Alberta, which had pushed the province to consider a sales tax, applauded the budget for “striking the right balance for the moment with focus on vaccination, economic recovery, and beginning the path to fiscal sustainability.”