Between 2015 and 2019 the City of Edmonton spent more than $580 million on professional consulting services, about three quarters of which was for capital projects, according to a new report.

The report follows an audit conducted in 2018 which found that the City of Edmonton spent $616 million on consulting services from 2013-2017, about 72% of which was for capital projects. The city auditor also found that frequent contract amendments — created when work is added, removed, or modified from an original contract — added 72% to the budgeted amount for consulting services. A motion passed in December 2018 directed administration to reduce the overall external services budget between 2019 and 2022.

According to the new report, the City of Edmonton spends about 1.2% of the operating budget and 9.0% of the capital budget on consulting services each year.

Administration says that the COVID-19 pandemic resulted in one-time decreases of $16 million in 2020 and $2.8 million in 2021 for consulting and contractor costs. The report also says that consulting services were reduced by $3.7 million per year during last year's budget process and that administration continues to "seek contract savings from all active contracts" with progress to be reported in the spring.

Here are some of the other notable agenda items coming before city council for the week of March 1-5: 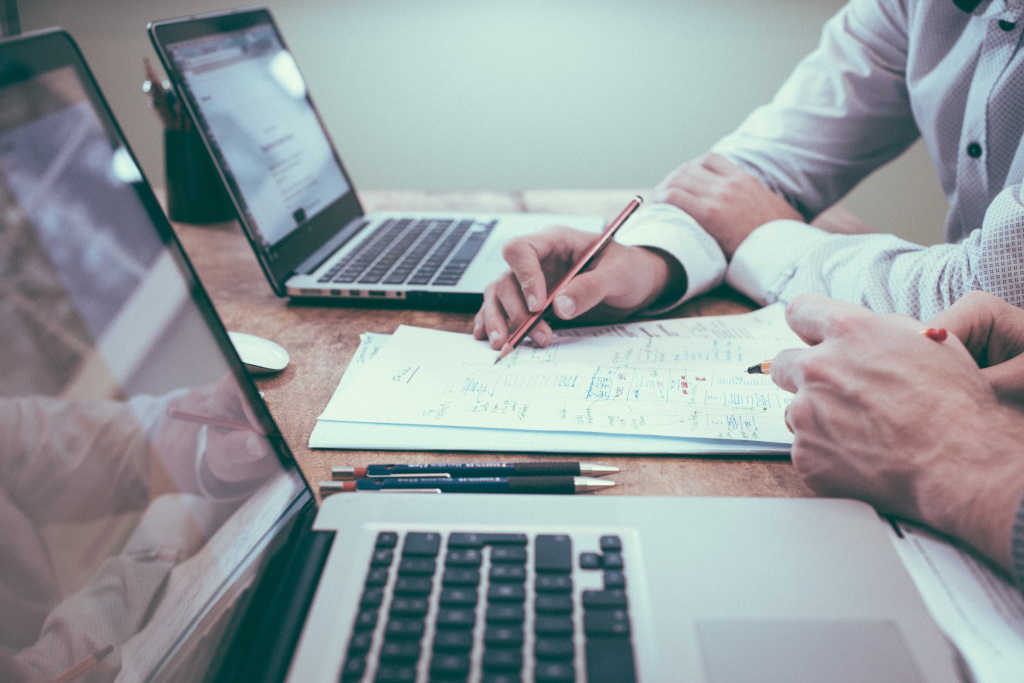 Photo by Scott Graham on Unsplash

Other agenda items coming up include:

Agendas for this week include: