Downtown is getting an injection of federal funding to host free exhibits and exhibitions in April but the organizers of Edmonton’s big summer festivals face a tough battle against COVID-19 restrictions to welcome fans back to ticketed events.

Under the Alberta government’s reopening plan, it’s not until the fourth and final stage that changes are possible for festivals, amusement parks, and sporting events. That won’t come until the number of people in hospitals across the province falls below 150. Alberta moved into Step 2 of its reopening plan March 1 by allowing fitness centres to offer low-intensity activities and libraries to open as hospitalizations dropped into the 250 range.

While hospitalizations have fallen from the late December peak of more than 900, Health Minister Tyler Shandro cautioned the government can’t say now what case counts will be in coming months but promised to work with summer festival organizers to provide information when available on whether in-person events can go ahead this year.

Edmonton Folk Fest producer Terry Wickham said a final decision on this year’s event won’t come until early April, but the odds are low it can proceed. "I just can't see 25,000 people gathering in August. Not with the slower rollout here, with the vaccines, and variants, etc., etc.," he told CTV Edmonton. 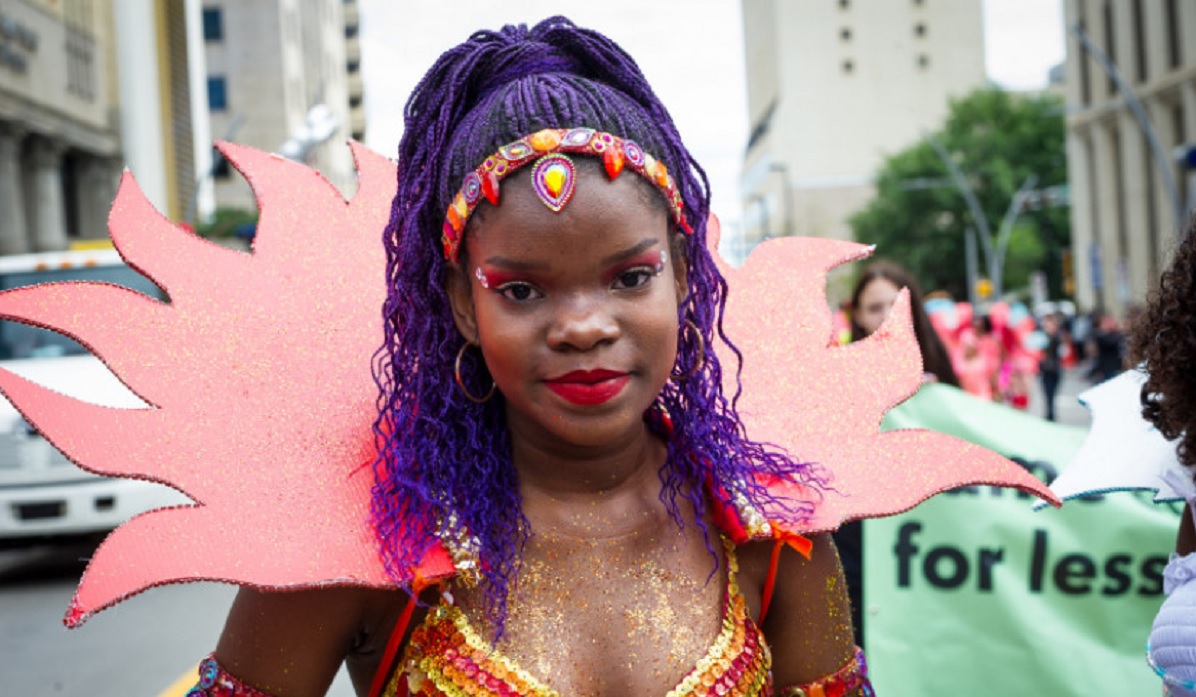 Organizers of the Edmonton International Fringe Theatre Festival announced in February that executive director Adam Mitchell was leaving but were silent on the fate of this year’s signature event for Old Strathcona.

Edmonton Northlands says on its website it still plans to hold K-Days July 23 to Aug. 1 with a modified event plan and indicated more details will be announced in April. The organization has not released the financial impacts of 2020’s cancelled event but the Calgary Stampede is saddled with $26.5 million in red ink after revenues plunged last year. K-Days was already struggling with falling attendance, down to 702,327 people in 2019 from 808,009 in 2018 and 816,250 in 2017.

The Edmonton Oilers have submitted a proposal to Alberta Health to allow fans to attend live games at Rogers Place, CTV Edmonton reported. The Edmonton Football Team is also talking with the province about restarting ticket sales, according to a post by 3DownNation.

Details on events planned for Downtown Spark in April haven’t been rolled out yet but the Downtown Business Association is also offering grants of up to $5,000 to support arts and cultural events that “can draw people downtown in a controlled, COVID-safe way.”