Alberta Enterprise has announced a US$15 million investment into Inovia Capital Growth Fund II to help technology companies in Alberta scale. Inovia Capital, which was co-founded in 2007 by Calgarian Shawn Abbott, has now raised US$450 million for its second growth-stage fund.

Kristina Williams, CEO of Alberta Enterprise Corporation (AEC), told Taproot that the investment will bring more than just money to the province.

"When you're trying to build a company at that earlier stage, there's a lot of things you need to know, and if you can have an investor on board that can help you navigate some of those pitfalls... it can help you get that growth for the company much faster," she said.

Williams said AEC, which does not invest in companies directly, is looking to attract and invest in venture capital funds that create access to money, markets, mentorship, and management talent, to help tech companies in Alberta grow.

"Inovia is now considered one of the top funds in North America," Williams said. "The bench strength that a fund like that can bring to Alberta — you can't put a monetary value on that." 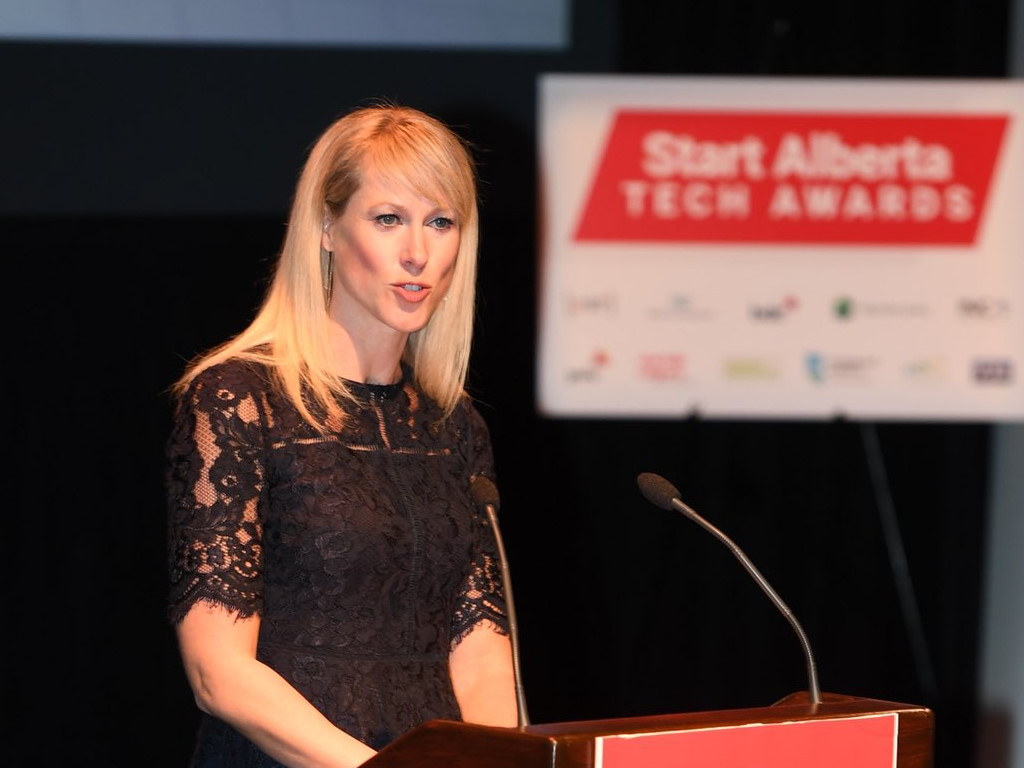 Companies looking for Series B funding and beyond are the focus for the new fund. Williams said investing in a later-stage fund is a way to balance AEC's portfolio and meet the growing demand for capital.

"We needed to add a little more capital at the later stage, while still understanding that the majority of companies are earlier-stage, and that's why you'll see our portfolio has a heavier weighting toward funds that focus on Series A and earlier," Williams said.

Inovia has invested in a number of Edmonton companies in recent years, including Drivewyze, which raised US$60 million in July 2020, Granify, and Mitre Media.

“We have world-class tech businesses growing rapidly in Alberta,” Doug Schweitzer, Minister of Jobs, Economy, and Innovation, said in a news release. “Continued investments by Alberta Enterprise into VC firms with global reach is key to motivating our top innovators to stay here and build their teams in Alberta.”

Further details on the venture capital market in Alberta are expected this week when the Canadian Venture Capital Association releases its latest year-end report.