The Agrivalue Processing Business Incubator in Leduc is set to expand following a $24-million investment from the province through Alberta's Recovery Plan.

The funding will pay for 25,000 sq. ft. of expanded space, including three additional suites, on top of the 75,000 sq. ft. that already exists. Thirteen companies have struck agreements with the incubator, managed by Alberta Agriculture, since it opened in 2007.

“The purpose of the incubator is to assist start-up companies to establish a market presence, provide serviced facilities to develop and refine production techniques, share experiences with other entrepreneurs and take advantage of economies from sharing services and facilities," director of operations Dan Graham told The Western Producer.

The expansion comes as the province aims to attract more plant protein processing investment. Agricultural Minister Devin Dreeshan told Alberta Farmer Express the government has given a $250,000 grant to the Plant Protein Alliance of Alberta for exploratory work, funding to the Food Processing Development Centre for fractionation equipment to be rented to companies and offers Canadian Agricultural Partnership grants for initiatives related to product development and export. 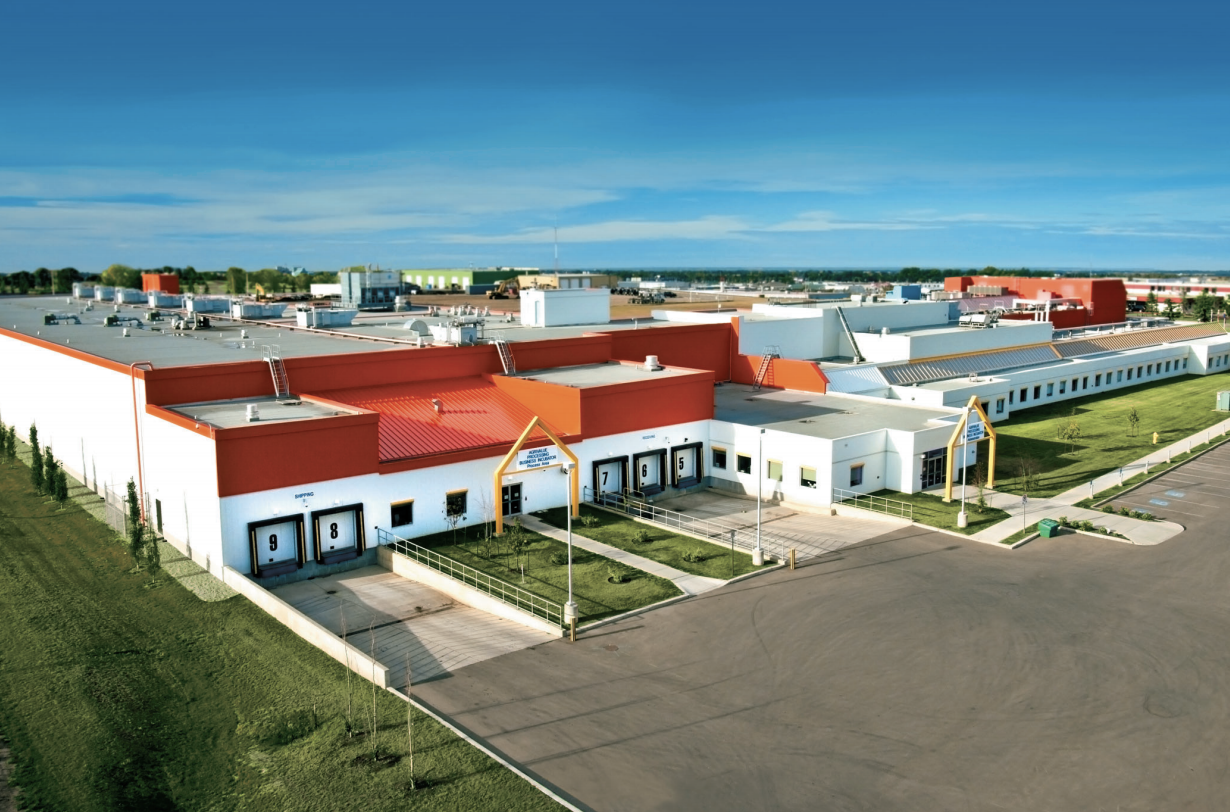 The expansion comes as the province aims to attract more plant protein processing investment. (Courtesy of the Government of Alberta)

“That goes to food processors who are thinking of purchasing a new piece of equipment or who want to expand or build a new facility,” he told the outlet. The Agricultural Financial Services Corporation has also had its lending capacity increased by $800 million.

“There is plant protein processing happening, and being invested in, around the world — and yet we don’t have one in Alberta, even though we produce a large chunk of the product and we need to diversify our economy,” Plant Protein Alliance of Alberta CEO Dan Brewin explained.

The provincial government needs to give the industry the same kind of support it gave the oilsands when it was getting underway, he said.