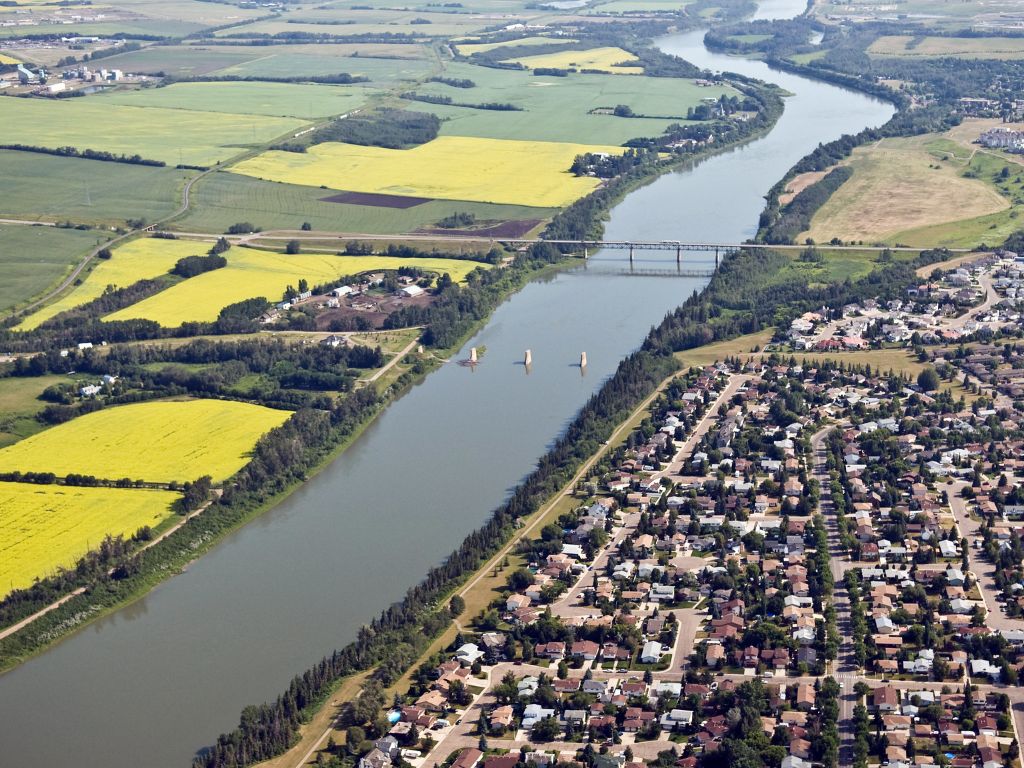 Two highway improvement projects in the Edmonton region are getting a boost, following an announcement that the federal and provincial governments are investing more than $180 million between them.

The projects will aim to ease congestion, reducing traffic accidents and smoothing the trade network by allowing more volumes of commercial and industrial traffic through the two significant trade corridors.

Malcolm Bruce, CEO of Edmonton Global, said Highways 15 and 19 are critical to the region's economic development, since they connect areas that are already rapidly growing.

"There is exponential growth that is occurring in the southwest," Bruce said, pointing to the recently opened Amazon fulfillment centre in Leduc County, commercial and light industrial development around the Edmonton International Airport, and residential growth in the southernmost portions of Edmonton. "(Highway 19) directly connects Devon and Beaumont to those opportunities."

Meanwhile, Highway 15 is important for the transportation of goods into the Edmonton region that are produced in the industrial heartland to the northeast.

Alberta-based health innovators say building partnerships between post-secondary institutions in the province is integral to growing the biotechnology and pharmaceutical industries and attracting global investments.

"There's a lot of collaboration that goes on between Edmonton and Calgary in the research areas, so our competition is the world," University of Alberta's Li Ka Shing Institute of Virology founding director Dr. Lorne Tyrrell explained during an online panel discussion hosted by Edmonton Global on March 29.

"One of them has been with the computational science department. We've come up with the algorithmic models to predict drug cardiotoxicity, also in hepatology," said Dr. Houghton.

He also noted that Alberta's research and talent infrastructure are key to attracting global investments.

“I am convinced that Alberta will succeed in the biotech industry," said Houghton. "I think we are at a perfect time for investors to look us over — (it’s a) great time for personal investors, organizational investors, and also pharmaceutical companies to come here.” 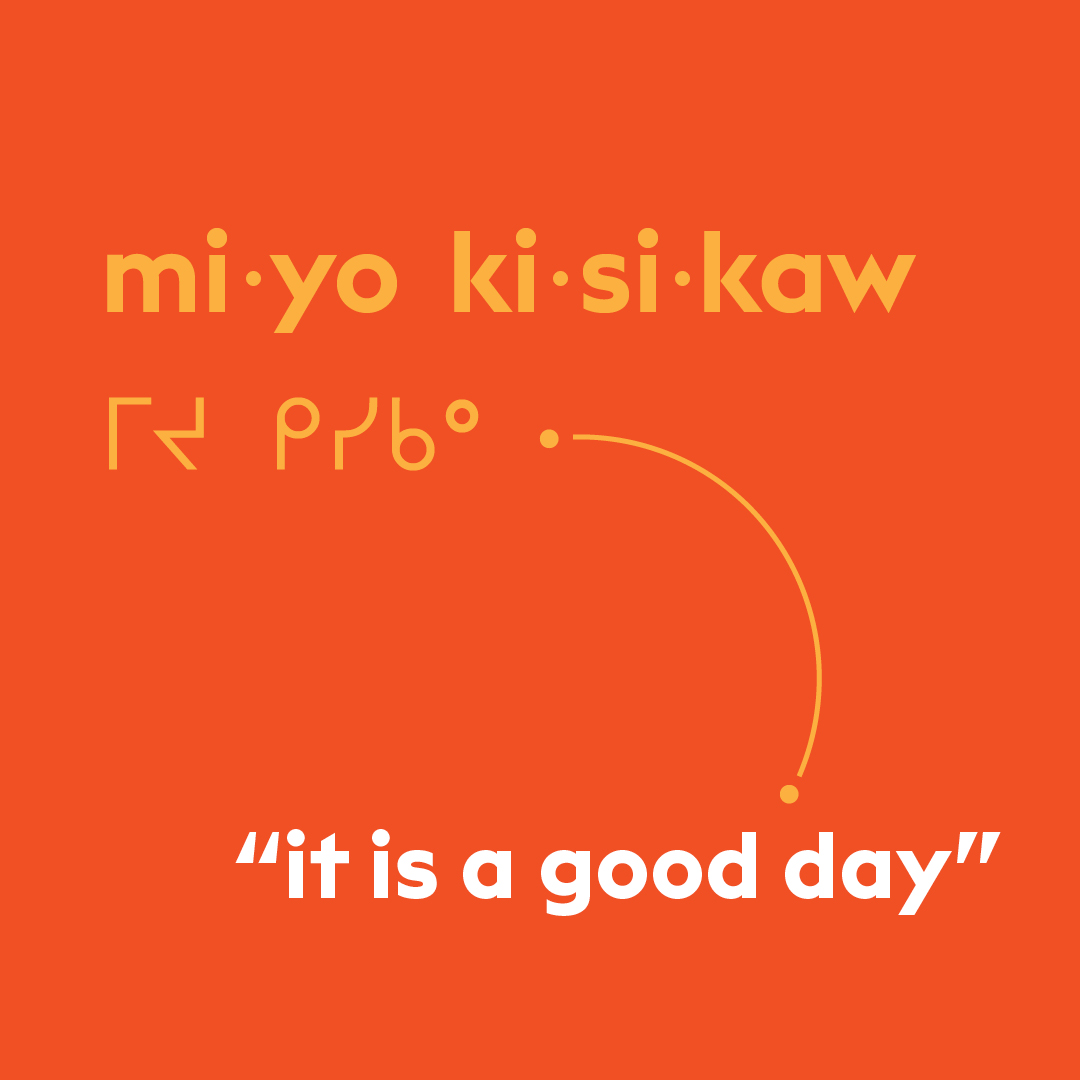 This week's word is "miyo kisikaw" which means "it is a good day" in Cree. Here's how to pronounce it.

The Cree word of the week is produced in collaboration with local strategic communications agency Naheyawin. 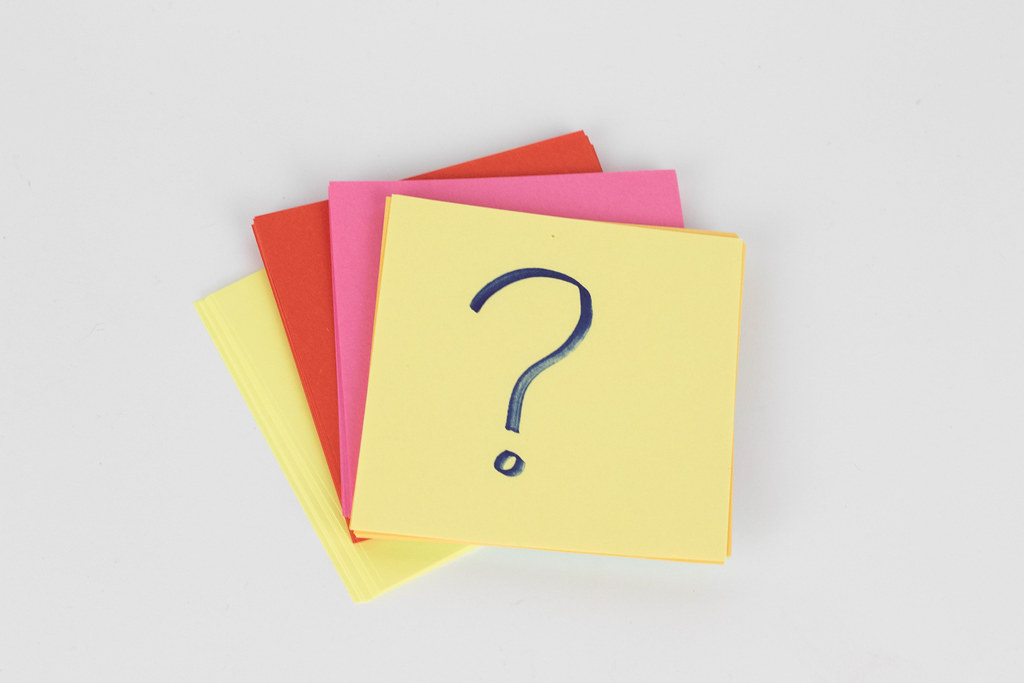 What is the topic of the April 1 People's Agenda listening session?

See Thursday's issue of The Pulse for the answer. Or just sign up for the session and find out!

The answer to the March 30 quiz was d — Jobber announced a $100,000 grant program for home services businesses.