City council's executive committee will vote on whether to increase single trip cash fares for buses and LRT rides on April 12.

If approved, adult fares will increase in May to $3.75 from $3.50. If the proposed fare is rejected, a report from city administration said it will lose $870,000 of projected revenue in the 2022 budget.

The proposed increase is one of many potential changes to the Edmonton Transit Service this year, along with adjustments that have already been implemented. 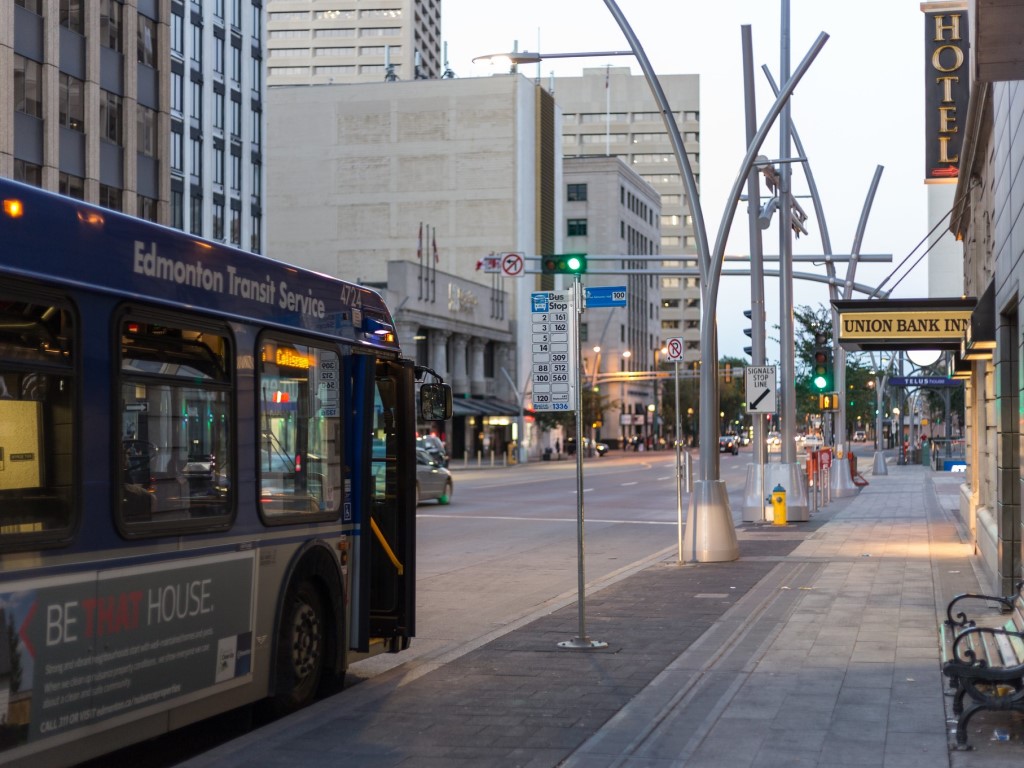 The cash fare increases have been planned since council's last four-year budget deliberations in 2018. (Mack Male/Flickr)