TEC Edmonton is winding down over the next couple of months, and will fully shut down by June 30.

The business incubator, which is jointly run by the City of Edmonton and the University of Alberta, has "provided a wide array of expertise and resources, such as technology evaluation and protection, mentoring, licensing support, potential funding opportunities, and physical space."

With the aim to support an evolved regional innovation ecosystem, the partners "will develop transition plans for TEC Edmonton programs, services and spaces, while developing a new, expanded innovation partnership that continues to drive economic diversification and growth while best meeting the evolved landscape and needs," writes Michael Brown on the U of A blog, The Quad.

Health City chair and CEO of DynaLife, Jason Pincock, said it will be difficult to see the organization cease operations because of the role it has played for 15 years in the development and translation of ideas to technologies and companies.

"TEC was the catalyst in Edmonton for all the rich programs we have today and for that reason it is difficult to see it transitioned away. TEC put Edmonton and Alberta on the map. The challenge for all of us now in Edmonton’s rapidly growing and developing start-up ecosystem will be to make real that vision that the founders of TEC created so many years ago," said Pincock. 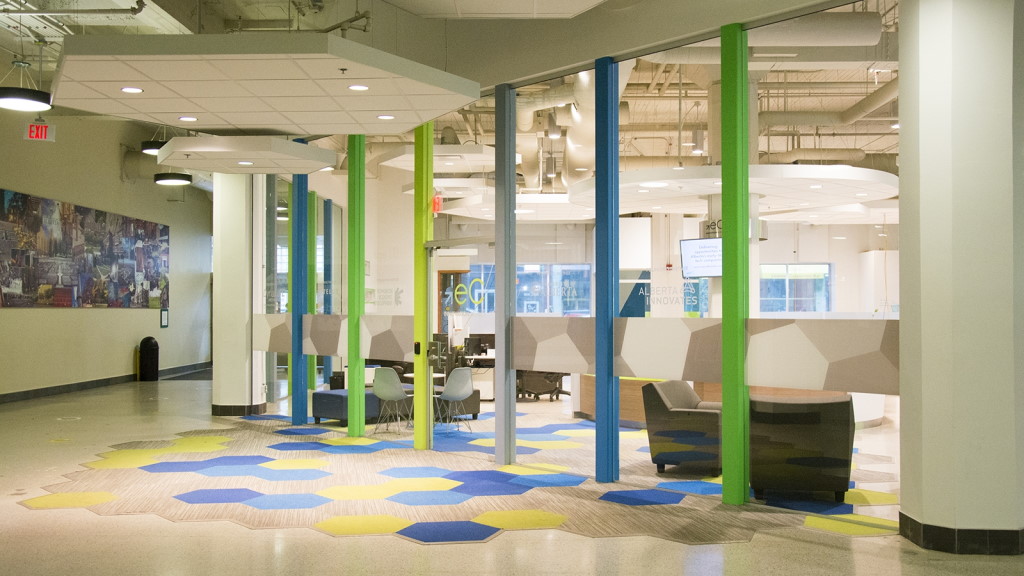 The past year has been marked with changes for Edmonton's innovation community, including the establishment of Innovate Edmonton. (Manasc Isaac)

"To ensure that what drove TEC is reborn in new programming, incubators, accelerators, development platforms, and supportive mentorship for all of Alberta’s ambitious researchers and entrepreneurs," he continued. "A challenge I will not take lightly."

Pincock chaired the TEC Edmonton Task Force that recommended in August 2019 that the organization focus on later-stage companies and work with more of Edmonton's post-secondary institutions. Edmonton city council accepted those recommendations but later forged a new path with the approval of a new innovation entity in May 2020.

Arden Tse, investment manager of Accelerate Fund II and III at Yaletown Partners, said this latest change is a positive sign that the technology community has grown and evolved, and indicates how robust Edmonton's early-stage startup support environment has become.

"As our tech sector matures and their needs change, the organizations that rise to meet those needs will also change," said Tse.