The lead-up to Earth Day on April 22 saw Edmonton-based Capital Power announce a solar power contract with the brewer of Canada’s best-selling beer while Edmonton International Airport joined an Amazon-led global initiative to be carbon neutral by 2040.

Capital Power will sell 51% of the electricity generated from its planned 75-megawatt Enchant Solar project in southern Alberta to Labatt, brewer of Budweiser in Canada, which boasts it is produced with 100% renewable energy.

The project, expected to go online in 2022 at a cost of up to $105 million, will also generate carbon credits to hedge against carbon compliance costs from its Alberta thermal generation facilities.

"As we work to achieve net carbon neutrality by 2050, we plan to develop renewable projects that not only help us meet our sustainability goals but support a low-carbon economy overall," said Sian Barraclough, vice-president of strategy and sustainability for the power company.

The deal comes as Alberta becomes the fastest-growing market for solar energy in Canada with the addition of the country’s largest solar farm starting up this month in Claresholm, the Calgary Herald reports.

Solar power also plays a role in the Edmonton airport’s plans to achieve net-zero carbon by 2040, a decade earlier than called for in the Paris Agreement, along with more than 100 companies that have signed The Climate Pledge. EIA is the first airport to sign on to the commitment. 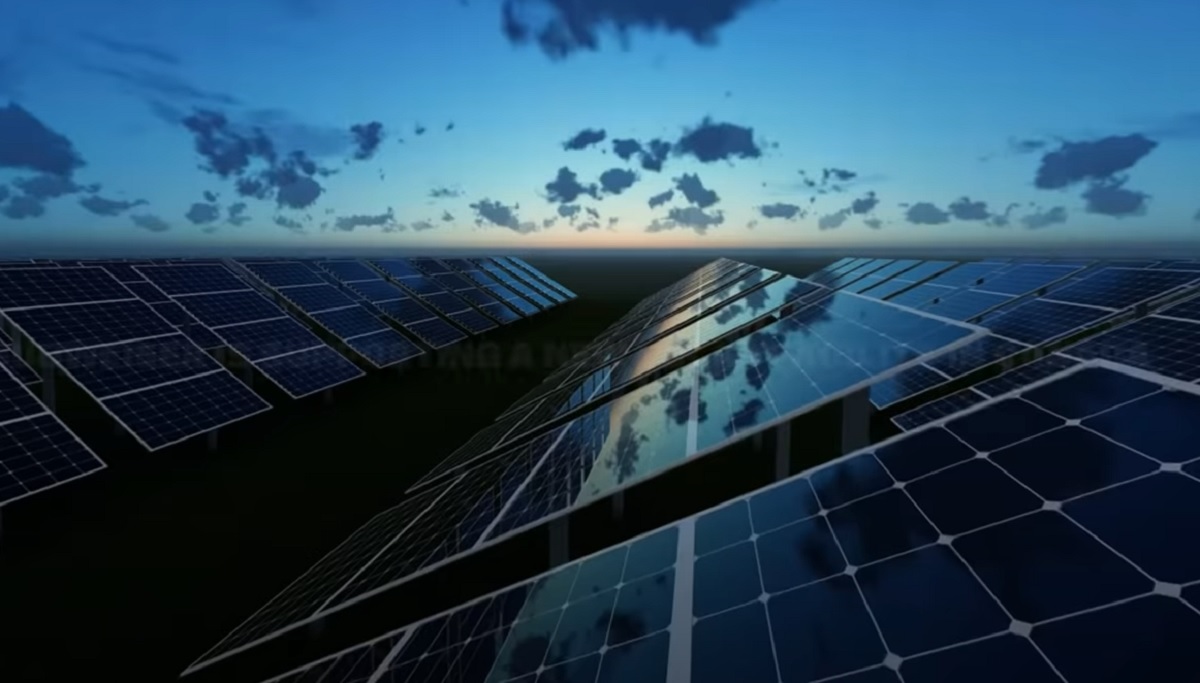 Carbon reduction projects already completed or in the works include construction of the world’s largest airport-based solar farm, co-generation power units to cut electricity and heat-related emissions by 20%, and replacement of 18,000 lightbulbs with LED models.

"These [options] are still in development. We hope to announce details of this later this year," said Myron Keehn, vice president of air service and business development at EIA.

Nationally, Prime Minister Justin Trudeau is promising Canada will slash its greenhouse gas emissions by 40-45% within the next decade, an increase from the previous 30% reduction from 2005 levels agreed to under the Paris Agreement.