University of Alberta neurologist Dr. Sanjay Kalra has received a $2.85-million funding boost to work towards improving treatment options for patients with amyotrophic lateral sclerosis (ALS) and to conduct research that will help scientists better understand the causes of the disease.

The funding is a collaborative effort between Brain Canada and ALS Canada, as well as two U.S.-based pharmaceutical companies ― Alnylam Pharmaceuticals and Regeneron.

The grant will support Dr. Kalra and his team who are working on the Comprehensive Analysis Platform To Understand, Remedy, and Eliminate ALS (CAPTURE ALS) to enhance collaboration between researchers and people living with the neurological disease.

Kalra said the funding "enables access to an abundance of information that will lead to improvements in ALS treatments on a global scale." 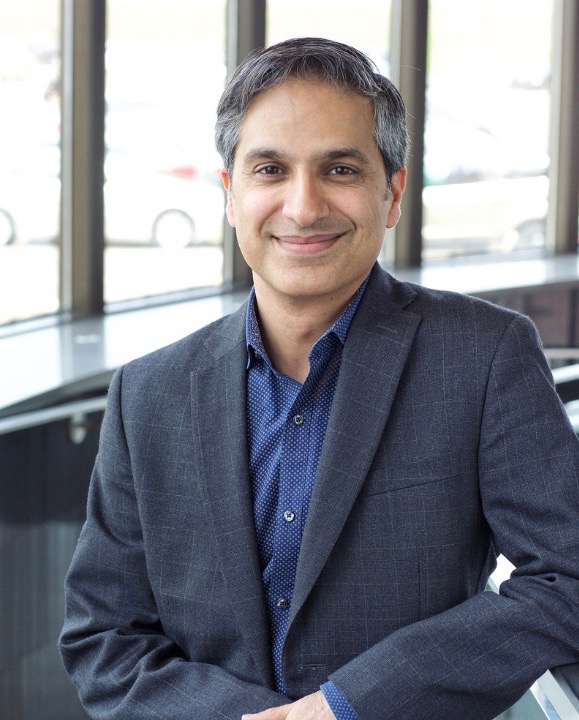 CAPTURE ALS was established by Kalra as a national platform that uses advanced analysis methods. The platform aims to analyze substantial amounts of information about ALS from patients, researchers, and physicians across Canada. It then combines all of the data to identify unique subtypes of ALS.

"Participants will be followed regularly to examine the progression of their disease. They will answer questions about their symptoms, undergo brain scans, cognitive and speech testing, and have blood, urine and spinal fluid collected," said Dr. Kalra, who is also a member of the Neuroscience and Mental Health Institute at the U of A.

"Everything we collect will then be readily available to other researchers in the world (so that) we have many more people working on things in parallel with different ideas. Discoveries will be made much faster," explained Dr. Kalra.

Dr. Kalra's team has also recently identified biomarkers for white-matter degeneration in patients, which could have a major impact on ALS research. This work was done through the Canadian ALS Neuroimaging Consortium (CALSNIC), which was founded by Dr. Kelra.

According to ALS Canada, approximately 80% of people with ALS die within two to five years of being diagnosed. There are currently two therapies for the disease in Canada, Riluzole and Radicava, both known as Edaravone.

"Understanding the differences in ALS is vital to unlocking promising therapeutic targets that will one day help us achieve a future without this devastating disease,” said ALS Canada CEO Tammy Moore.