As a young boy growing up in Bonnie Doon, Greg Abel delivered flyers and collected bottles to earn cash. Now the 58-year-old University of Alberta business graduate with an estimated net worth of US$480 million is poised to take over at Berkshire Hathaway when legendary investor Warren Buffett steps down.

The eventual successor to 90-year-old Buffett as chair and CEO was revealed in a “stray remark” from Buffett's long-time top lieutenant, 97-year-old vice-chair Charlie Munger, during the 2021 AGM, Investopedia reported.

"The directors are in agreement that if something were to happen to me tonight, it would be Greg who'd take over tomorrow morning," Buffett confirmed in a follow-up interview with CNBC on May 3 about the leadership of the US$640 billion company.

Forbes estimates Abel’s net worth at $484 million, with a base salary of $16 million annually and $5 million in bonuses over the last two years. Buffett, whose base salary is only $100,000, once specified that his successor must be “somebody that’s ... already very rich … and really is not motivated by whether they have 10 times as much money than they and their families can need or a hundred times as much.”

The chartered accountant's reputation as a deal-maker put him into the top three at Berkshire by 2017, with Barclays citing his experience in “bolt-on acquisitions” designed to merge an acquired company with a division of the acquirer.

Despite the barrage of news coverage the day his future role was confirmed, Abel still found time to call former Lieutenant Governor Lois Mitchell to talk about the 2021 Global Business Forum in Banff that's scheduled for Sept. 23.

“Greg is all about keeping his word, and I can’t begin to tell you enough good things about him,” Mitchell told the Financial Post. 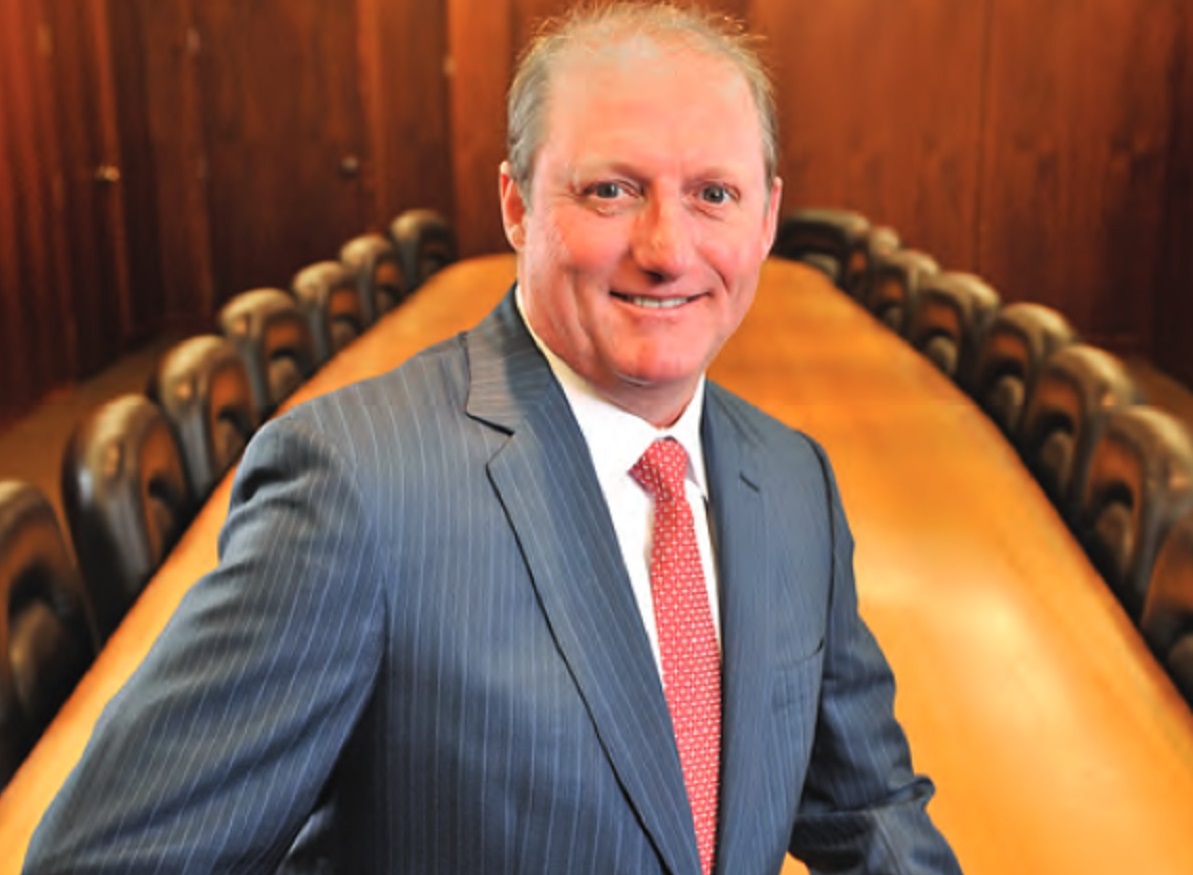 Greg Abel received a U of A Distinguished Alumnus award in 2013. (Courtesy of the University of Alberta)

The son of a salesperson and stay-at-home mom, the executive famously refers to his experience growing up in Edmonton in board meetings. Abel once told an interviewer his parents "taught (him) the importance of working hard and having goals and dreams.” Hockey was also a key factor in teaching the value of teamwork for the cousin of Sid Abel of the Gordie Howe-era Detroit Red Wings.

After graduating with distinction in 1984 from the University of Alberta, Abel joined PricewaterhouseCoopers in Edmonton before moving to the company’s San Francisco office. That led to CalEnergy, where he helped take the small geothermal business to an international, diversified global holding company with 23,000 employees. Abel joined Berkshire Hathaway when it acquired MidAmerican Energy in 2000.

Abel remains in close contact with his mother Bev and sister Heather MacBeath in Edmonton, and has been a generous supporter of the Ed Abel Golf Classic named after his late father. He has also been known to share insights with economics classes on his old campus as a guest speaker.

The U of A honoured him as a distinguished alumnus in 2013. Buffett said in a video for the award that Abel is “the kind of person you can count on,” a sentiment echoed by his sister who recalled how when troublemakers showed up to a party one time she called her brother and “within five minutes him and a bunch of his friends had that house cleared out so fast.”

The father of four has earned a reputation in his adopted home of Des Moines, Iowa, as a coach of his kids' hockey and soccer teams, and is “as common as can be," the Register reported.

While this announcement answers a question many in the business world have wondered for years, Abel will not actually take over until Buffett is ready to give up control of the empire he has built over the last six decades.