2S Water, a company researching and developing sensors that detect metals in water, won the Momentum Technology Pitch Competition on May 7.

"There were so many excellent pitches at this event, it is truly a great feeling that we won," CEO Anthea Sargeaunt told Taproot. She said the company was awarded $10,000 in cash plus $20,000 in services from NuBinary, which it plans to leverage for faster deployment and growth, including making more products available.

Sargeaunt said this is a significant win for 2S Water because it is in the midst of an angel raise.

"This competition and our win have brought new investors to the table, and will help us complete our round faster," she said. "A win from an Edmonton company at an event like this, where companies from coast to coast were competing, is real validation of the amazing companies coming out of Edmonton’s startup ecosystem. Hopefully, it brings more eyes and more investment interest to our city." 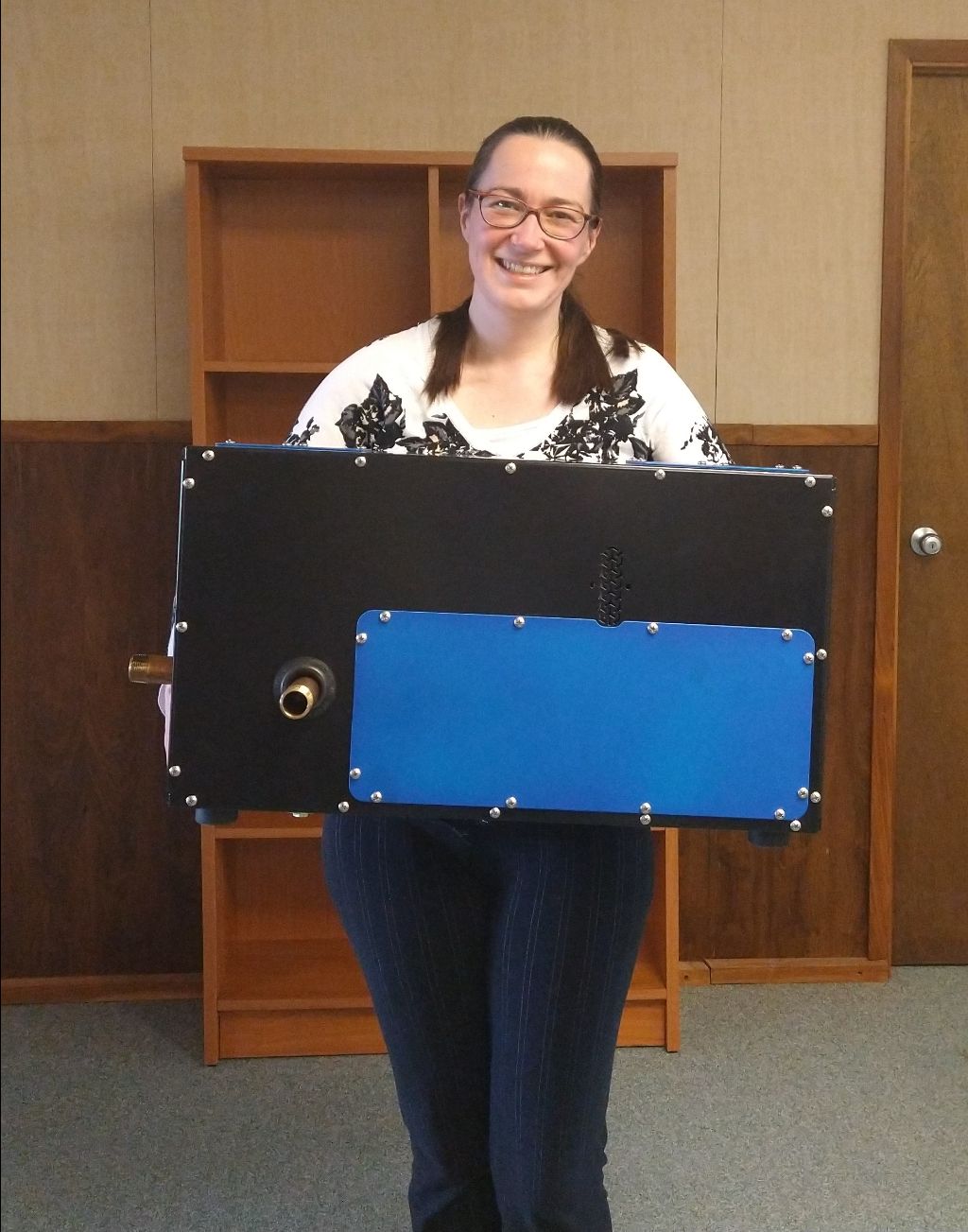 2S Water's sensors can be used by a variety of industries including oil and gas, and municipal wastewater. (Supplied)

Sargeaunt estimates that 2S Water has lost between six to nine months on its timeline due to the COVID-19 pandemic.

"We had to move our entire laboratory operation and set up our own facility. We had supply chain delays and lost investors. There were many times in 2020 when opportunities were unavailable to us that could have driven us forward," she said.

Despite the challenges, Sargeaunt said there have also been upsides to the pandemic, including the ability to attend the Momentum Technology Pitch Competition.

"We would likely have had to travel to Ontario previously to access this. Cost would have been a major factor for us. Without the costs of ... travel, opportunities like this are a lot easier to take advantage of, people are easier to access, and the world truly has become more global. Those are some of the changes we hope to see stay long after the pandemic has passed," she explained.

This is the latest in a string of success for the company - it won the Colorado Mining Cleantech Challenge on April 22 and Sargeaunt was named to the Canada Clean50 for her contributions to clean capitalism.

2S Water was also accepted into the Imagine H20 accelerator, which begins this week.