British Columbia-based airline Central Mountain Air (CMA) has announced new regional flights out of Edmonton International Airport (EIA) starting June 28. Some of its flights that were suspended during the pandemic are also set to return.

"Central Mountain Air sees (EIA) as a critical part of its network and, much like our hub in (the Prince George Airport), as a gateway to the northern communities we have served for so many years," CMA's head of commercial Michael Claeren told Taproot in an emailed statement.

A non-stop flight to High Level will be reinstated, while a new direct route to Fort St. John, B.C. that was originally planned to launch before the pandemic will be available three times per week. The airline will also be flying directly to Grande Prairie eight times per week — a route Claeren said is currently flown by WestJet, but every one of those flights has been cancelled so far in 2021.

Myron Keehn, EIA's vice president of air service and business development, said that even though the new flights may not seem like a particularly exciting announcement, expanding the service of regional carriers like CMA will be "vitally important" to customers, the EIA's business, and to the economic recovery of the Edmonton region as it gets safer to travel.

"There is a lot of business that happens between these communities," he said. "That activity becomes way easier — being able to fly here in 45 minutes rather than drive six hours from Grande Prairie or eight hours from High Level." 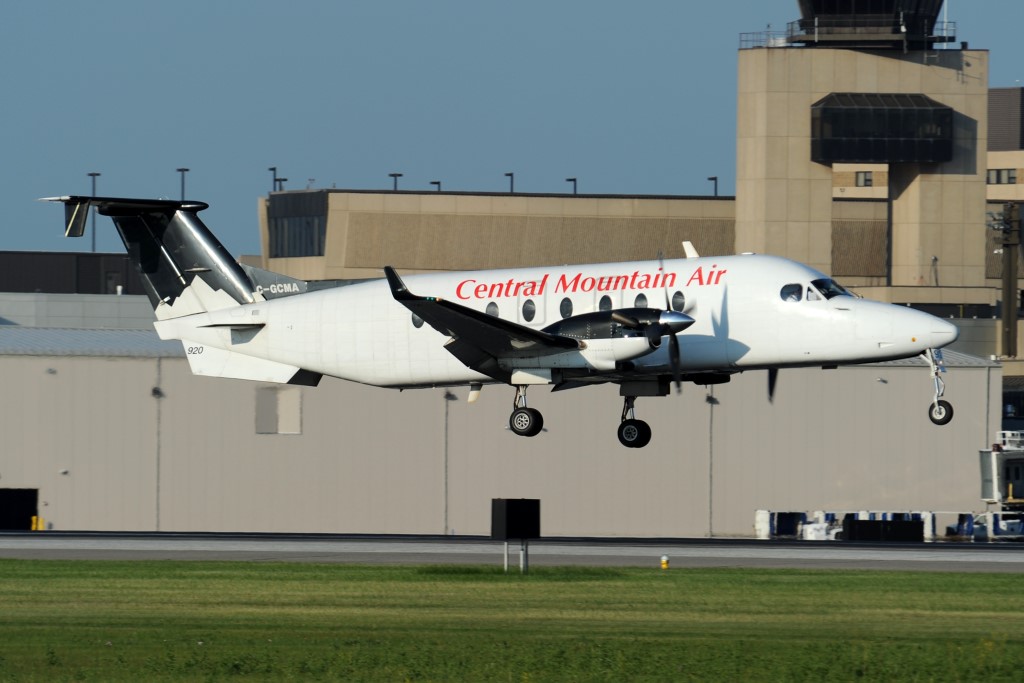 Keehn mentioned forestry and energy as sectors that rely on travel and transporting cargo between Edmonton and the northern communities. He also said the regional air network is important for sharing knowledge and expertise, like bringing doctors and medical technicians into smaller communities from the University of Alberta.

He also said that any expansion of flights at EIA is welcome — the airport has had a difficult year as air travel dropped drastically and all commercial travel contributes to the region's economy.

"When people come here, they stay at a hotel, they shop, they eat — there are all these impacts to the local economy," he explained.

Keehn said that safety is the airport's first priority, and he is hoping it is safe to travel by the time the flights are made available in June. Currently, the federal government recommends against all non-essential travel, and many provinces, excluding Alberta, have travel restrictions in place. However, if COVID-19 cases across Canada continue to decline and restrictions ease, Keehn is confident the country will see further expansion of regional air networks like CMA's.

"This won't be the only announcement like this that will come forward ... as communities start to reconnect," said Keehn.