While pandemic puppy adoption has been trending, cat lovers still proudly dominate their own corners of the internet. Luckily, local social media maven Linda Hoang knows how to rile up attention for the furry friends that have been providing at-home solace to many Edmontonians over the past year.

"The pandemic won't stop this paw-ty," she says. Since founding the Edmonton International Cat Festival in 2014, Hoang has learned a thing or two about wrangling feline stars and has amassed more meow-themed puns than you can swat a ball of yarn at.

"In fact, we're going bigger online than we've ever done before," she says. "Moving from a physical to a virtual event is easy in some aspects, difficult in others. We unfortunately do lose a lot of the energy and buzz of gathering thousands of cat lovers in one room, but virtual has also allowed us to expand our programming to feature multiple cat experts and celebrity guests from all over, rather than just one or two." 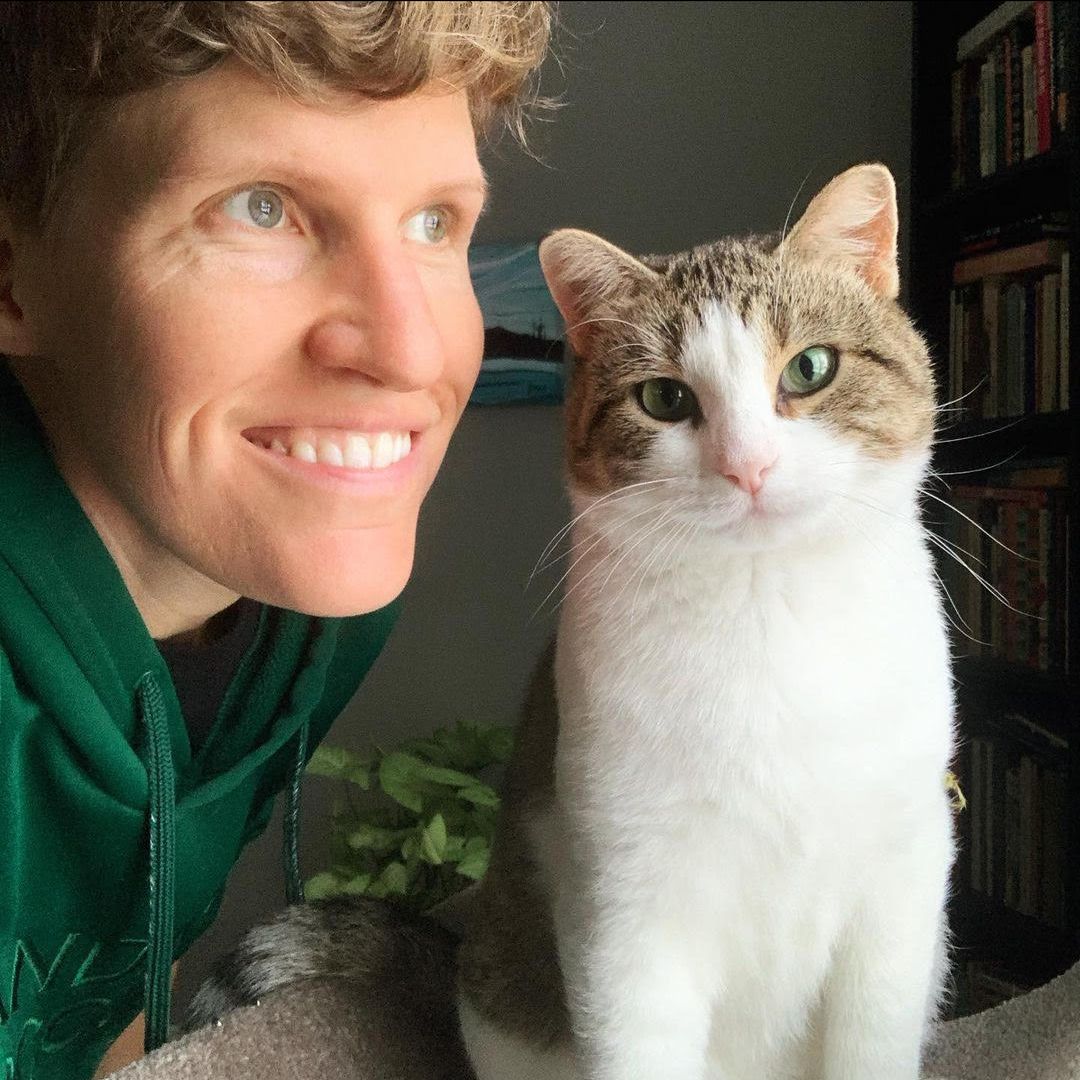 Hoang notes that the organizing team is hoping to combat video fatigue with an array of fun and interesting cat topics, plus famous cats beaming in from all over the world, including White Coffee Cat with his more than two million Instagram followers, and One Eared Uno, who boasts a following nearly as large on TikTok. Edmonton's own Oregano (progeny of NDP MLA Janis Irwin) will also be making an appearance.

Other events slated for the festival include virtual cat yoga, a cat food cooking class with Get Cooking, live kitten cams, cat storytime with Edmonton Public Library, a virtual marketplace, and live musical performances. All proceeds raised will support local cat rescues, including Little Cats Lost, Second Chance Animal Rescue (SCARS), and Alberta Animal Rescue Crew Society. Since its inception in 2014, the festival has raised more than $117,000 for rescue organizations.

"Like many festivals and not-for-profit events, the pandemic has impacted how much we are able to raise to support local rescues. We have been able to shift to a virtual delivery and we believe the value participants get with their digital ticket is quite high," Hoang says.

Catch the festival May 29-30 on Crowdcast. Tickets are $20 per computer, with additional donations accepted.