Strathcona County councillor Katie Berghofer was elected as an urban representative to the Federation of Canadian Municipalities' (FCM) board of directors during the organization's annual conference on June 2.

Berghofer is now one of two officials in the Edmonton region to sit on the board, alongside Coun. Bev Esslinger of Edmonton. She told Taproot that with help from Coun. Taneen Rudyk of Vegreville, who was elected FCM's first vice-president, the two will be able to bring attention to the Edmonton region.

"The fact that we're all within 40 minutes of each other to get together as board members and have discussions, we can really bring our region's issues to a national level," Berghofer said. "That's going to be really important going forward."

Berghofer was elected to Strathcona County council in 2017, and started getting involved with the FCM in 2019 following conversations with what she described as an informal support group for women in local leadership, consisting primarily of officials in the Edmonton area. 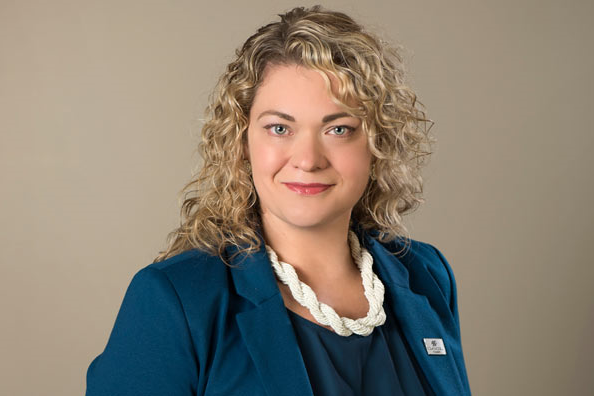 As a board member, Berghofer hopes to address environmental issues and sustainable development, and increase women's participation in municipal government committees, which she became a member of in 2019. (Strathcona County)

Since then, she has served on several FCM committees and projects, tackling issues like the environment and sustainability, and the representation of women in local politics. She helped start the FCM's Canadian Women in Local Leadership (CanWILL) project earlier this year, which aims to encourage women to run for municipal office.

"CanWILL is just now starting off," Berghofer said, "so I hope to continue to be a part of that."

Berghofer also participates in several regional organizations. She serves on the Edmonton Metropolitan Region Board's Shared Investment for Shared Benefit Task Force, and as vice-chair of the Heartland Housing Foundation.