As vaccination rates tick ever closer to the requirements needed for Stage 3 of the provincial government's "open for summer" plan, concert organizers are leading the charge to get people back in seats. Foldable ones, at least.

The Edmonton Folk Music Festival has announced plans for Taking it to the Streets, a series of neighbourhood concerts that will scatter throughout the city during mid-summer weekends. Funded by EPCOR's Heart+Soul Fund and the festival, performers will get paid and audiences around town can enjoy the shows for free on lawns, roadsides, and alleys.

Folk fest producer Terry Wickham says there will be around 40 concerts in all, starting July 16, which will feature local roots and folk acts of the "usual suspects" variety. Houses that are interested in hosting a concert can check out the host package to find out more.

In the same vein, earlier this week event management firm Trixstar announced a series of safely distanced outdoor concerts to be held at the Racetrack Infield of the Edmonton Exhibition Lands (formerly Northlands Park). The Together Again concert series will run on weekends throughout August with popular lineups reminiscent of those found on the K-Days main stage. 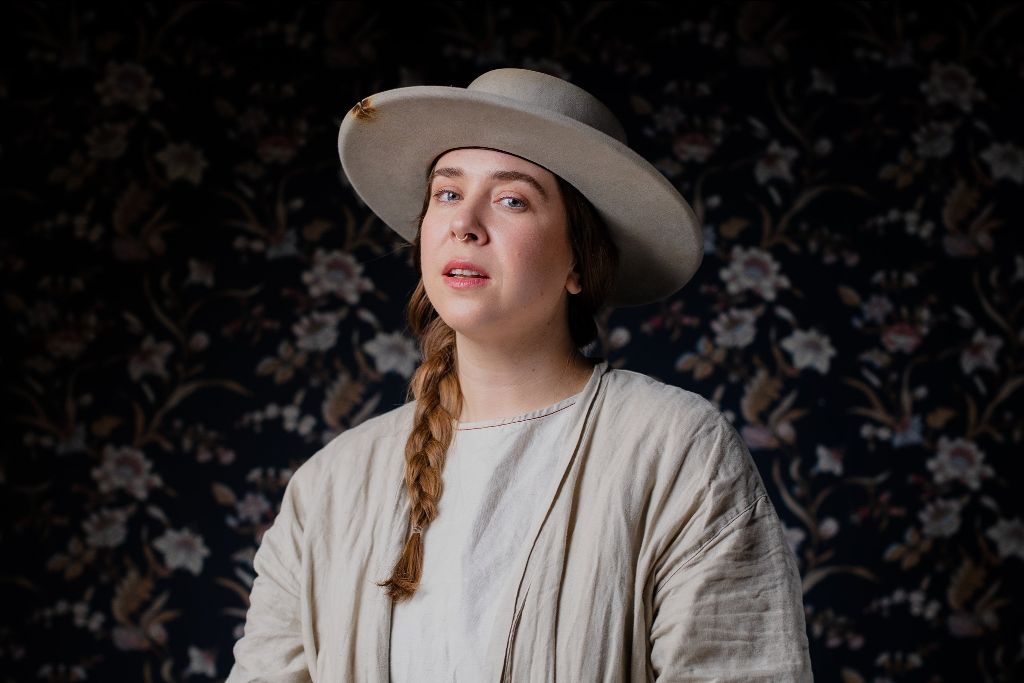 All-Canadian acts are being booked for numerous outdoor performances this summer, including Serena Ryder on Aug. 7 as part of the Together Again concert series. (Facebook/Serena Ryder)

Those wistful for a return of the Canadian Derby to the site can book instead to see Serena Ryder, The Trews, Blue Rodeo, or Our Lady Peace starting at $59 per seat, with $2 per ticket going to Hope Mission and Boyle Street Community Services. Tickets go on sale on June 11, with seating in reserved tables for cohorts or households of up to six.

While indoor venues eye the full lifting of gathering restrictions by fall, some, like The Aviary, have taken up alternative cash-generating schemes to stay afloat in the meantime.

As Edmonton's summer always comes with a weather-permitting caveat, all of this is contingent on Stage 3 of Alberta's reopening plan. While Edmontonians won't likely be sitting shoulder-to-shoulder in sweaty Fringe venues come August, at least there will be music in the air.