Northlands is ending a 142-year run as a major Edmonton arena, events and trade show operator and will hand the management of future editions of K-Days and Farmfair International over to Explore Edmonton in July.

The change comes after a feasibility study in early 2021 found that Explore Edmonton could deliver the two remaining events on the Northlands calendar because of its new role as the city's destination management and marketing organization as well as operator of both the Expo Centre and Edmonton Convention Centre.

"The Explore Edmonton team was humbled by the confidence city council and others showed in us when it was suggested we could take this on," Explore Edmonton interim CEO Maggie Davison said in a news release.

The organization called it "bittersweet" that the opportunity to relaunch the events brings to a close the history of Northlands, which grew from non-profit agricultural association to stage hundreds of events every year at its facilities. "We are all proud of the legacy of our organization, a legacy that truly belongs to the dedicated staff and tireless volunteers who have sustained Northlands for almost a century and a half," said Northlands CEO Peter Male.

For decades that legacy made Northlands a "magical place with horse racing, rides, wrestling, hockey and concerts" along with the city's signature summer event before the Edmonton International Fringe Festival and Edmonton Folk Music Festival emerged to compete with K-Days, according to former news reporter Grant Ainsley. 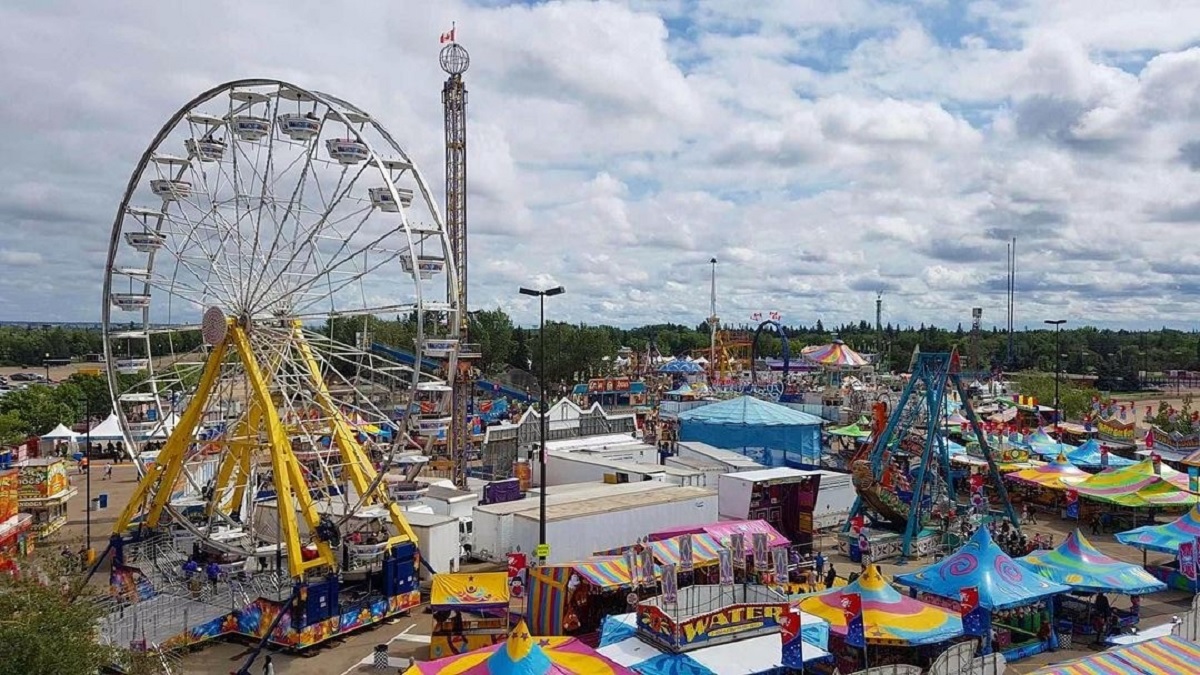 K-Days will be staged next year by Explore Edmonton as Northlands shuts down. (Edmonton Northlands)

The summer fair, which attracted 702,327 people in 2019 before being shut down by pandemic restrictions in both 2020 and 2021, was the last remaining jewel in the Northlands crown after it lost control of the Edmonton Expo Centre in 2018, the same year the Coliseum was closed, and horse racing moved to Century Mile in 2019.

Northlands boasted more than 1,400 employees at its peak in 2010 before losing a battle with the Katz Group over the new downtown arena and city council's decision to agree to bar the Coliseum from competing with the facility.

There was a perception during the arena debate that Northlands was "run, at times, as something akin to an oligarchy of Edmonton insiders" who pressured politicians to stay in the organization's good books, Edmonton Journal columnist David Staples wrote it 2010.

While Northlands will start winding down after a July 5 handover of events to Explore Edmonton, the summer fair that launched the organization in 1879, as well as Farmfair, will return in 2022 after community engagement. "They drive economic impact, and they instill a sense of community in Edmontonians," said deputy city manager Rob Smyth.