The City of Edmonton is advancing 18 actions as part of its Reimagine Services review to reduce costs and generate revenue in support of the 2022 budget. Administration will present its plan to city council on June 22.

"While these reviews started in response to the changing economic conditions and impacts of the COVID-19 pandemic, the actions being presented to council are necessary in order to manage the corporation for Edmontonians in a way that ensures services are effective, efficient and relevant today and into the future," said city manager Andre Corbould in a news release.

The first action, to implement paid parking at some parks and attractions, has received the most attention since the report was released to the public on June 11.

A number of councillors have already indicated they oppose the idea. 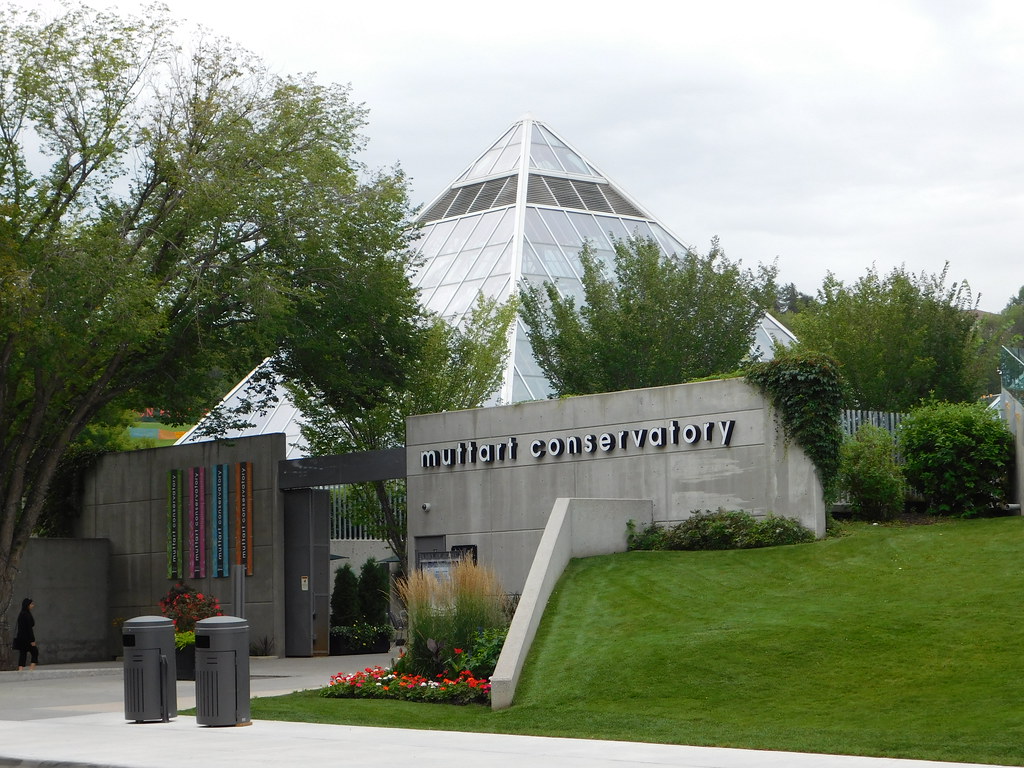 Parking at the Muttart Conservatory may not be free starting in spring 2022. (Steve Potter/Flickr)

"I will be putting forward a motion to prevent charging for parking at our parks," Coun. Jon Dziadyk tweeted on June 16.

"I will not support these proposed changes," Coun. Mike Nickel tweeted.

The city said the first two hours would be free at river valley locations, but no other details have been made available yet. Paid parking at Hawrelak Park would be considered in 2026.

CTV News reports the city paid $997,500 to KPMG for its work on the Reimagine Services project, up from the projected $900,000 budget that administration outlined in March.

All 18 actions can be advanced without formal approval by city council.