While slowing sales and flattened price predictions nationally have raised whether the Canadian market is cooling or crashing, Alberta Central found Edmonton ranked as the most affordable city among eight major markets, followed by Calgary and Winnipeg. Toronto was rated the least affordable city in Canada.

Even a 5% increase in borrowing rates would still leave Edmonton's ratio of mortgage payments relative to income well below the overvalued threshold. "The housing market will probably be the first casualty of higher rates," St-Arnaud, who previously worked at the Bank of Canada, told the Financial Post.

Starting July 1 with the lifting of provincial COVID-19 restrictions, real estate agents are being advised to keep track of varying municipal requirements for wearing masks and expect some sellers will still want to limit the number of people in a home during showings. 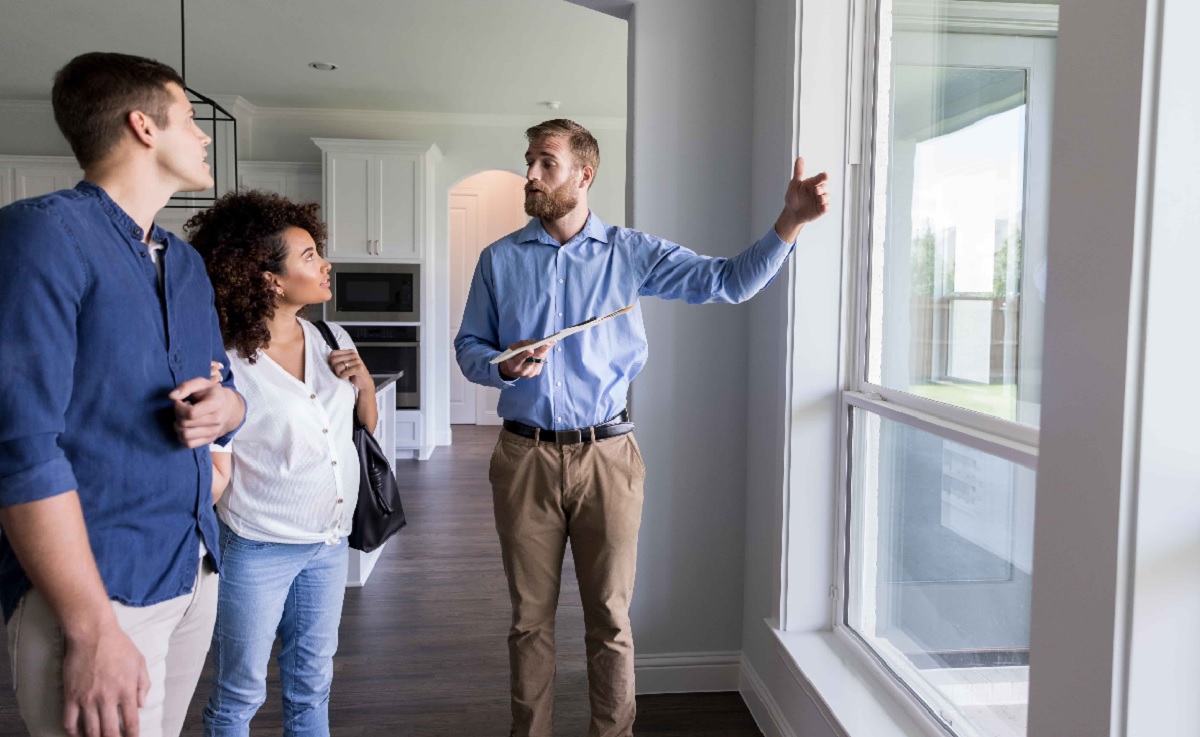 Restrictions on open houses are being lifted but realtors are being advised sellers may still want to limit the number of viewers. (Alberta Real Estate Association)

In metro Edmonton, residential unit sales fell 4.3% in May from the previous month but were up 137% from May 2020, when pandemic restrictions and economic uncertainty buffeted the industry. The Realtors Association of Edmonton reported the average price for all housing types in May hit $401,390, a 13.4% increase from May 2020 and up 3% from the month before.

Carter noted investors are also entering the Edmonton market. They now account for one-fifth of all home purchases in Canada and Avision Young Edmonton noted its data showed $12.9 billion in investment deals in the country during the past year.

Investors are also now buying into fractional ownership offers through fintech startups in Vancouver and Toronto, which could be appealing to Gen Z and younger millennials, Avis Devine, an associate professor of real estate with the Schulich School of Business, told CBC News.