It's been nearly three years since Fort Edmonton Park closed its gates to undergo a significant renovation, and preview audiences eagerly snagged a glimpse of the $165 million worth of updates prior to the official, unmasked reopening on July 1.

For an event destination that in its past mainly celebrated the city's settler history, it was important to highlight the legacy of the area's Indigenous peoples in its new incarnation. As the country reckons with the discoveries of children's mass graves at residential school sites, the Fort's new Indigenous Peoples Experience provides a timely opportunity for reflection and respect.

"There has been a long history of removing us from culture," said Chief Vernon Watchmaker, Grand Chief for the Confederacy of Treaty 6 First Nations. "But our resilience is very strong."

"This is a true legacy project that was the first of its kind as everything began with ceremony. We are proud to have been a part of the creation of this facility. It is a wonderful model of what can be accomplished when we all work together," Watchmaker said in a press release. "I can't wait for the public to see it. They will certainly be amazed." 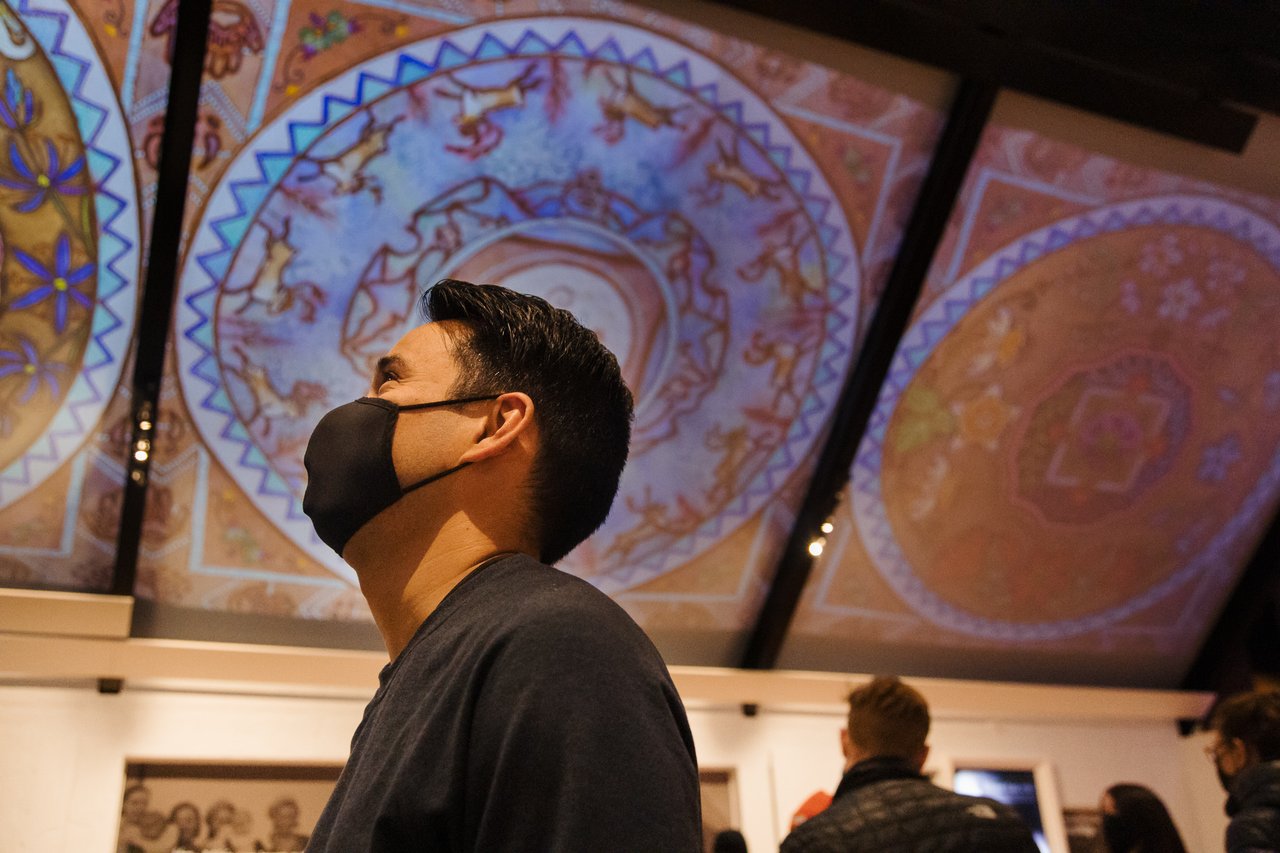 "Fort Edmonton Park has always brought Edmonton history to life through stories past and present," noted Mayor Don Iveson. "The new Indigenous Peoples Experience completes that job with conveying the rich history and legacy of this land's original Indigenous peoples. Visitors will leave moved and inspired."

Other highlights of the park's expansion are the Johnny J. Jones Exposition grounds, complete with a ferris wheel, games row, and updated old-time sideshow: the Cabinet of Curios. Other upgrades include a new building to maintain the 102-year old Baldwin steam train, improved way-finding throughout the park, and a sparkly new front entry plaza.

The Fort Edmonton Park Enhancement Project is part of a strategic direction aimed at making the park a premier cultural tourism attraction in Western Canada.