Royal LePage has raised its forecast for housing price growth in the Edmonton market this year after increases in its benchmark price for both new and resale homes during the second quarter of 2021.

"Real estate activity in Edmonton has not been this brisk in 15 years. Buyers who have not been able to find what they are looking for or who have not been successful with offers are hoping that the summer months will be less competitive," Tom Shearer, owner of Royal LePage Noralta Real Estate, said in a news release announcing the latest aggregate price trends.

"The shift in demand remains towards value and it's putting significant upward pressure on home prices in Edmonton's suburbs and neighbouring communities," Shearer said.

Royal LePage is forecasting that the aggregate price of a home in Edmonton will increase 7% in the fourth quarter of 2021 – up from its 4% price rise prediction in April – compared to the same quarter last year. 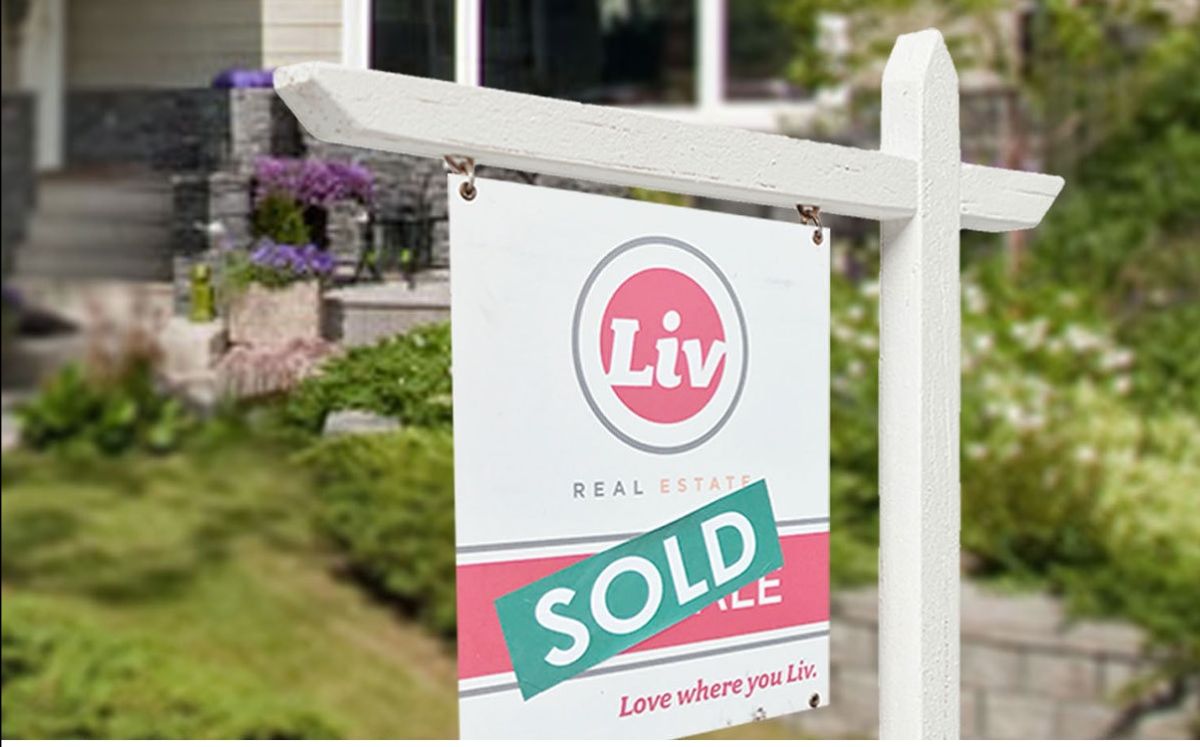 New home construction is also on the rise, with Edmonton trailing only Toronto for single-family detached home starts in May. Edmonton builders started work on 508 new single and multi-family homes during the month, while Toronto recorded 599 starts. Data for June will be released by CMHC on July 16.

Demand for single-family homes surged during the pandemic and local builders benefited from both more available land than many Canadian cities and lower prices, Canada Mortgage and Housing Corp. analyst Michael Mak told the Edmonton Journal.

Spikes in the cost of lumber and other building supplies are putting a brake on demand. "I have had several clients who have looked at new home builds, but each time we have found that the increased costs the builders are facing are getting passed along," said Edmonton realtor Nathan Mol.

Nationally, the price of the average Canadian home that sold in June was $679,000, an increase of 25% in the past year, but both monthly sales totals and prices were lower than the month before.

"Don't be fooled — this is still an extremely strong level of demand," Bank of Montreal economist Robert Kavcic told CBC News. "We believe that sales activity will continue to gradually cool in the year ahead, but it's going to take higher interest rates to soften the market in a meaningful way."