A $69.2 million upgrade at Edmonton's Labatt Breweries plant is being cited as evidence of the city's ability to aggressively pursue investment and rapidly approve projects.

"We've worked closely with the team at Labatt over the last 18 months to make this investment a reality," said Edmonton Global CEO Malcolm Bruce. "We recognize the tremendous value the company brings in terms of jobs, growth, and spirit. We raise a glass to Labatt for consistently choosing the region to be a center for its business."

Mayor Don Iveson pointed to the 40-day turnaround of development and building permits as a boost for the city's reputation for getting projects underway. "Which if you know anything about how challenging that sort of thing is historically with the City of Edmonton, that is meteoric progress which shows we, too, are open for business," he told CTV Edmonton News.

Parent company Anheuser-Busch InBev, which brought in US$47 billion in revenues in 2020 and tops the chart of global brewers, reported Canadian operations grew in volume by low single digits in the first half of 2021 after a year when it posted the best overall market share growth in a decade. 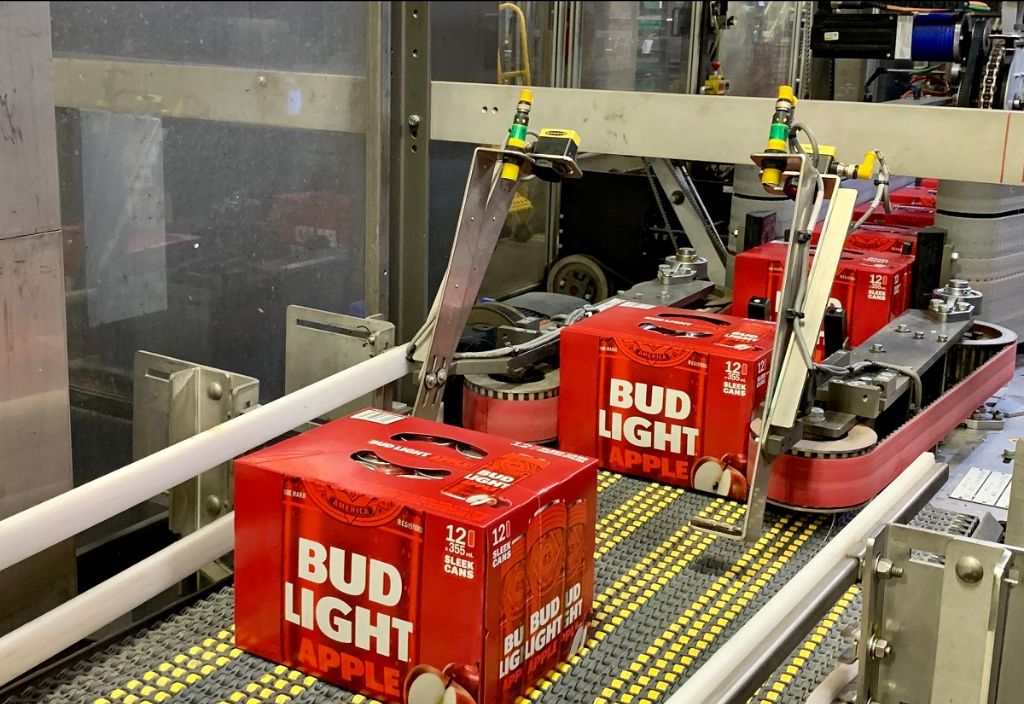 The Labatt plant will expand its product line from beers to other beverages. (Bin Lau)

The Edmonton Labatt brewery, one of six across Canada, opened in 1963, brewed the first Canadian-made American beer – Budweiser – in 1980, and with the latest expansion will add 25 jobs to raise its workforce to 205.

Premier Jason Kenney called the project a "vote of confidence in Alberta's recovery" and a positive indicator for employment growth.

Edmonton's unemployment rate dropped to 8.8% in July, down from 9.7% from the month before while Calgary's rate climbed to 9.8% from 9.2%. Canada's national rate fell 0.3 percentage points to 7.5% in July, the Edmonton Journal reported.

Provincially, the number of workers was still down by 1.6% (35,400) as of July 2021 since February 2020 before the pandemic was declared, ATB Financial said in an analysis.