The municipal election is just over a month away, and some of Edmonton's mayoral candidates have released specific visions for the city's tech innovation sector, while others have pointed more broadly to plans to stimulate the local economy.

Here's a look at what's in those platforms and policies:

Amarjeet Sohi: Sohi promises to "build strong partnerships with the business community and other levels of government to attract investment and help our businesses grow and succeed." One of the ways he plans to do this is by establishing an innovation fund that would facilitate the expansion of local businesses, as well as attracting jobs and investment from companies looking to establish in Edmonton. It would be similar to initiatives like the Opportunity Calgary Investment Fund, and funding would be "tied to companies achieving key milestones, such as expansion/creation of new facilities, and new job creation."

Sohi would also establish a business advocate office — "a one-stop shop for small and medium enterprises to turn to for resources and guidance, a place that offers a streamlined process to encourage growth and development" as well as reduce the wait times for businesses that need permits.

Cheryll Watson: Watson says she would "create a municipal environment committed to ensuring we are competitive with a focus on accelerating opportunity by prioritizing impactful partnerships." One of the primary ways she would do this is by building a formal economic corridor partnership between Edmonton and Calgary. Some of that would involve supporting the work of Innovate Edmonton, Platform Calgary, the Edmonton Regional Innovation Network and the Calgary Innovation Coalition.

Watson also mentions the technology sector in her plans to designate 109 Street to 97 Street and 104 Avenue to 100 Avenue as Edmonton's central business neighbourhood, working with partners to provide high-speed internet throughout the area and designating downtown as a new tech and innovation test area. Watson says her overall plan for downtown would be a success if the "engaged technology and innovation community feels the value of the community connections and collisions, which result in new ideas and partnerships."

Kim Krushell: Krushell's platform points to her experience a tech entrepreneur. She says she would work to attract major tech competitions and esports events to Edmonton; develop a technology strategy with provincial partners that would involve advocating for industry incentives; and further capitalize on the city's post-secondary institutions "to build a learning city."

As mayor, she would also play a role in connecting tech companies with investors by "promoting, championing, and curating activity ongoing in the area to improve accessibility for both investors and tech companies."

Michael Oshry: Oshry says that "Edmonton is a city of entrepreneurs and innovators" that needs to be focused on winning, attracting investment, and helping entrepreneurs "get to yes." He would speed up the permit and business licence process, provide one-on-one support for small and medium-sized enterprises through an open window program, plus offer a large investor concierge service to allow the city to connect directly with potential investors. Oshry also promises to create "an economic plan that supports people working to seize economic opportunities, like the hydrogen economy and building a vibrant tech sector."

Mike Nickel: Nickel hasn't released any specific plans for the city's tech sector to date, but his platform indicates that he wants to "create the most fair and affordable place to do business anywhere in North America." He wants to end the "aggressive taxation of businesses" and "restore economic confidence." Nickel also promises to create a more efficient permit process for businesses. 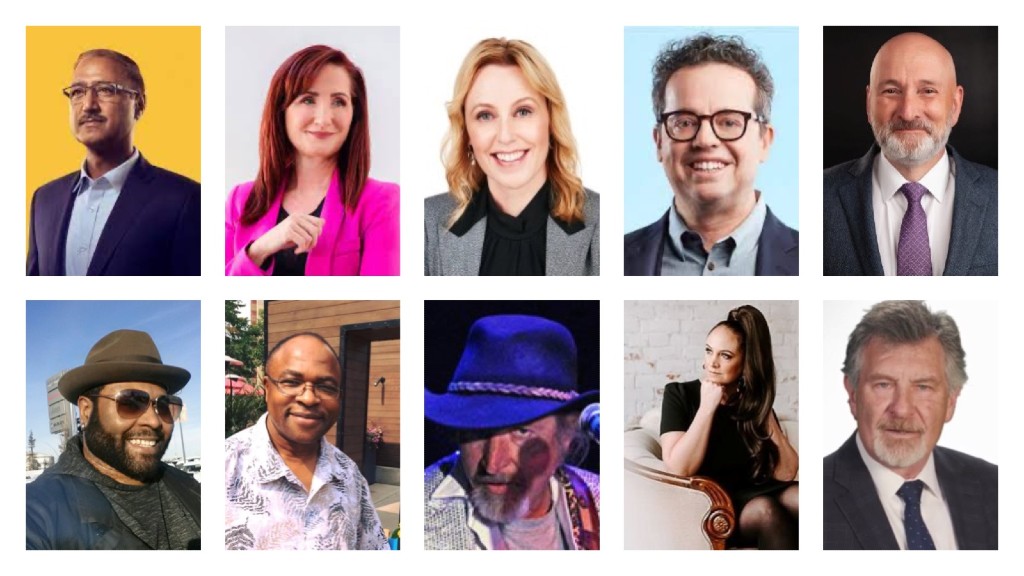 Abdul Malik Chukwudi: Chukwudi wants to diversify the local economy by supporting and promoting tech innovation among other industries, though he doesn't elaborate on how he plans to do this. He also would provide grants to support small businesses post-COVID and lower business tax incentives to encourage a growth environment. Chukwudi would emphasize attracting more foreign and local investors and setting up "an Investment Promotion Agency (I.P.A)."

Augustine Marah: Marah doesn't have a platform released on his website, but does indicate his "plan for Edmonton." He says he is "interested in finding creative ways to increase, improve and diversify job creation for the prosperity of the people of Edmonton."

Brian (Breezy) Gregg: This candidate wants the city to "build a caring economy with love and respect for everyone and our planet." One of the key components that would contribute to that, according to Gregg, is promoting the development of businesses and industries to serve local needs for goods and services.

Diana Steele: Steele doesn't specifically reference the tech innovation sector in her platform, but says she wants the city to "promote and support local business like we never have before." She aims to "awaken talent" in the community to stimulate economic recovery, in addition to offering lower tax rates for business retention.

Rick Comrie: Comrie wants to see improved accessibility to local businesses; use of city streets to better support trade, commerce, and local shops; and the elimination of roadblocks to those conducting business in Edmonton. He doesn't specifically indicate how he plans to make this happen, though he also wants to see the city's regulatory licensing requirements streamlined "to facilitate the process for entrepreneurs."