The provincial government, facing pressure from businesses to implement a vaccine passport system, promised again that it is working to make it easier for Albertans to provide their vaccination status.

At a news conference on Sept. 9, Alberta Health Minister Tyler Shandro said that a vaccine card should be available in mid-September but gave no timeline on providing a scannable QR code.

Digital proof of vaccination, already provided in some Canadian provinces, was promised by Premier Jason Kenney on Sept. 3 when he announced a new curfew on alcohol sales and a province-wide mask mandate for indoor public places.

Edmonton Mayor Don Iveson and the mayors of 11 neighbouring municipalities responded to rising case counts, hospitalizations and deaths earlier this week by calling on the provincial government to implement a mandatory vaccine passport system.

But Minister Shandro refused to address that possibility during Thursday's media availability. "Shandro has been asked repeatedly whether government-mandated vaccine passports are on the table. He avoids answering by pointing out that no one can predict the future," tweeted Globe and Mail Alberta bureau chief James Keller.

Some businesses have already decided to require proof of vaccination from patrons using paper records or through the MyHealthAlberta portal. "It doesn't look like they're going to be making the right decision to move forward with this, even though every other province is doing it," Arcadia Brewing Co. owner Darren McGeown said in an interview with CBC News. 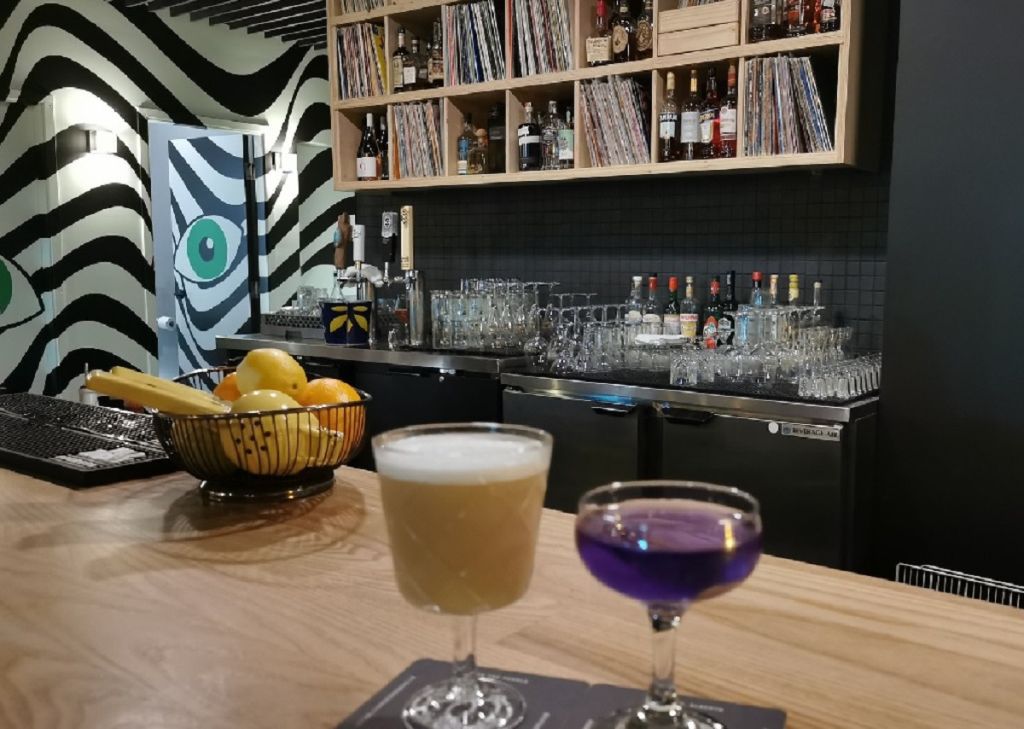 Fleisch Delikatessen is one of the Edmonton businesses requiring proof of vaccination. (Chantelle Leclair)

"Happily showed my proof of vaccination to enjoy an night out at the bar," tweeted Fleisch Delikatessen patron Chantelle Leclair.

The hospitality industry is now seeking legal advice about the alcohol curfew, which it argues was implemented without data to prove such a move will limit COVID-19 spread. "Why is it only hospitality that's being singled out when data or evidence is not there to support it?" Alberta Hospitality Association president Ernie Tsu told CTV News Edmonton.

Event organizers were also taken by surprise by new rules.

"It is difficult, and I think that we just have been doing our best to just roll with the punches," John Takla, owner of Talent Productions in Edmonton, told Global News Edmonton.