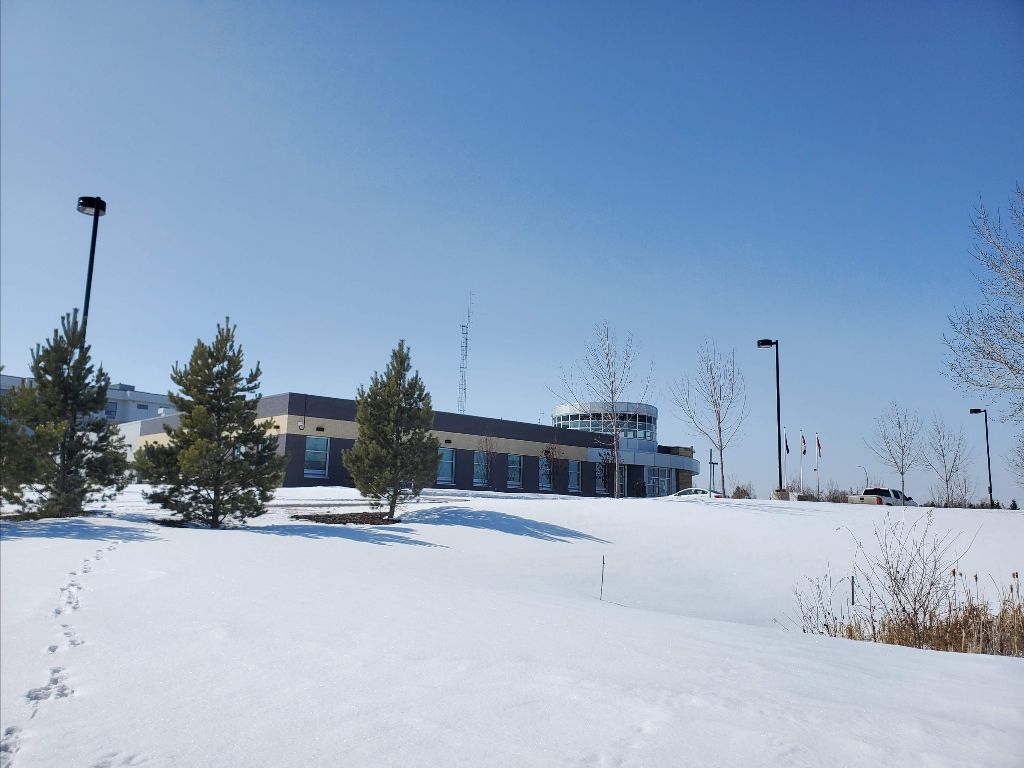 Stephen Cook in the Regional Roundup

The Alberta Urban Municipality Association and Rural Municipalities of Alberta will meet for the second day of a policing summit on Feb. 17.

On the agenda for the two-day virtual event, the first held earlier in February, is the provincial Police Act review, the Alberta Police Advisory Board, and the feasability of establishing a provincial police force.

But the concept of a provincial police force has received a cool reception from some mayors.

“My concern is we would pay more for no better service,” AUMA president Barry Morshita told the St. Albert Gazette last week.

The proposed provincial police force came out of the recommendations presented last year from the Fair Deal Panel. The province commissioned a $2-million report due in April on the topic.

“I don’t see a lot of positives to a provincial police force," she said. 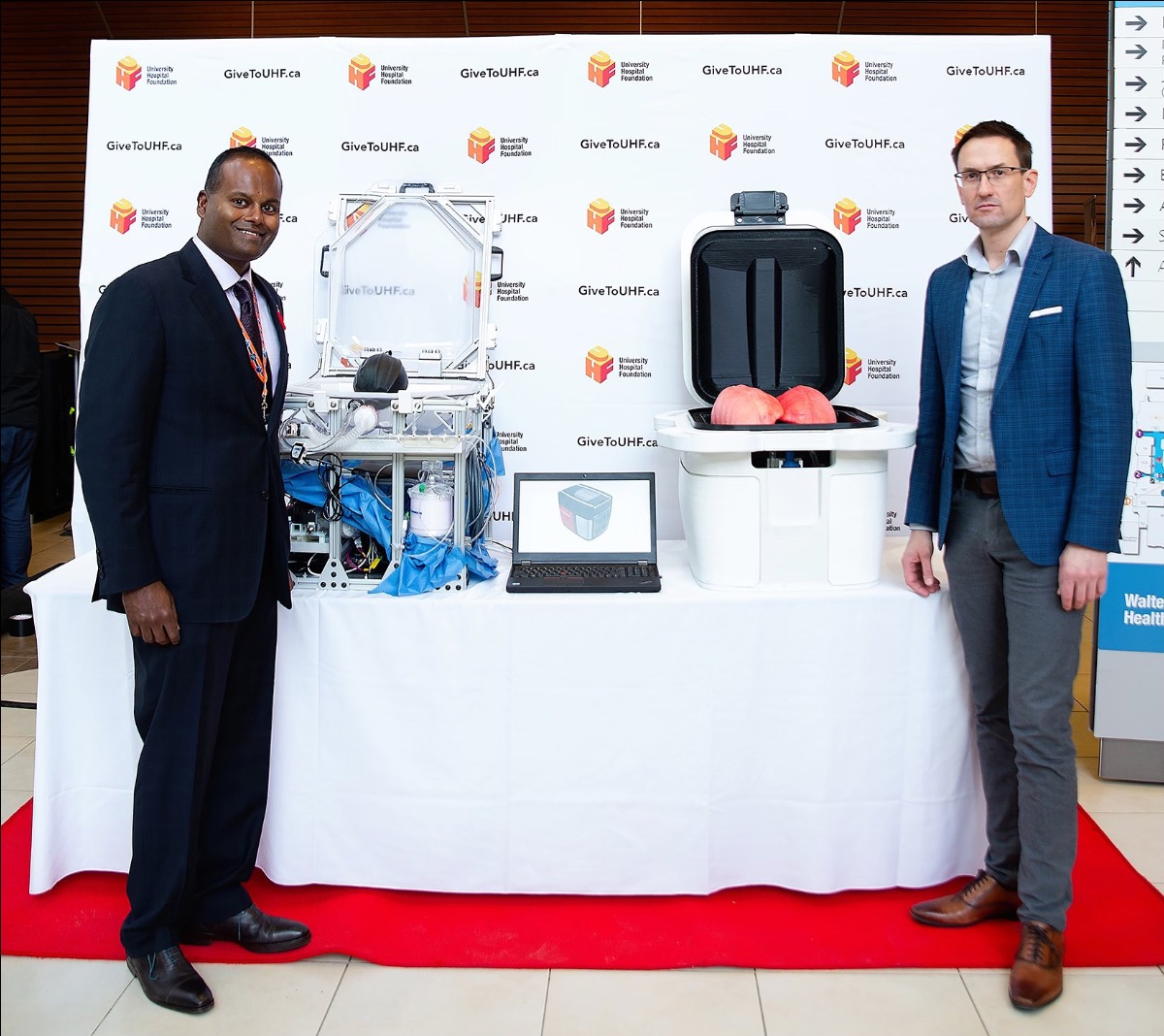 Edmonton-based medical device startup, Tevosol, is expanding its global footprint after it struck a deal to merge with Bridge to Life, a leading global supplier of organ preservation solutions.

Under the new alliance, Bridge to Life has made a "significant financial commitment" to manufacture, trial, and launch Tevosol's portable ex-vivo lung perfusion (EVLP) machine and normothermic organ preservation platform.

"Partnering with Bridge to Life, with their extensive global reach, robust technical support coverage, and clinical education programs, will allow Tevosol to reach more patients with this lifesaving technology," said Tevosol's co-founder Dr. Darren Freed, who will now be the chief scientific officer at Bridge to Life. 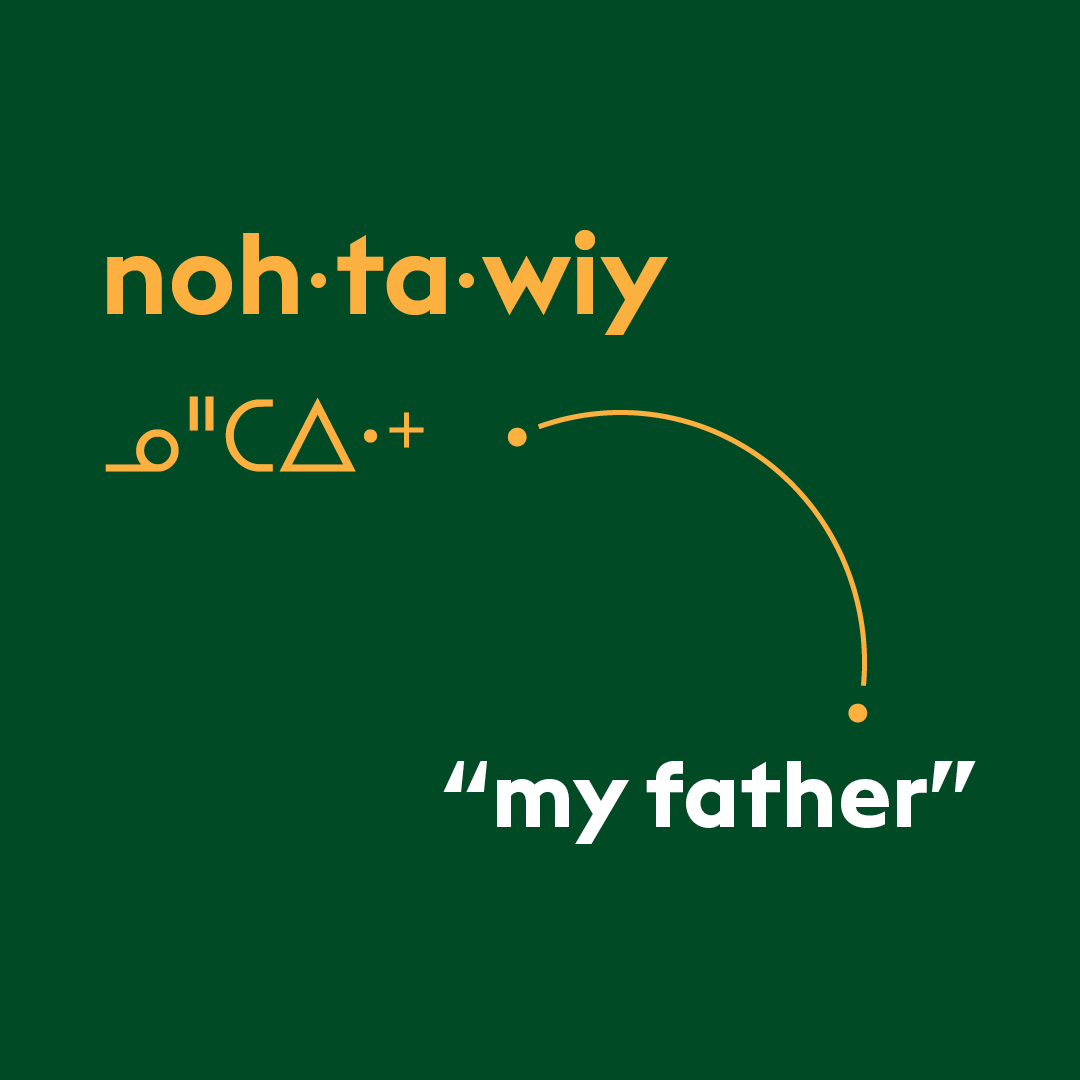 Cree word of the week: nohtawiy

This week's word is "nohtawiy" which means "my father" in Cree. Here's how to pronounce it.

The Cree word of the week was featured by local strategic communications agency Naheyawin in 2018. Republished with permission! 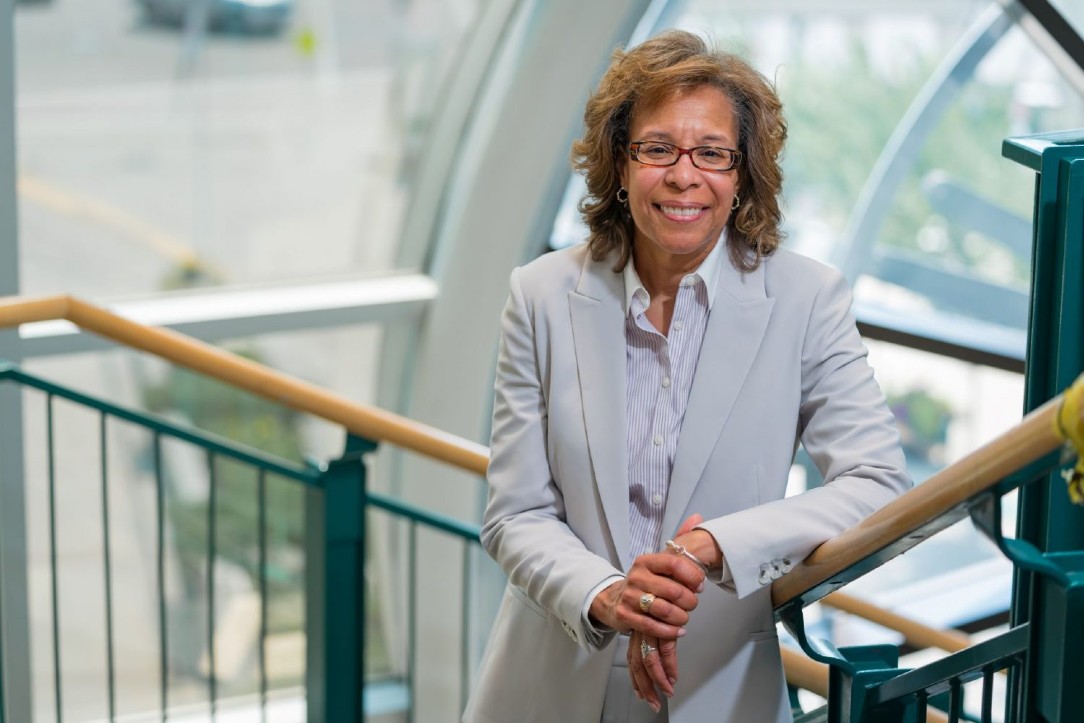 At which post-secondary institution is Honorary Skirt Dr. Wanda Costen the Dean of Business?

See Thursday's issue of The Pulse for the answer.

The answer to the Feb. 16 quiz was b. The first iteration of SkirtsAfire in 2013 was a four-day celebration.