Good morning! The Edmonton area is under another heat warning this week. Temperatures are expected to range between 29 C and 33 C throughout the week. Stay safe! 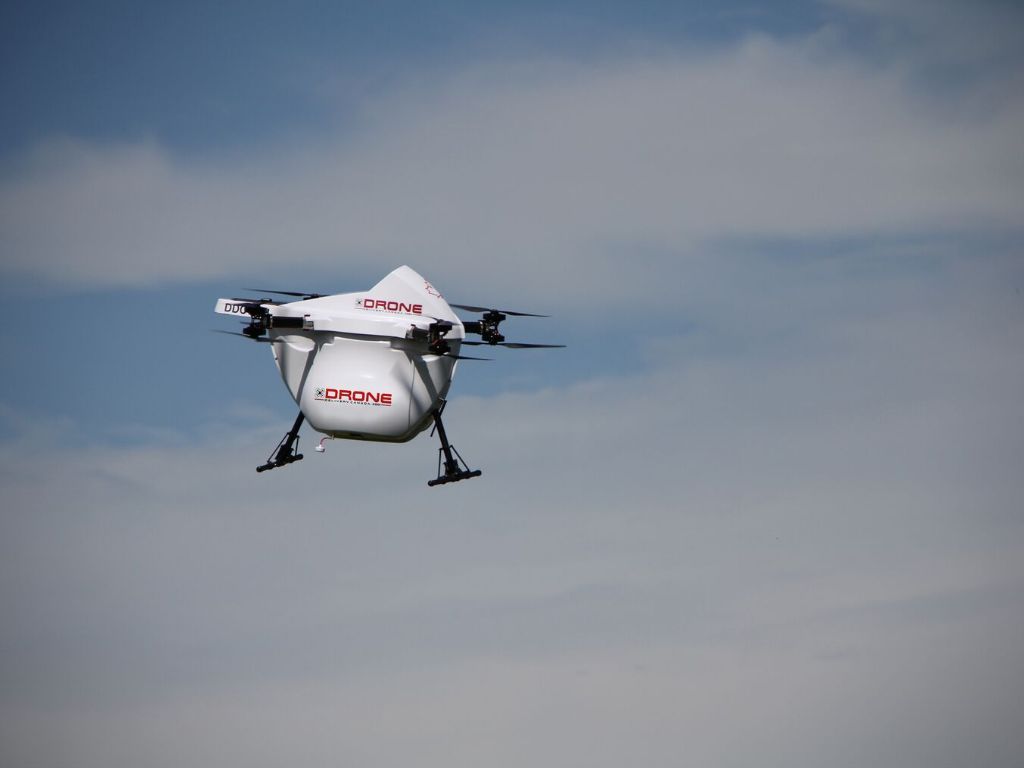 Drone delivery service set to take off at Edmonton airport

The remotely piloted vehicles will take packages of up to 4.54 kilograms from the airport to a landing zone in Nisku that is yet to be decided on by the couriers using the service: Apple Express and Ziing Final Mile.

Michael Zahra, CEO of DDC, told Taproot that while the initial agreement will see the delivery drones flying just one route, the service can be scaled up and applied to other delivery services in the future.

Myron Keehn, EIA's vice-president of air service and business development, also sees potential to broaden the service. He told Taproot that drones and other unmanned vehicles are going to be a large part of the airport's operations going forward, as they become more popular in supply chains.

"If you fast forward to the future 10 years from now, you will have autonomous systems delivering packages by road, by air, and by individual robots within buildings," he predicted.

One of the largest benefits of using drones, which are electrically powered, is that they can mitigate the greenhouse gas emissions associated with last-mile delivery — to the customer's business or home — which is typically done by trucks.

"It has the largest effect on the environment," Keehn said. "Because it's individual — you're taking one package at a time."

A 2020 study from the World Economic Forum found that using electric vehicles for last-mile delivery can reduce the amount of carbon dioxide emissions related to package delivery by up to 60%. 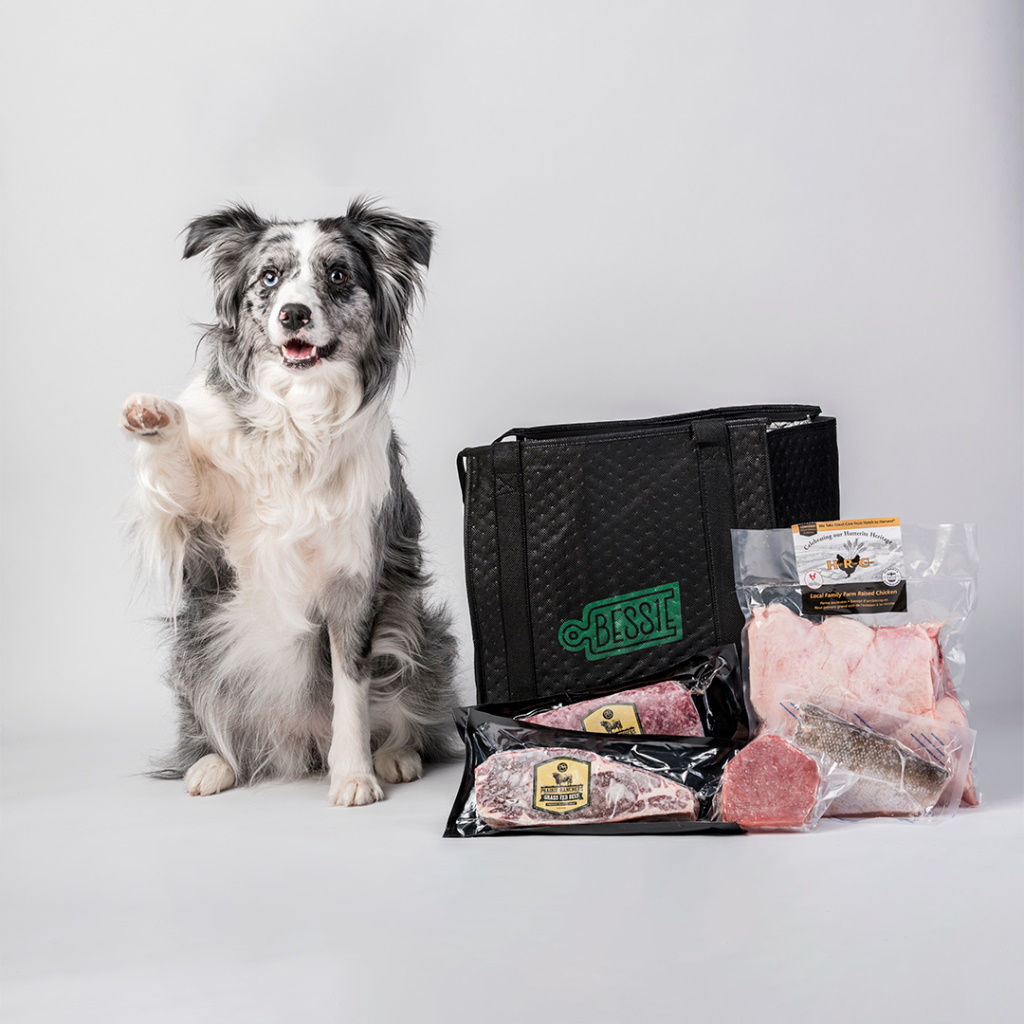 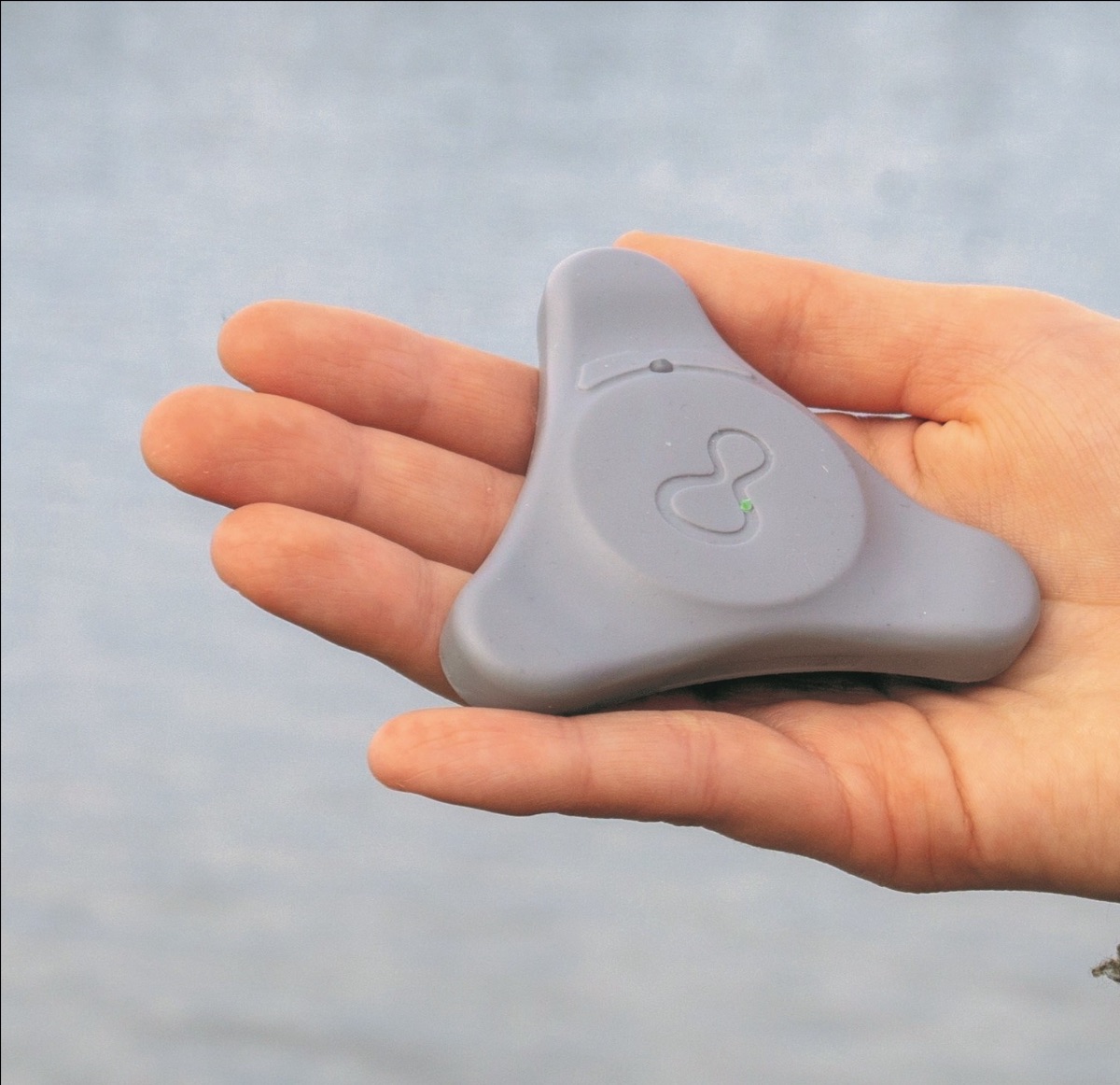 A University of Alberta pilot project is exploring whether combining a commercially available device with artificial intelligence can predict chronic respiratory symptoms in patients.

The ADAMM RSM monitoring technology was originally developed by Health Care Originals for asthma patients. The device is worn on a person's torso, underneath clothes.

"The goal of this study is to see if the device is user-friendly enough to use at least three days per week for six months, which is the standard minimal follow-up time for respiratory diseases," project lead Dr. Giovanni Ferrara told Taproot.

The device is "able to track clinical signs and symptoms in an objective way, helping to inform treatment decisions tailored to patients' needs, thus providing a more precise control of their disease."

Researchers plan to enroll 40 patients with chronic lung diseases in the study. "Every patient will be enrolled for six months, so to complete this study we expect at least 12 to 18 months, depending on the speed of enrollment," said Dr. Ferrara.

Ferrara, who is also a professor with the University of Alberta Hospital's Division of Pulmonary Medicine, noted that Edmonton's innovation network makes this study possible.

"This environment is quintessential to enable real digital innovation in health," he said.